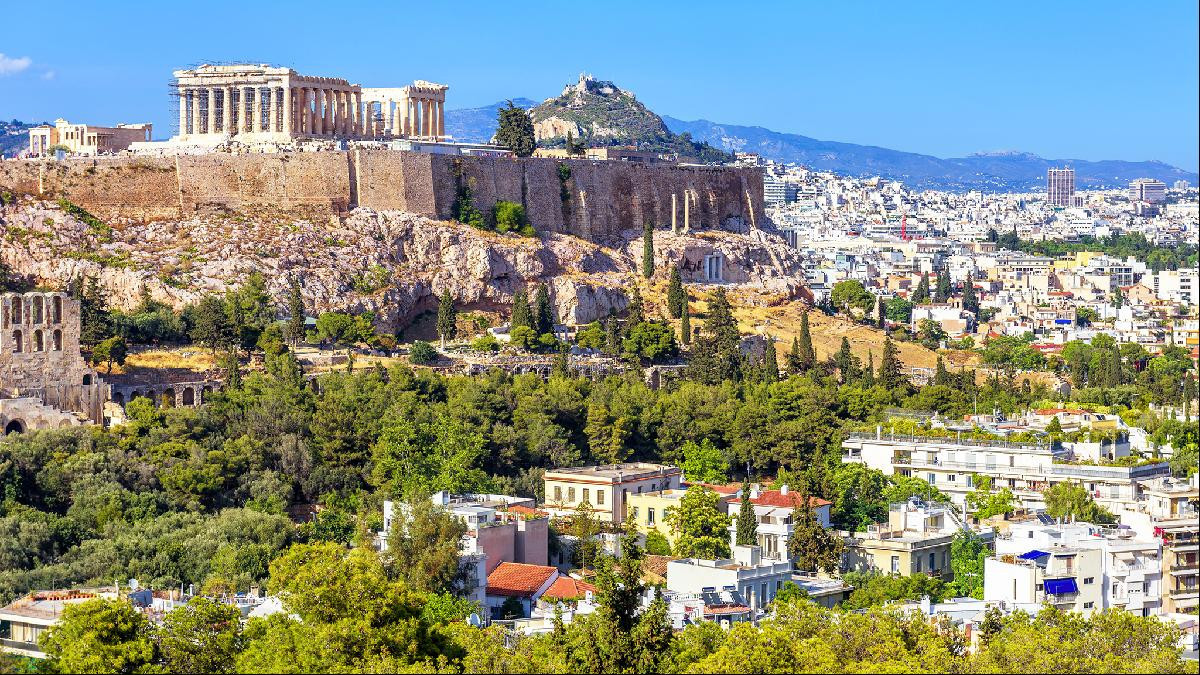 COVID-19 has forced the postponement of the European Olympic Committees (EOC) General Assembly in Athens in June, a meeting where a new permanent President was due to be elected.

The decision to cancel the meeting, due to take place on June 10 and 11 in the Greek capital, was announced today following an online meeting of the EOC Executive Committee.

It is the second postponement as it was originally scheduled to take place on April 16 and 17 before it was moved back two months.

"Having closely monitored the COVID-19 situation over the last weeks, the decision to postpone was made to provide delegates with the option to travel to the Greek capital for this important occasion," a statement said.

"The 50th General Assembly is an important one for the EOC and will see the election of a President and Executive Committee among other statutory measures."

Denmark's Niels Nygaard and Greece’s Spyros Capralos are both seeking to be elected President.

Nygaard has led the organisation on a temporary basis since the death of Slovenia's Janez Kocijančič last June.

When the event does take place it will still be hosted in Athens.

"We all agreed during the last Executive Committee that we would do everything possible to organise a physical General Assembly and now thanks to the flexibility of the hosts we are able to do that," Nygaard said.

"Even though the situation across Europe is still precarious with the virus, everything has been done to find a new date that is suitable, and which will allow us to welcome all participants to Greece and organise the General Assembly effectively and safely," he said.