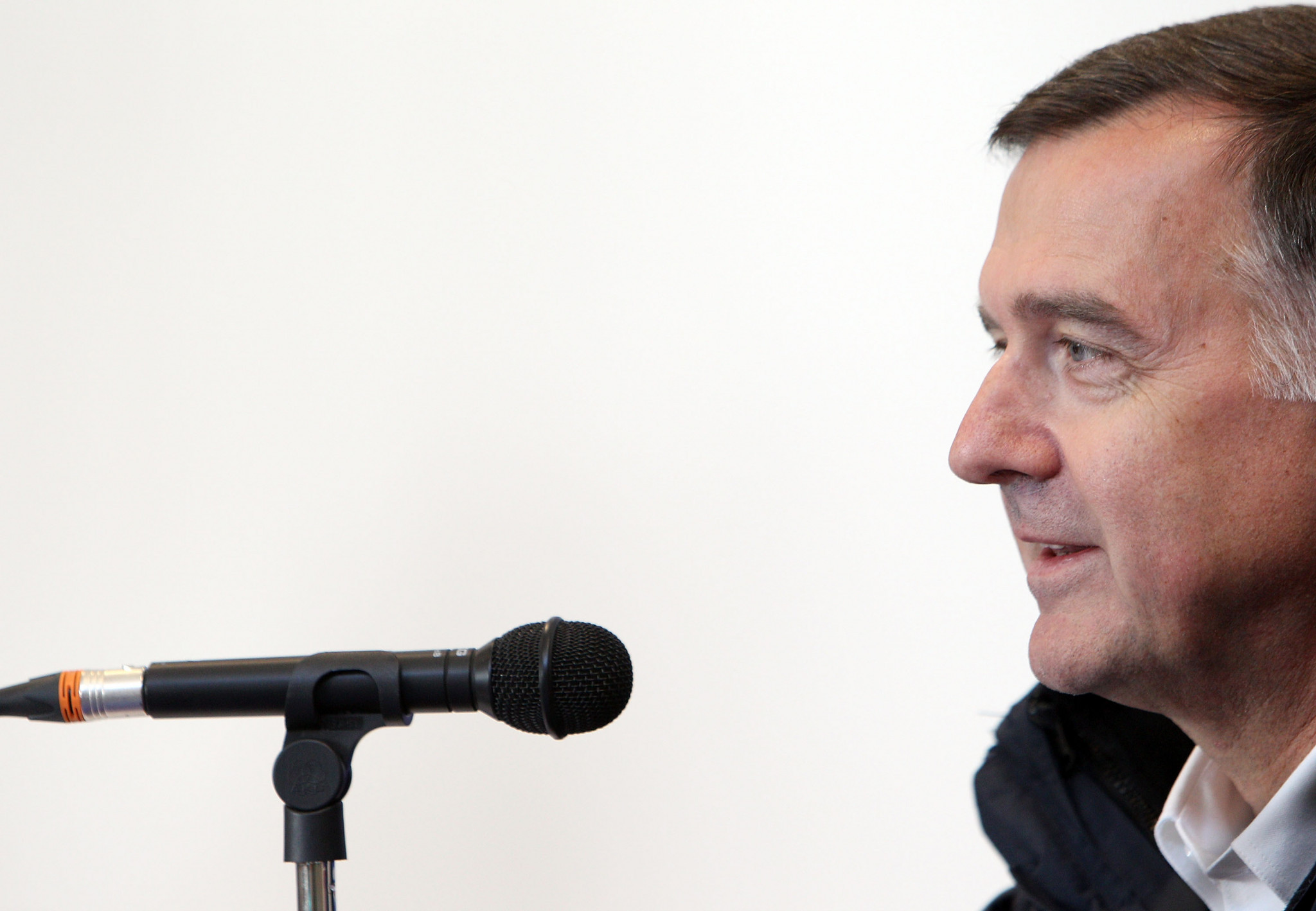 Matt Smith has announced he will step down from his role as chief executive of World Rowing by the end of 2021.

It is hoped a successor can be named in July and start the position by the end of 2021.

The job will require a permanent presence in the World Rowing office in Lausanne in Switzerland.

Smith is from Los Angeles in the United States but now holds a Swiss passport.

After earning an MBA degree, he went on to work as a rowing coach at Italy's national training centre in Piediluco from 1986 to 1989.

Smith then worked at USRowing from 1989 to 1992, before taking up the position of development director with World Rowing in 1992 at the governing body's headquarters in Oberhofen.