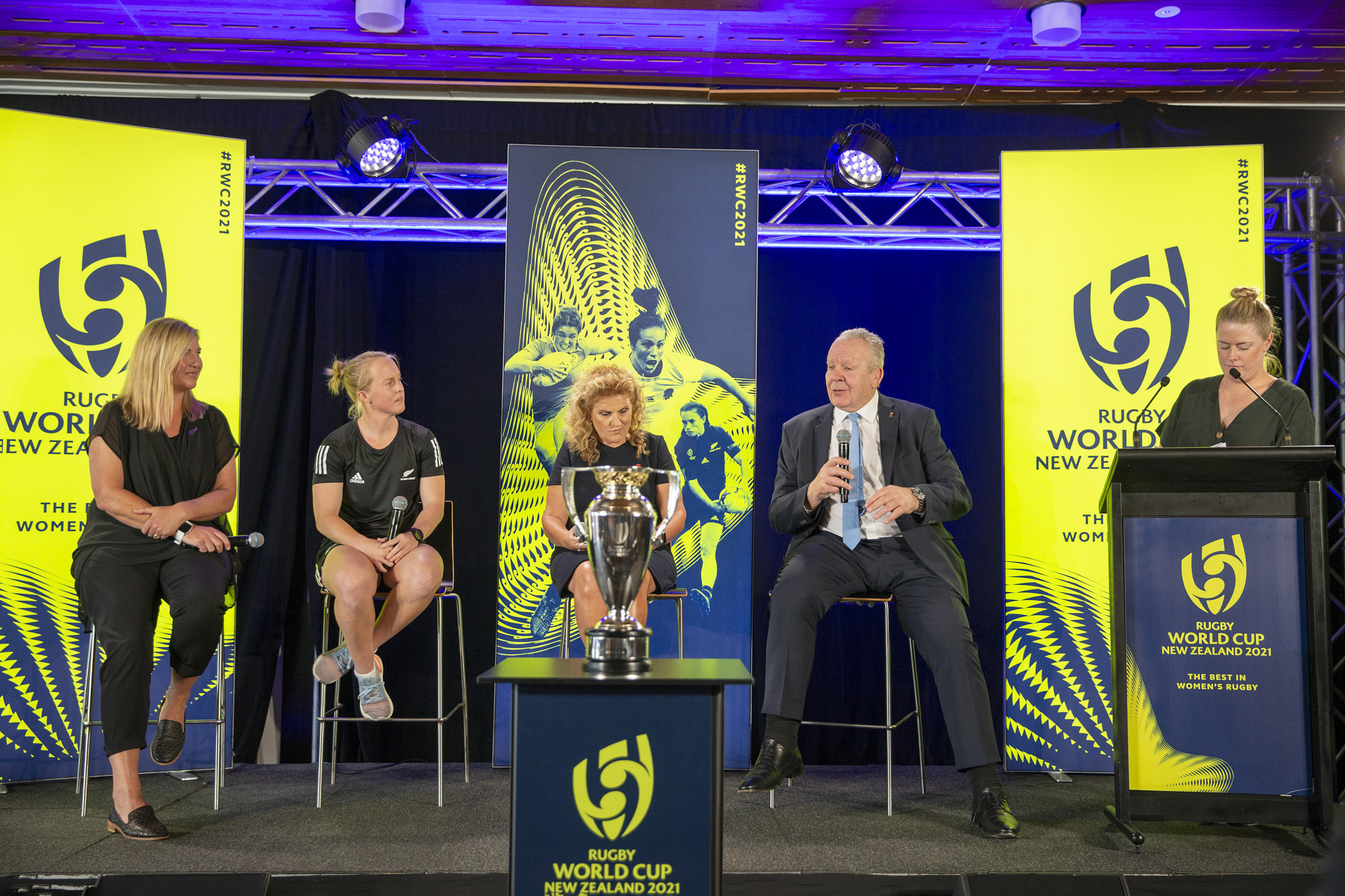 World Rugby has today confirmed the postponement of the Rugby World Cup 2021 by 12 months.

The governing body last week recommended the tournament, scheduled to be held in New Zealand in September and October this year, be put back to 2022 because of the coronavirus pandemic.

The postponement was confirmed today following a meeting of World Rugby’s Executive Committee, who resolved to develop a high performance preparation and competition programme for teams already qualified and those still qualifying.

To support the programme a £2 million ($2.7 million/€2.3 million) fund has been created to help provide teams with international competition.

Confirming the postponement, World Rugby cited concerns surrounding the safe and reliable travel of those involved with the tournament to New Zealand and the ability for teams to prepare adequately if a period of quarantine was required on arrival.

Concerns were also raised about whether the qualification process could be completed and whether stadiums would be able to welcome fans at full capacity.

"Our hearts go out to all the players, team personnel and fans who were preparing and looking forward to Rugby World Cup 2021 this year," said World Rugby chairman Sir Bill Beaumont.

"We recognise that they will be extremely disappointed, but I would like to assure them that the decision to postpone has been made entirely in the interests of their welfare, well-being and preparation and the desire to put on a showcase tournament that will super-charge women’s rugby globally.

"Given the number of athletes and personnel arriving from numerous locations, recent COVID-19 developments mean that it is simply not possible to guarantee optimal conditions for all teams to prepare for their pinnacle event, with continued uncertainties regarding training and match preparation.

"The top players in the women’s game should be guaranteed the stage that they deserve, with the opportunity for their family and friends to be able to attend, and also the wider national and international rugby family.

"Postponement by a year should enable us to enjoy the benefits of the global vaccination programme, easing the burden on international travel requirements and within New Zealand itself.

"I would like to thank New Zealand Rugby and the New Zealand Government for their support.

"We will continue to strive to ensure all the conditions are in place for the greatest of Rugby World Cups and I know that all New Zealanders will play their full part."

New dates for the postponed tournament, due to be held in Auckland and Whangarei, have yet to be announced.

The tournament is scheduled to be the first edition to be held in the southern hemisphere.

Five-time winners New Zealand are due to be joined by Australia, Wales and a repechage winner in Pool A of the tournament.

Canada and the 1991 champions United States feature in Pool B alongside one qualifier each from Europe and Asia.

Two-time winners England are due to meet France, South Africa and Fiji in Pool C.

New Zealand has been widely praised for its handling of the coronavirus pandemic, with the country reporting just over 2,400 cases and 26 deaths.