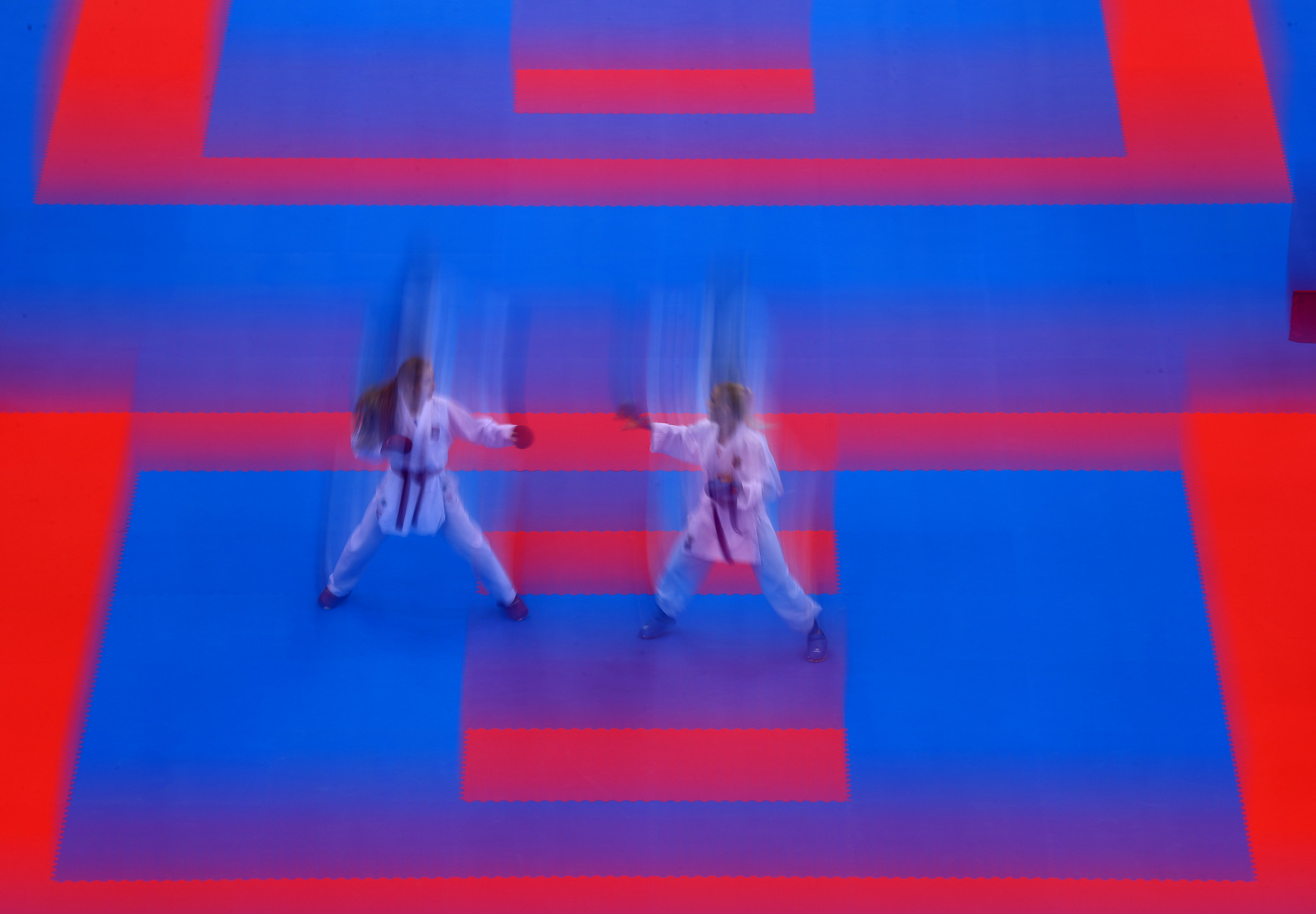 The Karate 1-Premier League Rabat tournament has been postponed until October because of the coronavirus crisis.

Morocco's capital had been due to stage the event in April, but it is now timetabled for October 29 to 31 and will therefore play no part in qualification for the Olympics.

The Lisbon leg of the Karate 1-Premier League will replace it in the Olympic qualifying process, the World Karate Federation has confirmed.

Lisbon's Karate 1-Premier League event is scheduled for April 30 to May 2, while the series is set to return in Istanbul on Friday (March 12).

The Rabat leg was due to be the last Karate 1-Premier event to count towards the Olympic Standing, having been moved from 2020.

The Portuguese event takes its place, ahead of the Olympic Standing - which offers Tokyo 2020 berths to the top four athletes in each Olympic category - closing at the end of May.

The Lisbon tournament, the upcoming European Championships and an Olympic qualifier in Paris are the three remaining tournaments which will contribute to qualification for karate's Olympic debut later this year.

Poreč in Croatia is scheduled to host the European Championships from May 19 to 23, while the Olympic qualifier in Paris is planned to run from June 11 to 13.

Rabat's Karate 1-Premier League leg was scrapped in 2020 because of the global health crisis, as were legs in Moscow and Madrid.

More than 8,600 coronavirus deaths have been recorded in Morocco, but health authorities have begun a vaccination rollout and say in excess of 3.9 million people have received their fist jab.