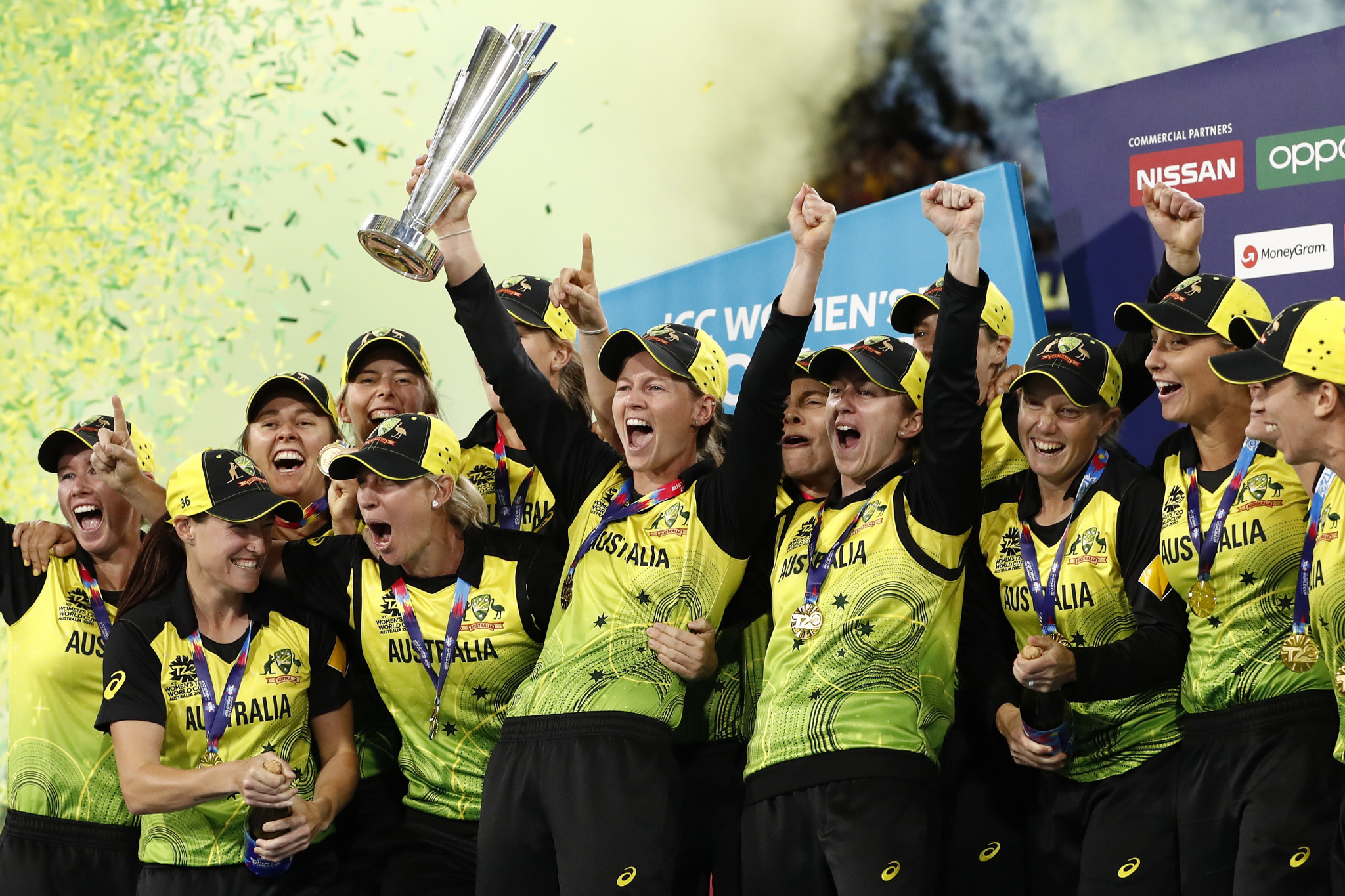 The International Cricket Council has announced an expansion to its flagship women's tournaments to mark International Women's Day, although the changes will not come into effect until 2024.

Chief among them is the formation of a new event, the Women’s T20 Champions Cup, which will feature six teams and be played for the first time in 2027.

It is slated to be played every four years and feature 16 matches.

The changes concern the ICC's 2023-2031 tournament cycle, with the bidding for these events not yet underway.

"We have a clear focus and commitment to an ambitious long-term growth plan for the women’s game," ICC chief executive Manu Sawhney said after the announcement.

"We have been building momentum around the women’s game for the last four years investing in global broadcast coverage and marketing to drive fan engagement.

"The results speak for themselves with the ICC Women’s T20 World Cup 2020 attracting record numbers, 1.1 billion video views, making it the most watched women’s cricket event of all time and having 86,174 fans attending the final at the MCG, a record attendance for a women’s cricket event.

"This decision to expand our women’s events builds on these foundations and allows us to give more member countries greater opportunities to compete on a global stage.

"This means that more teams will also get the opportunity to compete in the qualification pathways for the respective ICC events over the coming years.

"I am sure these initiatives will go a long way in helping us achieve our strategic goal of continuing to build strength and depth in the women’s game."

The announcement comes at a time when many in the women's game are frustrated at what they perceive as a lack of opportunities, especially after both the 50-over and 20-over World Cups were postponed.

The 2022 Women’s Cricket World Cup, in New Zealand, was originally scheduled to reach its climax yesterday, while the next Women's T20 World Cup in South Africa was pushed back from late 2022 to February 2023.

Both changes were blamed on the coronavirus pandemic.