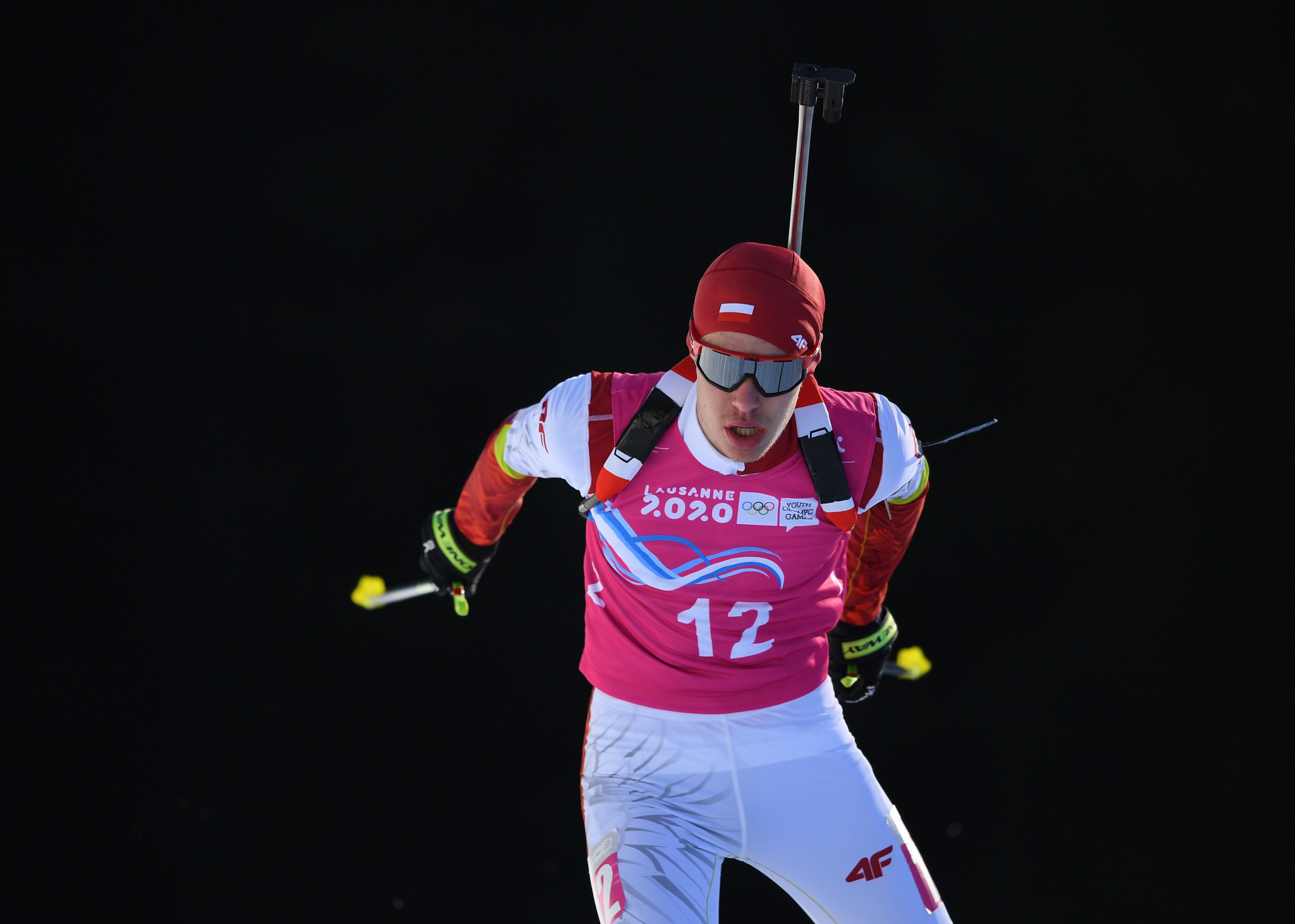 France and Poland have won the youth biathlon relays on the penultimate day of competition in Obertilliach in Austria as part of the International Biathlon Union (IBU) Youth World Championships.

In the women’s 3x6-kilometre relay, the French trio of Fany Bertrand, Jeanne Richard and Maya Cloetens led from the start, finishing in a time of 53min 30.5sec.

Cloetens missed only one target on the anchor leg, finishing with a 13.2 second gap to silver medallists Slovenia.

A difficult skiing start for Klara Vindisar left her team chasing the podium, but still within contention, with Slovenia slowly pulling in France thanks to legs from Kaja Zorc and Lena Repinc.

Italy had kept France honest over the first two legs with Martina Trabucchi and Sara Scattolo keeping the two countries separated by less than 10 seconds.

What a great performance from 🇵🇱 and especially their anchor Marcin Zawol, who brought his team the win in the youth men relay! 💪 @PZBiath pic.twitter.com/rwMaUPWiBY

Germany were first after leg one due to the efforts of Franz Schaser, who finished the lap at the same time as France's Edgar Geny.

Italy were just 10 seconds behind, while Poland's Konrad Badacz was more than 35 seconds adrift.

While Germany struggled on the second leg and eventually finished seventh, Italy's Fabio Piller Cottrer put his team into the lead, with 15 seconds back to Poland's Jan Gunka and 25 to Mathieu Garcia of France.

However, a near-perfect shooting record helped Polish biathlete Marcin Zawol to overhaul the deficit, as he also had enough to stay ahead of France.

France won silver, more than 15 seconds ahead of Italy, while Russia and the United States were fourth and fifth.