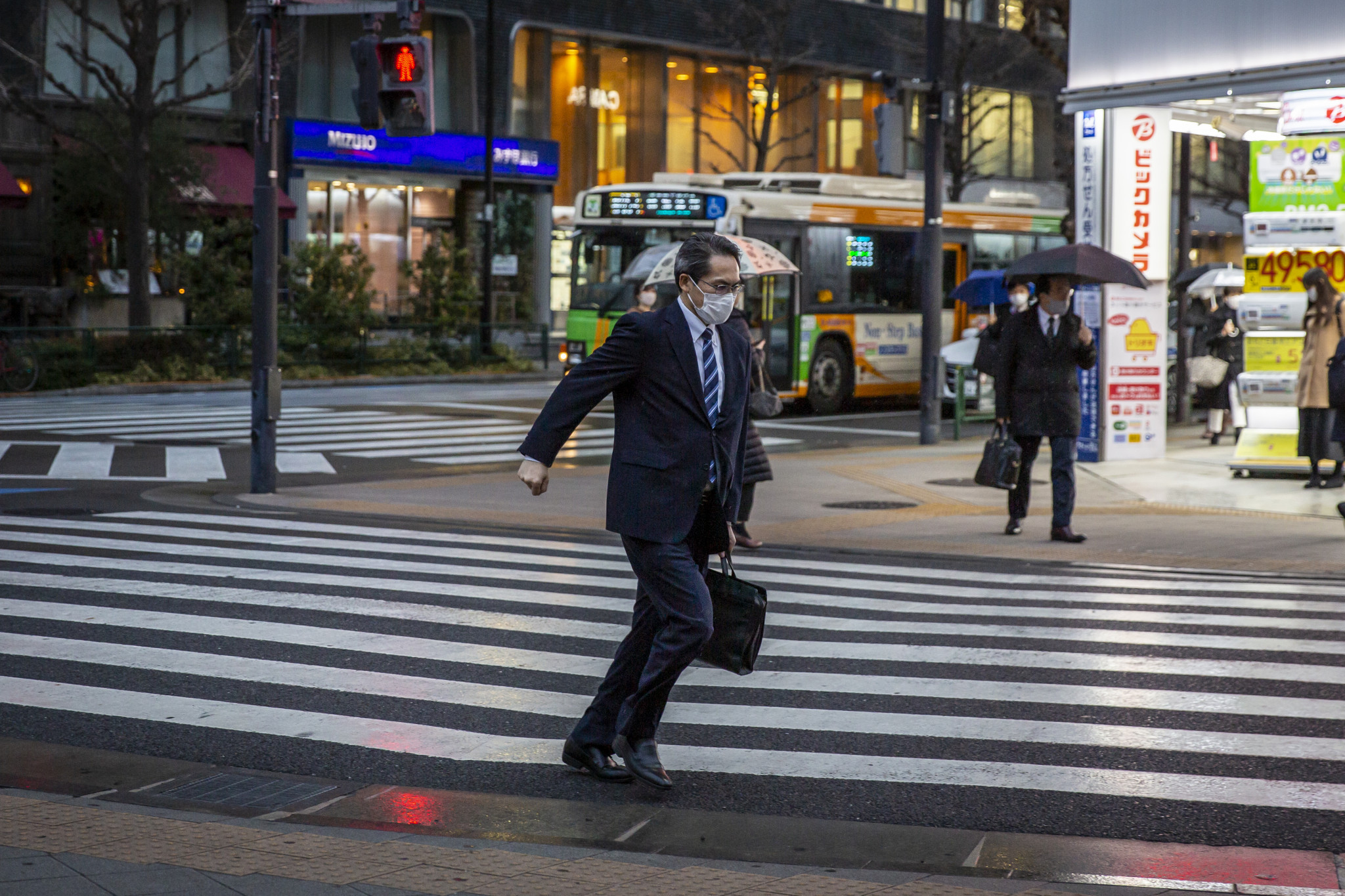 Tokyo is to remain under COVID-19 restrictions until March 21 as the state of emergency in the Japanese capital has been extended for two weeks.

The measures in Tokyo and the three neighbouring prefectures of Kanagawa, Saitama and Chiba were due to be lifted on Sunday (March 7).

Tokyo Governor Yuriko Koike had suggested caution over lifting restrictions in the capital, despite a fall in COVID-19 cases.

Koike noted that Tokyo was expected to fall short of a target for daily new cases to fall to 70 per cent of the number confirmed the previous week.

"Regarding the critical situation of the number of hospital beds available, it does not appear that pressure is easing in a stable manner,” Kato said, according to Agence France-Presse.

Under the state of emergency restrictions, restaurants and bars are asked to close by 8pm, with venues required to stop serving alcohol an hour prior.

The public are asked to remain at home after 8pm unless they have essential reasons to go out.

Japanese Prime Minister Yoshihide Suga confirmed the state of emergency will remain in place, reportedly expressing the aim for the extension to be the final one required.

"I will do everything we can to prevent a rebound of the infections and another state of emergency," Suga said.

The seven-day average for new cases in Tokyo is 273.

January 7 marked the highest total of new cases in Tokyo, when the figure stood at 2,447.

Japanese reports have suggested the Government may allow exemptions for athletes to enter the country when the measures lift.

This would enable foreign athletes to enter Japan to train prior to the Tokyo 2020 Olympic and Paralympic Games, as well as take part in qualification events.

Athletes would reportedly not be required to quarantine for two weeks on arrival.

They would be restricted to hotels and training venues, along with being prohibited from using public transport.

This would effectively mirror the measures which are set to be in place during the Olympic and Paralympic Games later this year.

It is unclear whether exemptions will now be given to athletes amid the extension of the stage of emergency.