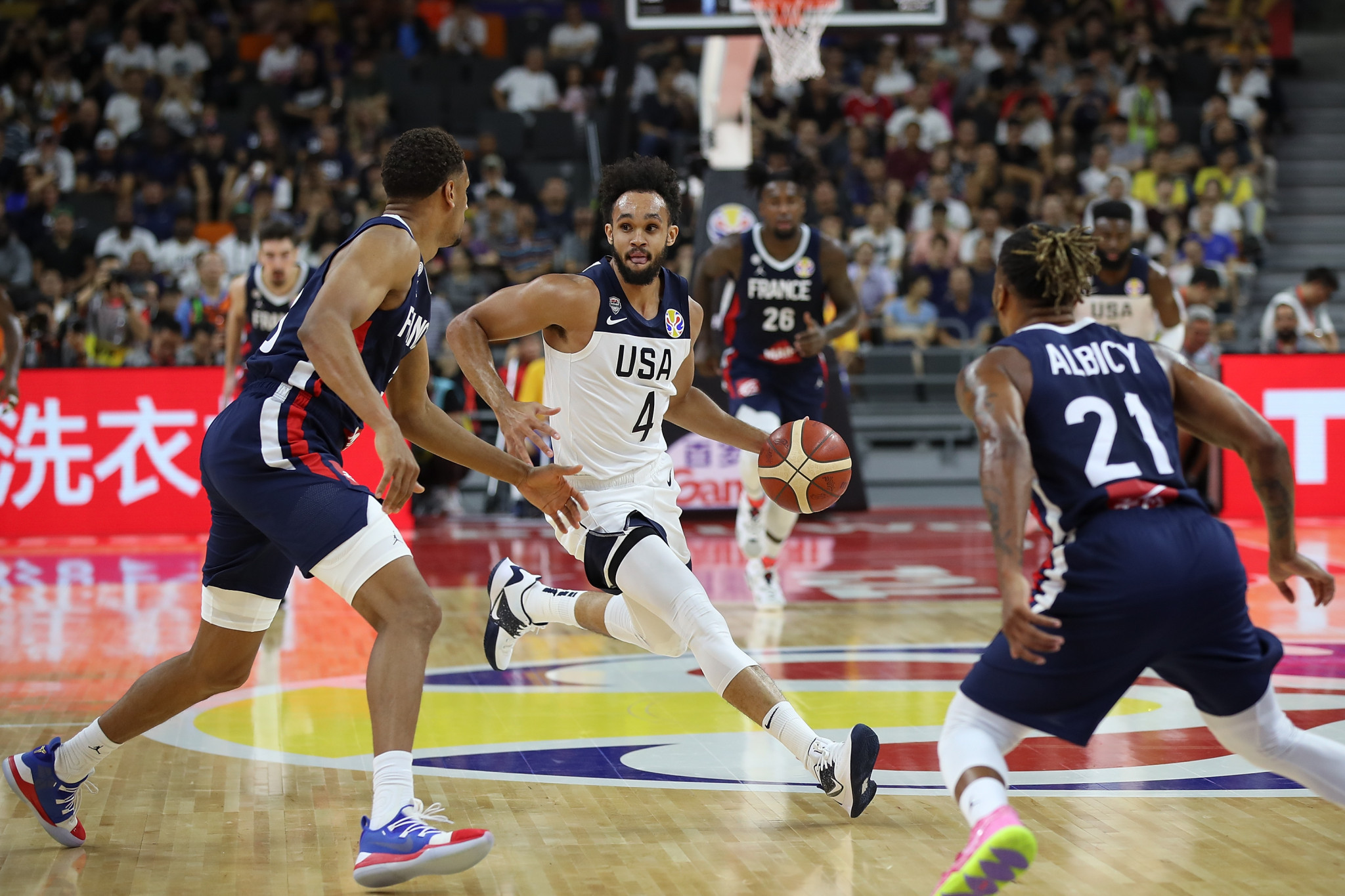 The International Basketball Federation (FIBA) has confirmed the match schedule and tip-off times for the men’s and women’s tournaments at the Tokyo 2020 Olympic Games.

The men’s event is due to be held from July 25 to August 7, while Saitama Super Arena is also scheduled to stage the women’s competition from July 26 to August 8.

The opening day of the men’s event is set to see Australia, aiming to win their first Olympic basketball medal, face Nigeria in Group B at 8:20am GMT before France tackle the United States in Group A at 12pm GMT.

The US are seeking to clinch gold for a fourth successive Games and a 16th time in their history.

But France are expected to pose a threat having defeated the US in the quarter-finals of the 2019 FIBA World Cup in China.

Another match to look out for is the Group C tussle between Spain, who won bronze at Rio 2016, and Athens 2004 gold medallists Argentina on July 29 at 12pm GMT.

Argentina will bid to gain revenue after losing to Spain in the FIBA World Cup final two years ago.

The second day of the women’s event on July 27 offers four fascinating fixtures.

Hosts Japan meet France at 1am GMT while the other Group B clash sees Nigeria face the US at 4:40am GMT.

On the same day are Group C contests, with Australia tackling Belgium at 8:20am GMT and debutants Puerto Rico going up against China at 12pm GMT.

All eyes in the host nation are likely to be on Japan's Group B game against the US at 4:40am GMT on July 30.

The US are aiming to capture gold for the seventh straight Games.

In both tournaments, a new competition system has been put in place in a bid to reduce player workloads.

Unlike in previous Games, teams will need to play six matches instead of eight to win a medal.

Nations placed first and second in each group, plus the two best third-placed teams, will progress to the knockout stage.

The four men’s quarter-finals are scheduled to be played on August 3, followed by the semi-finals on August 5, and both the bronze- and gold-medal games on August 7.

Women’s last-eight meetings are due to be held on August 4, followed by the semi-finals on August 6, the third-place playoff on August 7 and the final on August 8.