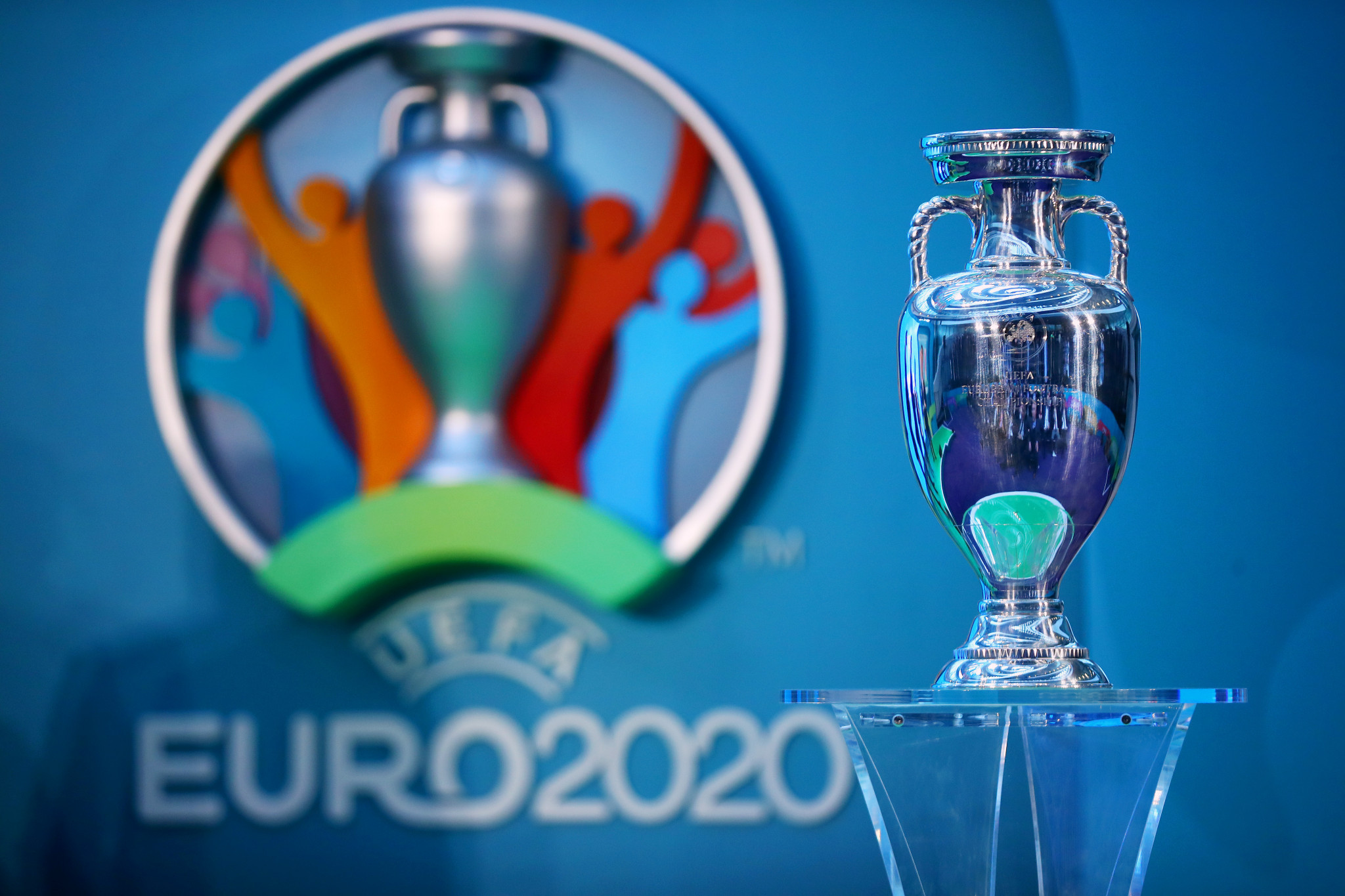 Bilbao in Spain, Irish capital Dublin and Glasgow in Scotland face being cut from the list of hosts for this year’s delayed Euro 2020.

According to the Associated Press, UEFA is considering dropping the three cities over a lack of assurances of fans being permitted at the tournament scheduled to run from June 11 to July 11 this year.

It is understood that plans from each host nation must be submitted by April 7 with guarantees that fans will be allowed back in some capacity for Euro 2020.

UEFA reportedly wants to matches to be held at least 50 per cent capacity despite the coronavirus pandemic resulting most many games currently being played behind closed doors in Europe.

Wembley Stadium is set to play host to seven matches including both semi-finals and the final.

However, the English Football Association downplayed Johnson's claims, insisting UEFA was "committed" to holding the tournament across 12 cities and there were "no other plans being pursued".

While the UK Government plans to allow up to 10,000 fans to return to stadiums in England from May as part of its roadmap out of lockdown, Scottish authorities are adopting a more cautious approach.

"We’ll see whether or not it’s possible at any point along that road for fans to actually be present to witness [the European Championship]," said Scotland’s Health Secretary Jeane Freeman.

The Irish Government’s restrictions on spectators at sporting venues remain in place until at least April 5.

"At the request of UEFA, Dublin’s hosting partners... are examining possible scenarios for staging the games scheduled for Dublin in this COVID-19 environment," a spokesperson from the Irish Government told the Associated Press.

"We are in constant dialogue with UEFA and our intention is to work to finalize our best possible scenario consistent with public health guidelines."

UEFA is also believed to looking at moving the matches due to be held in Bilbao to another venue in Spain because of a lack of guarantees from officials in the region.

"With three months to go, we must be cautious," a spokesperson from the Basque's Government is quoted as saying.

"But we will continue to work with UEFA and other venues to see if European Championship matches can be held with fans, what the capacity limits will be and under what conditions."

Under current plans Munich in Germany, Rome in Italy, St Petersburg in Russia and Baku in Azerbaijan are due to host quarter-finals as well as group-stage clashes.

Copenhagen in Denmark, Bucharest in Romania, Amsterdam in The Netherlands, Dublin, Bilbao, Glasgow and Hungarian capital Budapest are the other venues, staging group-stage and last-16 encounters.

Despite some reports to the contrary, UEFA has insisted it still plans to hold this year's European Championship across the 12 venues previously selected.