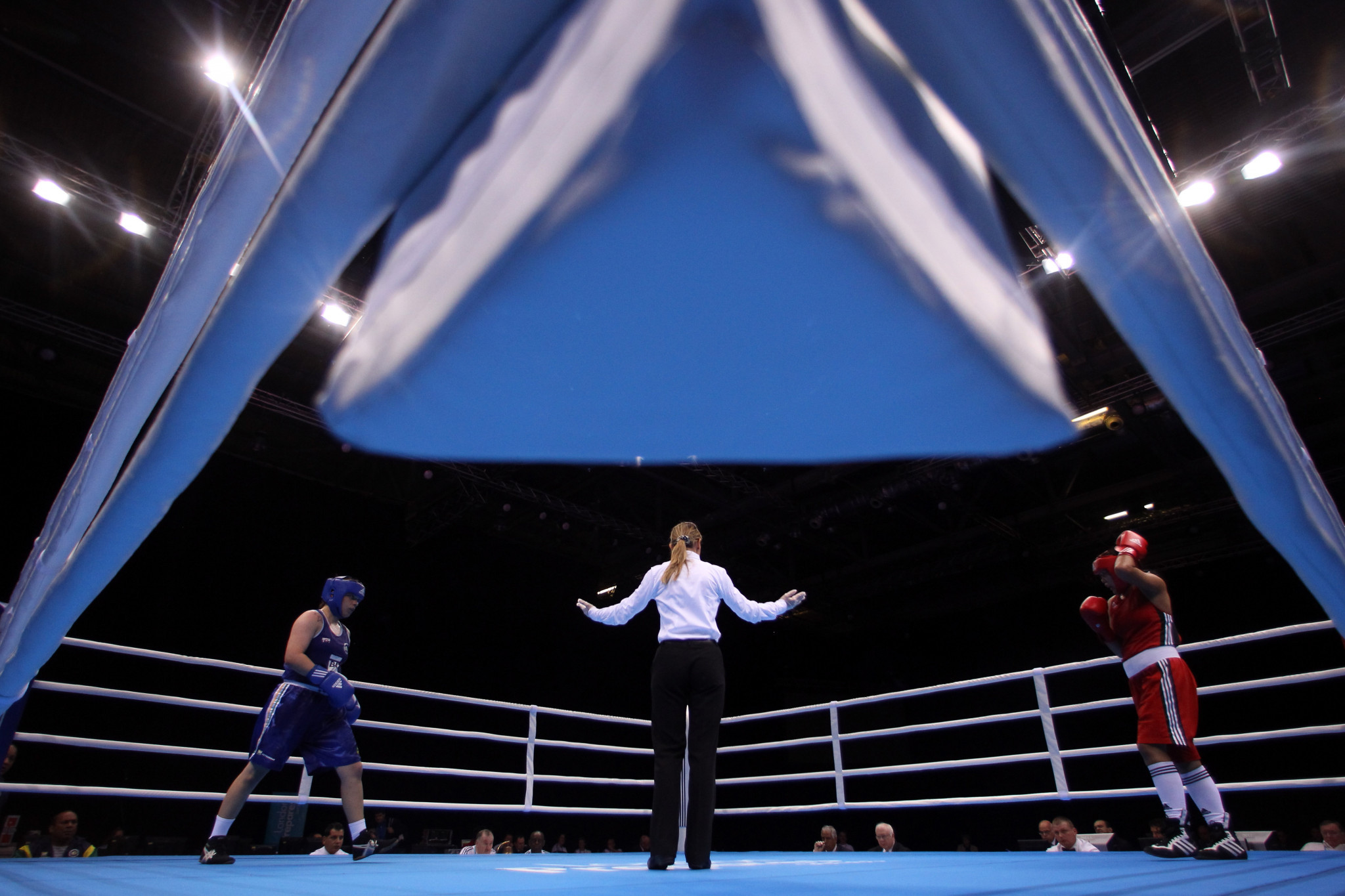 Olympic medallist Mary Kom and heralded coach Billy Walsh are among the chairs and and vice-chairs appointed to lead the seven International Boxing Association (AIBA) Committees.

The appointments have been described as "one more important step in our reform programme" by AIBA President Umar Kremlev.

With AIBA currently suspended by the International Olympic Committee (IOC), which is instead overseeing the boxing contest at this year's Olympics itself, the seven panels have been established "to ensure good governance", Kremlev claimed.

With refereeing and judging among the areas the IOC was concerned with, and many casting doubt on the results of the Rio 2016 Olympic boxing tournament, appoints to the Refereeing and Judging Committee could be especially important.

Mark Roberts, once a three-star AIBA referee and judge who has held roles at GB Boxing and is described as being an expert in "global sports events management, leading multi-skilled teams, managing and delivering respective KPIs [key performance indicators]", will chair the Refereeing and Judging Committee.

Australian judge Wayne Rose, who officiated at the Sydney 2000 and Beijing 2008 Olympics as well as being an AIBA refereeing and judging instructor, is to be vice-chair.

Kade has also headed the AIBA Coaches Task Group since last year and is an AIBA-qualified coaching instructor.

India's Kom, a six-time world champion and London 2012 bronze medallist set to compete at Tokyo 2020, will head the Champions and Veterans Committee.

Gomes is a non-executive director at the Sri Lanka arm of Nestlé, while Jedliński is said to be an expert in marketing communications and public relations.