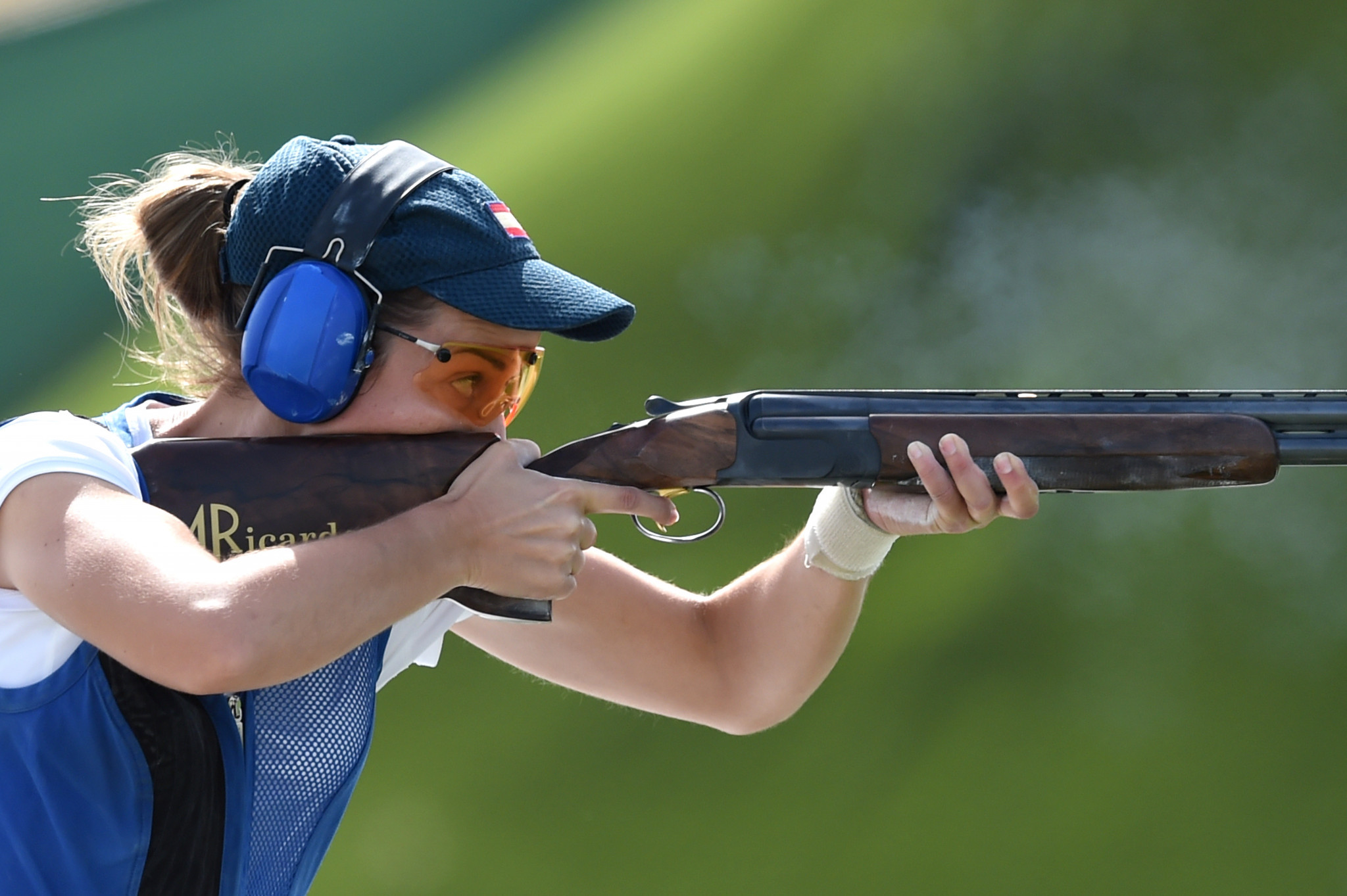 Spain's Gálvez and Russia's Semianova both finished the women's trap final at the Egyptian Shooting Club with 44 points.

Gálvez, the 2015 world champion, then edged the shoot-out with five points to the four scored by Semianova.

There was another Russian on the podium after Ekaterina Subbotina finished third on 33.

Croatia's Anton Glasnović was the winner in the men's trap event after scoring 47.

Joan Garcia was second with 44, while fellow Spaniard and three-time world champion Alberto Fernández was third best on 34.

Spain's team of Garcia, Fernández and Manuel Murcia maintained their lead in the men's qualifying with 360 points.

Subbotina, Semianova and Iuliia Saveleva helped propel Russia to the top of the women's qualifying with 338 points.

Competition is scheduled to continue tomorrow with the mixed trap team competition.