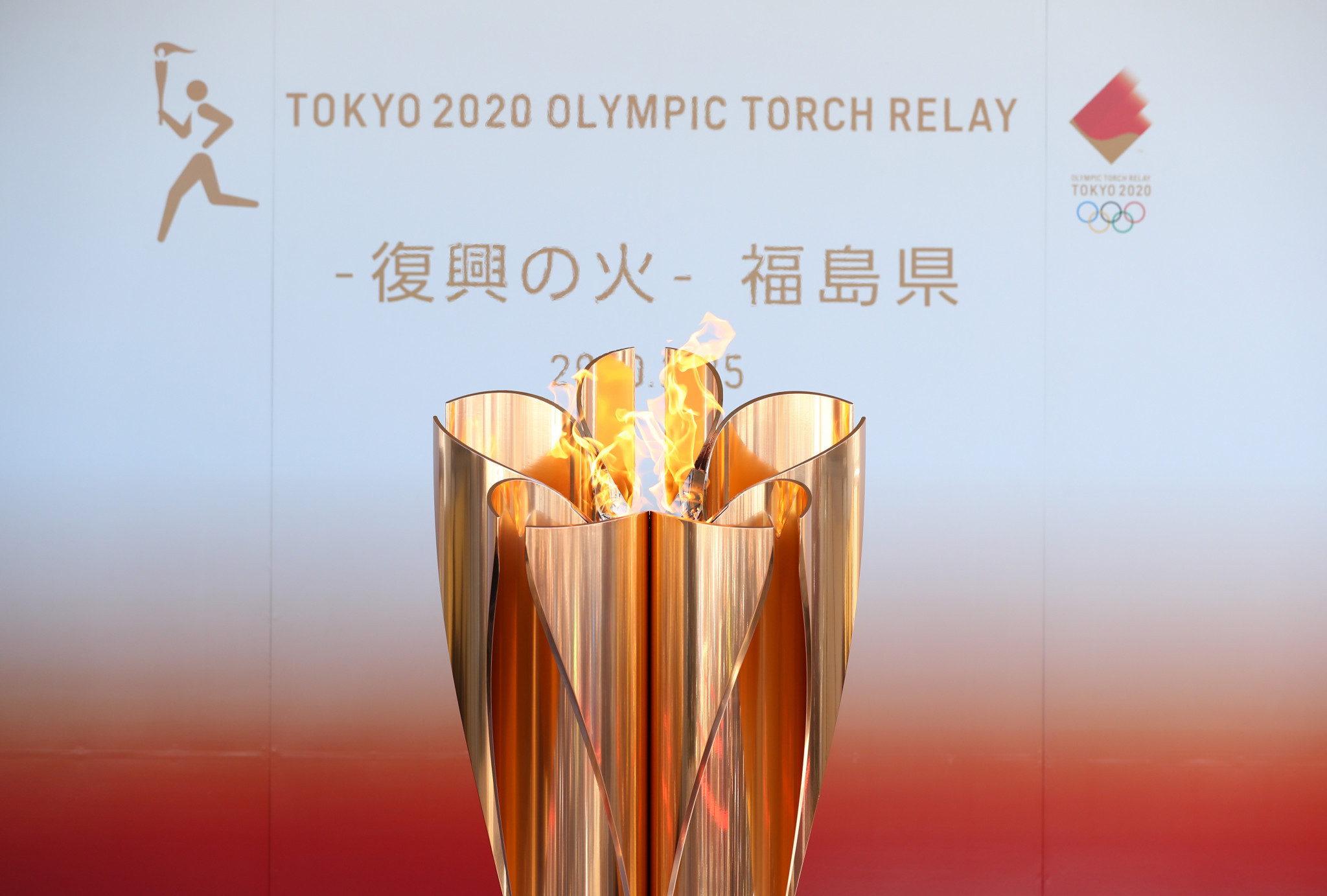 The final stages of the Tokyo 2020 Olympic Torch Relay are set to recall memories of 1964 as details of the route in the last fortnight before the Opening Ceremony on July 23 have been revealed.

Organisers insist that the "Torch Relay will allow us to highlight Tokyo to the world" when it reaches the municipalities of the capital, "passing through popular spots".

The schedule includes a number of changes from the itinerary originally planned last year.

On July 9, a "Grand Start" for the journey around greater Tokyo is scheduled for 9.15 am.

The Relay will depart from the Komazawa Olympic Park Sports Ground, a legacy facility of the 1964 Olympics.

At those Games, it hosted wrestling, hockey and the Olympic debut of volleyball.

During the Games an "auxiliary" cauldron burned in the centre of a man-made lake at the park.

In the afternoon the Flame is set to be carried by cyclists along the riverside Tamagawa "Cycling Road".

That evening the nightly celebration is scheduled for Machidashibahiro in Machida City, although organisers indicated last week that spectators may well have to pre-book and that performers at the celebrations "should in principle wear masks".

The Torch is set to be carried at Mount Takao in Hachioji on the afternoon of July 10.

It also passes a monument commemorating the cycling competitions which took place in the city at the 1964 Games.

A feature of the Torch Relay will be the unusual ways in which the Flame is transported.

It is set to take to the waters of Lake Okutama and be carried by canoe through the Mitake Gorge, where every autumn visitors attend the Autumn Colours Festival.

Runners are also scheduled to pass through the Edo Open Air Architectural Museum, where exhibits include reconstructions of buildings throughout Japanese history.

A museum of the manga graphic novel and comic art form at Tokiwa-sō has also been included on the route.

As the final week of the Torch Relay begins, the Flame will be taken to Tokyo’s Skytree - at 634 metres, the tallest building in Japan.

Torchbearers will only ascend to the observation deck at 350m, but even so they will still need a head for heights.

On the eve of the Games, the Flame will pass through the site of the 1964 Olympic Village at Yoyogi.

It will reach the Tokyo Metropolitan building shortly after midday on the day of the Opening Ceremony before setting out for the stadium that evening.

The journey across Japan, scheduled for 121 days, is set to begin on March 25.

Runners will be required to wear masks and have temperature checks before they are allowed to run.