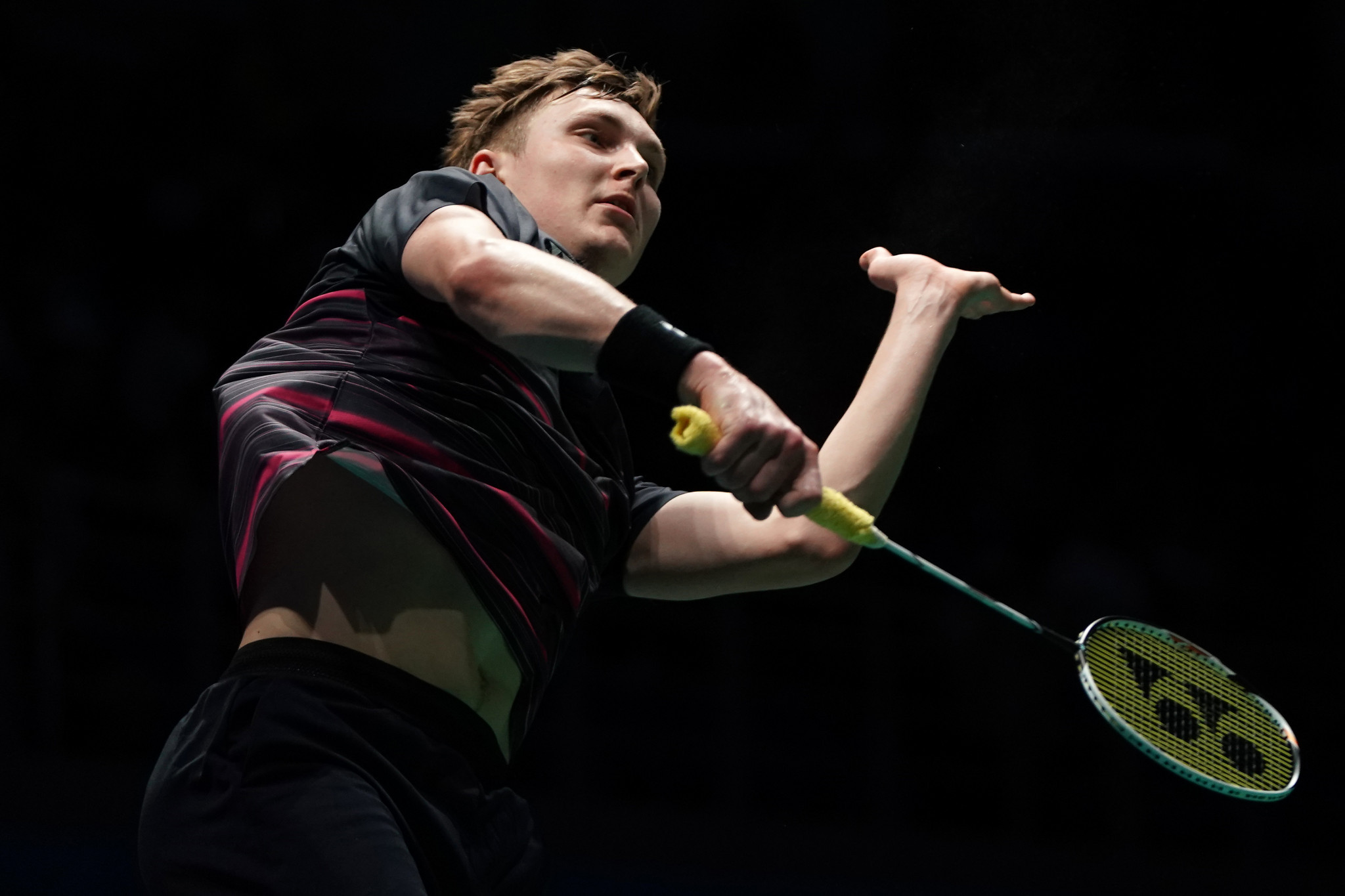 The 30th anniversary edition of the Badminton World Federation (BWF) Yonex Swiss Open has attracted a high-quality field, with more than 600 players registering for the tournament, due to begin at the St Jakobshalle in Basel tomorrow.

Entrants have come from more than 50 nations, but of those registered, only around 250 can participate, with 32 strong draws in place across the men’s and women’s singles and men’s, women’s and mixed doubles categories.

The BWF World Tour Super 300 tournament is taking place behind closed doors due to the coronavirus pandemic.

Last year’s edition of the event was postponed just days before it was due to begin due to the escalation of the pandemic forcing the suspension of the BWF World Tour circuit.

Despite efforts to find a new date, the 2020 edition of the tournament was cancelled completely later in the year.

Action is also set to begin this year, and in the men’s singles, Europe’s top-ranked player Viktor Axelsen of Denmark starts as the top seed, and faces Jason Anthony Ho-Shue of Canada.

In the women’s singles, Europe’s top-ranked player Carolina Marin of Spain starts as the top seed, and begins her campaign against Natalia Perminova of Russia.

Second seed Pusarla Sindhu of India, who has happy memories of competing in the city after being crowned world champion at the World Cup in Basel faces Neslihan Yigit of Turkey.

Other matches include third seed Pornpawee Chocuwong of Thailand against Kristin Kuuba of Estonia and fourth seed Mia Blichfeldt of Denmark against Brazil’s Fabiana Silva.

In the men’s doubles competition, the top seeds are Aaron Chia and Soh Wooi Yik of Malaysia who begin their campaign against New Zealand pairing Oliver Leydon-Davis and Abhinav Manota.

In the women’s doubles category, the top seeds Jongkolphan Kititharakul and Rawinda Prajongjai of Thailand are already in round two, after getting a walkover in the first round following the withdrawal of their scheduled opponents Teoh Mei Xing and Yap Ling.

The first day of action tomorrow sees the mixed doubles draw take centre stage with all 16 first round matches scheduled to take place across four courts.

On Court One, matches include third seed Marcus Ellis and Lauren Smith of England against Pranaav Jerry Chopra and Reddy N Sikki of India while games on Court Four include Goh Soon Huat and Lai Shevon Jemie of Malaysia against Eloi Adam and Margot Lambert of France.