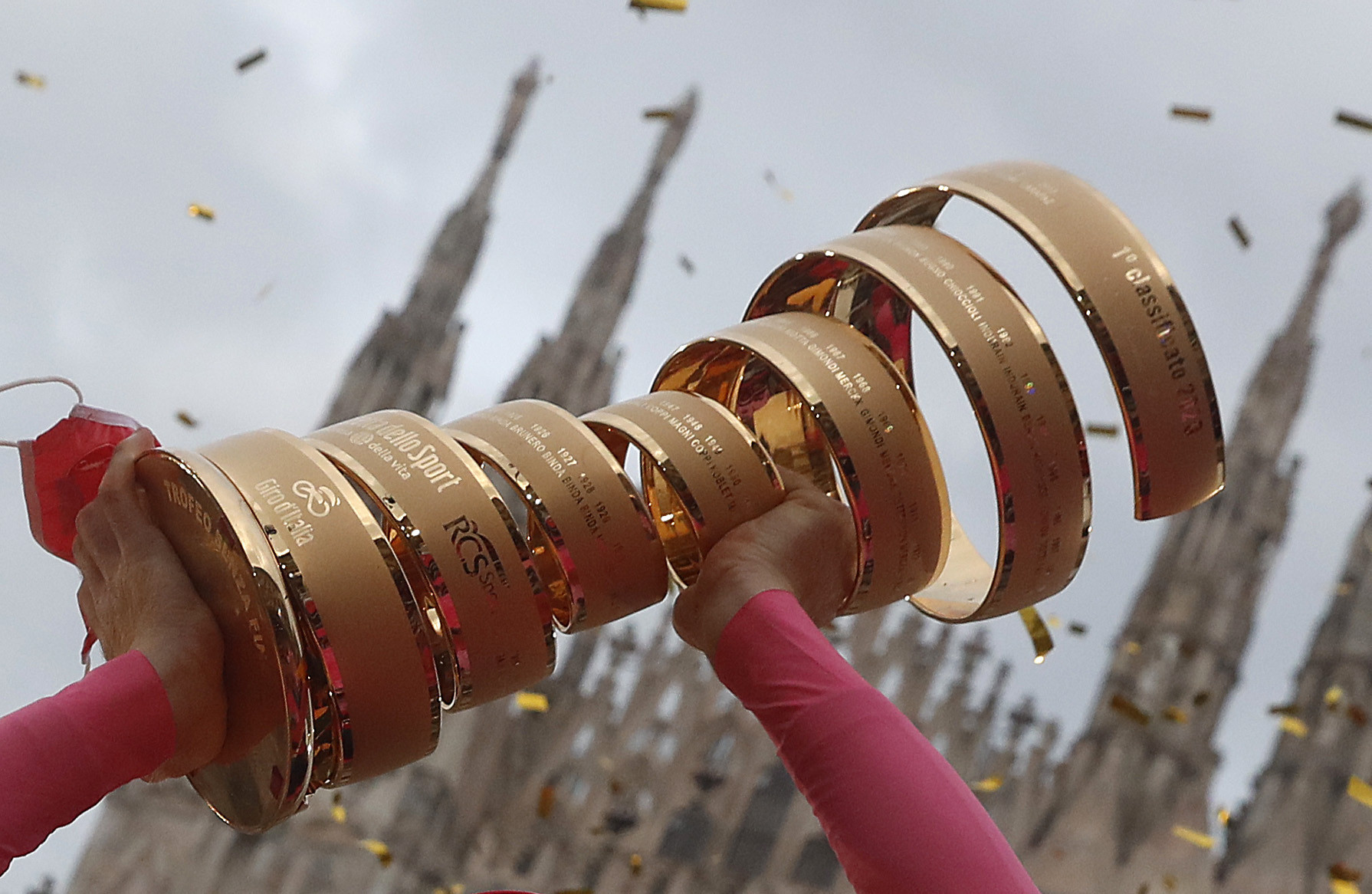 Cortina D’Ampezzo, the co-host of the 2026 Winter Olympic and Paralympic Games, is set to hold the queen stage of this year’s Giro d’Italia.

The full route for the Giro d’Italia has been published by race organisers with the first Grand Tour of the season scheduled to take place from May 8 to 30.

Cortina D’Ampezzo is set to host the Winter Olympic and Paralympic Games with Milan in 2026, with the resort hosting Alpine skiing, curling, biathlon and sliding sports under the current plan.

The resort is due to host stage 16 of this year’s Giro d’Italia, with general classification contenders expected to go head-to-head on a 212-kilometre mountain stage from Sacile to Cortina d'Ampezzo.

The stage, described as unprecedented by organisers, will see riders tackle the Passo Fedaia, the Passo Pordoi and the Passo Giau in the Dolomites, before descending into Cortina.

Racing is due to begin in Turin on May 8, with the stage marking the 160th anniversary of Italy’s unification.

The first three stages are set to take place in the Piemonte Region.

Organisers say other highlights include the cities of Ravenna and Verona on stage 13, which will be held to mark the 700th anniversary of the death of Dante Alighieri.

Alighieri died in Ravenna in 1321.

The Giro will also pass through Foligno, where Dante’s Divina Commedia was first printed in 1472.

Six mountain finishes and seven hilly stages will feature during the Grand Tour, with a further six sprint stages held.

This year's edition of the Giro d’Italia is due to move back to its traditional May slot in the calendar.

Last year’s race was held in October due to the COVID-19 pandemic.