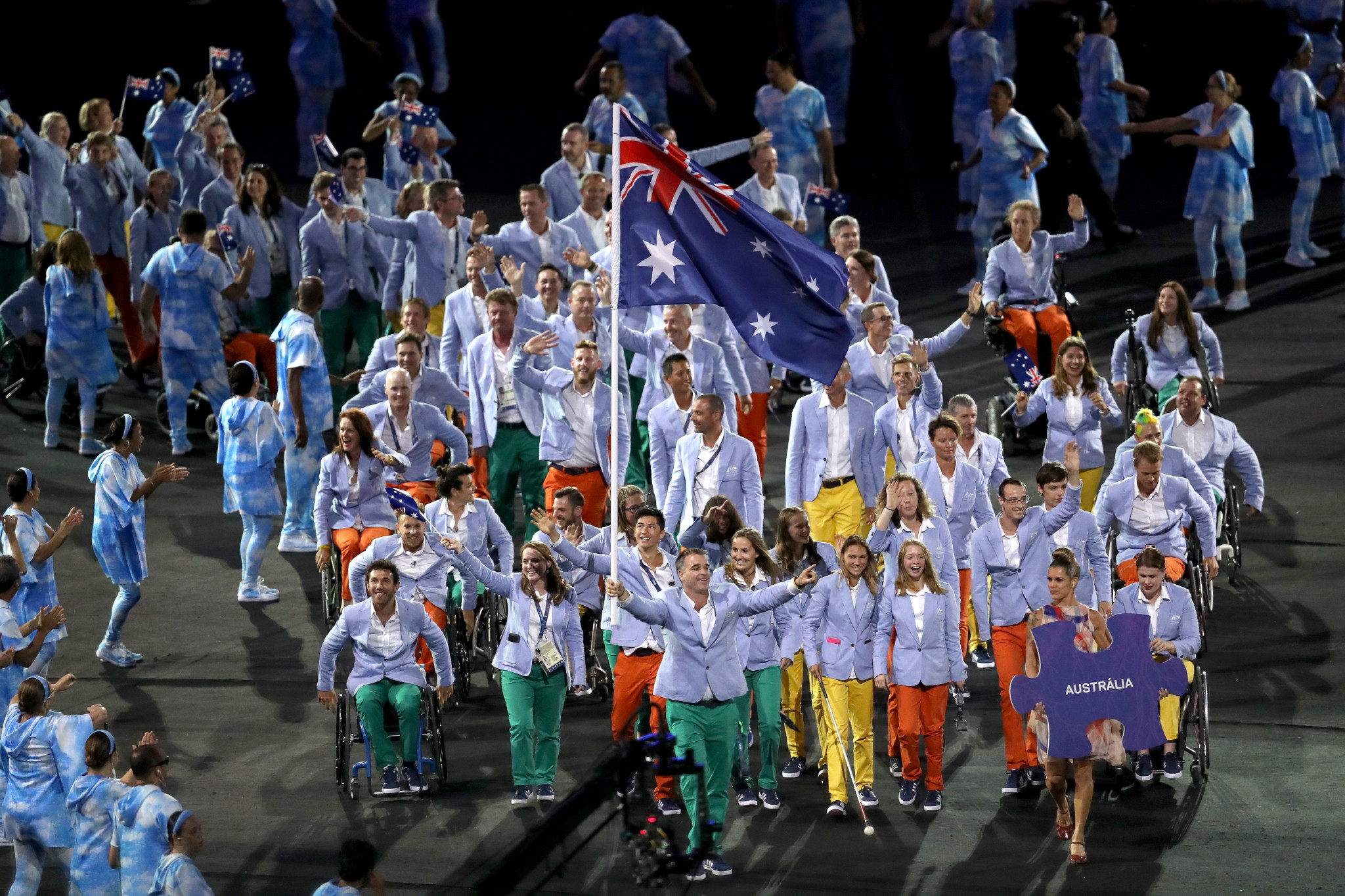 Paralympics Australia has become a participating institution in the National Redress Scheme for institutional child abuse.

The scheme helps survivors access support, a direct personal response and a redress payment, with its designers claiming it holds institutions accountable for abuse.

This is achieved by acknowledging that many children were sexually abused in Australian institutions and recognising victims' suffering.

It was established in July 2018 on the recommendation of Australia's Royal Commission into Institutional Responses to Child Sexual Abuse and will run for a decade.

Institutions which participate agree to provide redress to survivors of institutional child sexual abuse - those which do not may be stripped of their charity status or lose tax concessions.

"We support the National Redress Scheme and are strongly committed to providing environments that are safe, supportive and fun for children and young people," said Paralympics Australia President Jock O’Callaghan.

"We have zero tolerance for any form of behaviour that puts the well-being of children and young people at risk."

Paralympics Australia chief executive Lynne Anderson added: "Any form of abuse is abhorrent - we acknowledge the catastrophic impact abuse has on the lives of those abused, and their families and friends.

"Our organisation is strongly aligned to the values and expectations of the National Redress Scheme and we remain ready to work closely with the scheme to support any survivors that may come forward."

The Australian Associated Press reported last month that the Government planned to name and shame institutions which had not signed up.

If an institution is not part of the National Redress Scheme, survivors of sexual abuse cannot receive redress.