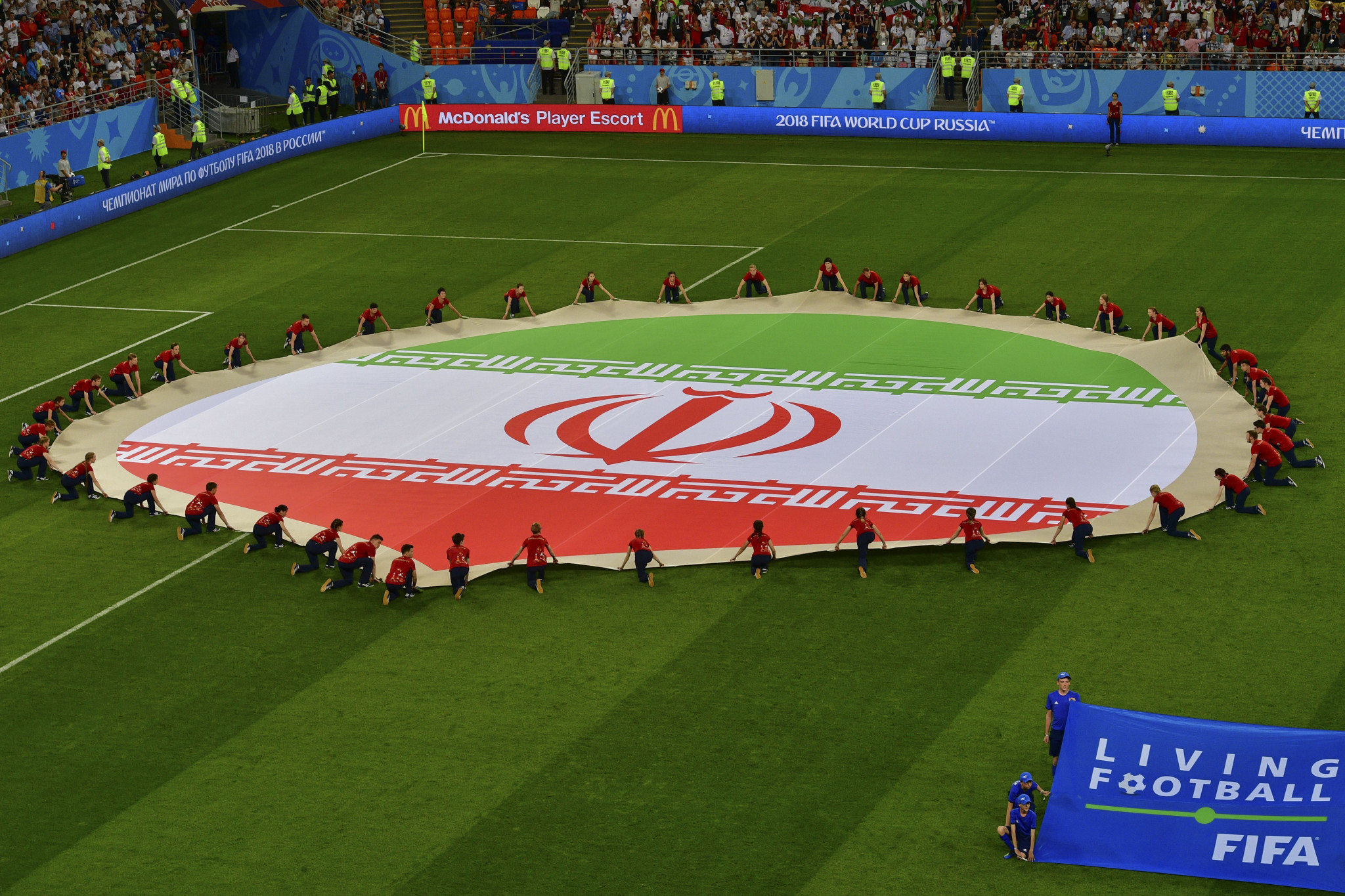 Azizi Khadem has been voted President of the Football Federation Islamic Republic of Iran (FFIRI) after the governing body held its long-awaited election.

According to Tehran Times, Khadem earned 49 votes out of the 87 available to win the election at the Iran International Conference Centre in Tehran.

His opponent in the second round of voting, Kiumars Hashemi, received the remaining 38 votes.

Mostafa Ajorloo and Ali Karimi had also been in the running but did not progress from the first round of voting.

Khadem, who has previously served on the FFIRI Board, faces a tough challenge at the helm of the embattled organisation.

The Presidential election was delayed multiple times while FIFA demanded changes be made to the FFIRI's statutes, alleging Government interference.

FIFA first told the FFIRI that changes needed to be made in 2019, and last May rejected a set of FFIRI documents it judged did not resolve the issues.

The FFIRI was threatened with suspension if its statutes were not brought in line with FIFA requirements.

FFIRI Acting President Heydar Baharvand claimed that the dispute with FIFA had been "solved" after removing Iranian Sports Minister Masoud Soltanifar as an assembly member in November, and new statutes were approved in the same month.

The date for the elections was also set.

The FFIRI had also been warned by FIFA in September over judicial interference.

This followed a complaint by ex-national team coach Marc Wilmots, who claimed the FFIRI had committed "serious contractual violations".

FIFA ordered the FFIRI to pay Wilmots €6.2 million (£5.4 million/$7.5 million) as compensation for breach of contract, and following the announcement, the State Inspectorate Organisation of Iran reportedly referred eight members of the FFIRI Board of Directors - including former President Mehdi Taj - to the Tehran Prosecutor's Office.

This move prompted FIFA and the Asian Football Confederation (AFC) to write a letter to the FFIRI to warn about interference.

Taj had resigned as President in December 2019.

Khadem referenced the "disorganisation" of the past years in a speech after his election as FFIRI President.

"First of all, I want to thank everyone who voted for me," he said.

"We will move forward with consensus and take step with the aim of improving football at the provinces.

"The Iranian clubs and all football society should help each other to improve our football.

"We will move forward with a new way.

"We are going to make a plan for football, because our football has suffered disorganisation over the past years."

Iran, one of the five nations bidding for the 2027 AFC Asian Cup, has faced criticism over its policy of banning women from entering stadiums.

Khadem claimed he would support women's football as FFIRI President.

"We will move forward step by step to reach our goals, that’s why I’m here," Khadem said.

"We’re obliged to use the experts in the federation.

"The new federation will also support the grassroots and women’s football."