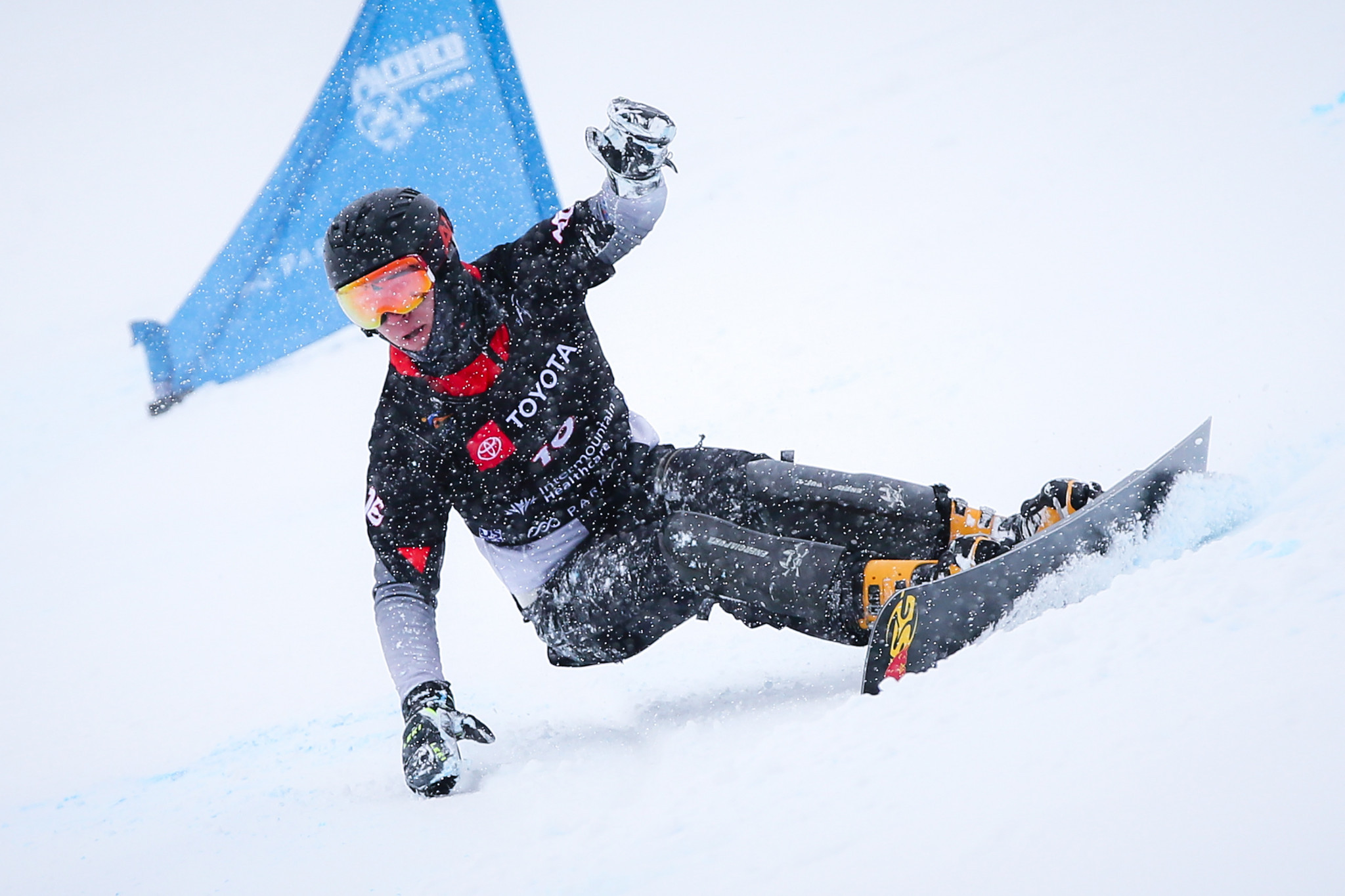 Both slalom events were set to be part of the 2021 FIS Freestyle Ski and Snowboarding World Championships in Zhangjiakou in China, but the combined contest was cancelled as a result of the coronavirus pandemic.

The FIS adopted a multi-venue approach instead and delegated the Alpine snowboard competitions to Rogla in Slovenia.

Russia's Loginov is the defending champion in both men's events and is also leading the World Cup standings in the parallel slalom discipline.

Compatriot Igor Sluev leads the parallel giant slalom World Cup standings and is considered a contender for the a world gold medal, but he will be challenged by four-time world champion Benjamin Karl.

In the women's contest, Selina Jörg is the defending champion in the parallel giant slalom.

She will be up against German team mates Cheyenne Loch and Ramona Theresia Hofmeister, who is leading the parallel giant slalom World Cup standings and earned an Olympic bronze medal in the discipline at Pyeongchang 2018.

Hofmeister will also be aiming to upgrade on the world bronze medal she achieved in the parallel slalom in 2019.

Switzerland's Julie Zogg is to defend her title in that contest.

It will then conclude on Tuesday (March 2) with the men and women's parallel slalom.