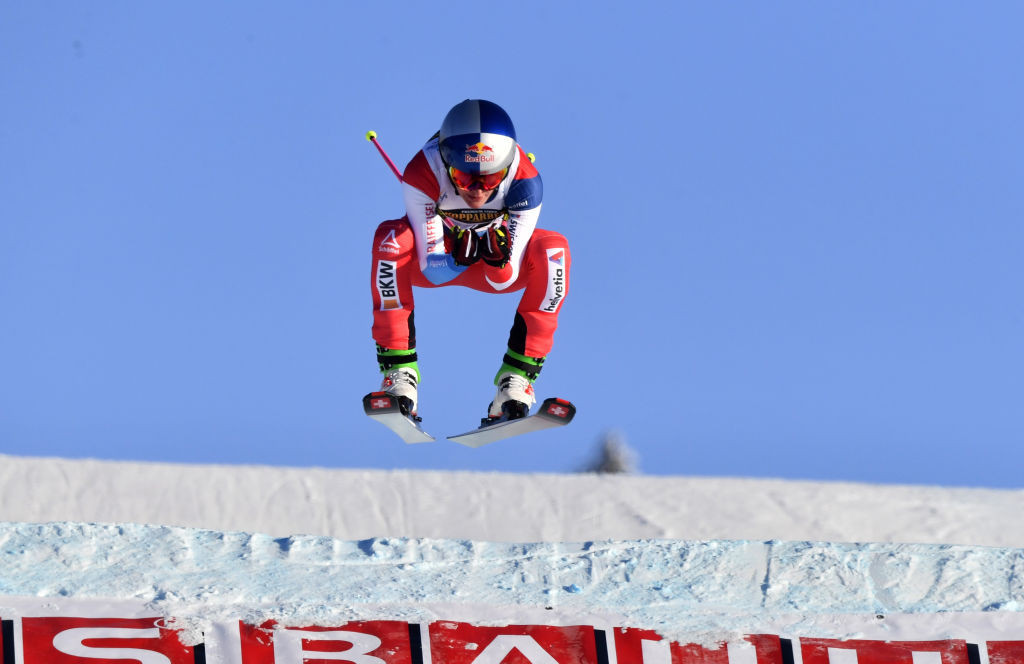 Switzerland won the first mixed team event as the discipline made an exciting debut at the International Ski Federation (FIS) Ski Cross World Cup in Bakuriani in Georgia.

Smith, who wrapped up the women's crystal globe yesterday, led the Swiss duo home after overtaking world champion Sandra Näslund of Sweden in the final leg of the relay format.

The Swiss pair finished ahead of Canada '2', comprising Christopher Delbosco and Courtney Hoffos, with Näslund and David Mobärg ending the race in third.

Sweden looked set to win silver behind Smith and Lenherr but Hoffos produced a superb last section of the race to surpass Näslund.

"It was crazy, because us girls, we were standing in the start gate and we saw the timing and I was cheering for Jöni [Jonas Lenherr], but he was always so good at the finish line and when I saw his result, I was really happy and thought to myself 'ok, we can make it,'" said Smith.

"And in the end, it was really a team fight and a team win."

The Ski Cross World Cup circuit is due to resume in Sunny Valley in Russia on March 12.