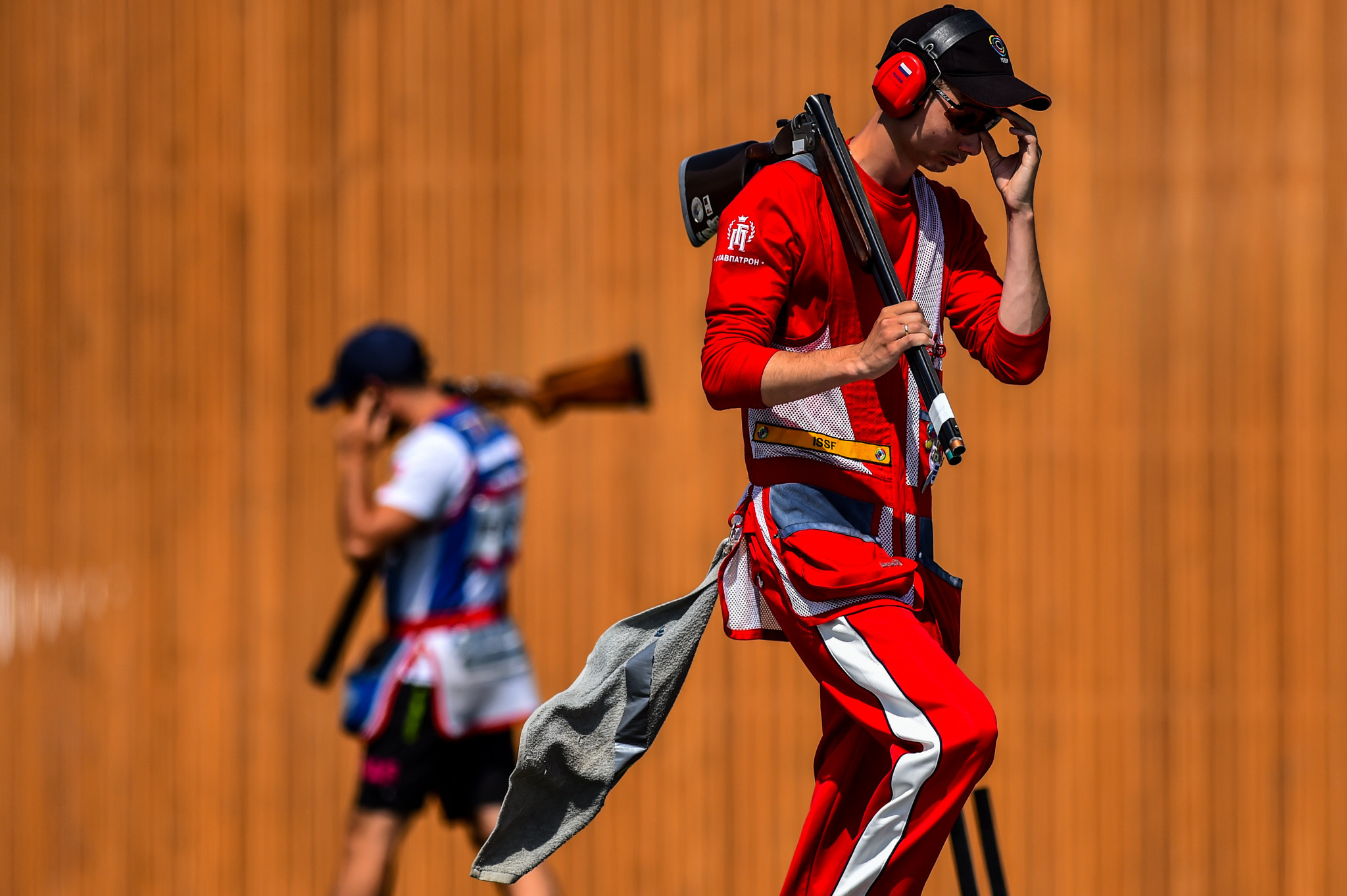 Russian shooters triumphed again at the International Shooting Sport Federation (ISSF) Shotgun World Cup in Cairo, winning the mixed team event that will be included in the programme for the Paris 2024 Olympics.

Silver went to the Polish pairing of Alexandra Jarmolinska and Jakub Werys.

The bronze medal match was won by the Czech Republic’s Anna Sindelarova and Tomas Nydrle.

Following the previous day’s introduction to the programme of the men’s and women’s team event, skeet shooters had a new opportunity to contest three events within a World Cup.

"Finally we can participate in three events and by doing so, athletes will have the opportunity to win more medals," Jarmolinska told the ISSF.

"And it’s great that the skeet mixed team event will be included in the Olympic programme."

Attention will turn to trap competitions next week, with two days of individual competition due to conclude on March 2, with the mixed team event set to end the following day.

Men’s and women’s team events are scheduled to bring the World Cup to a close on March 4.