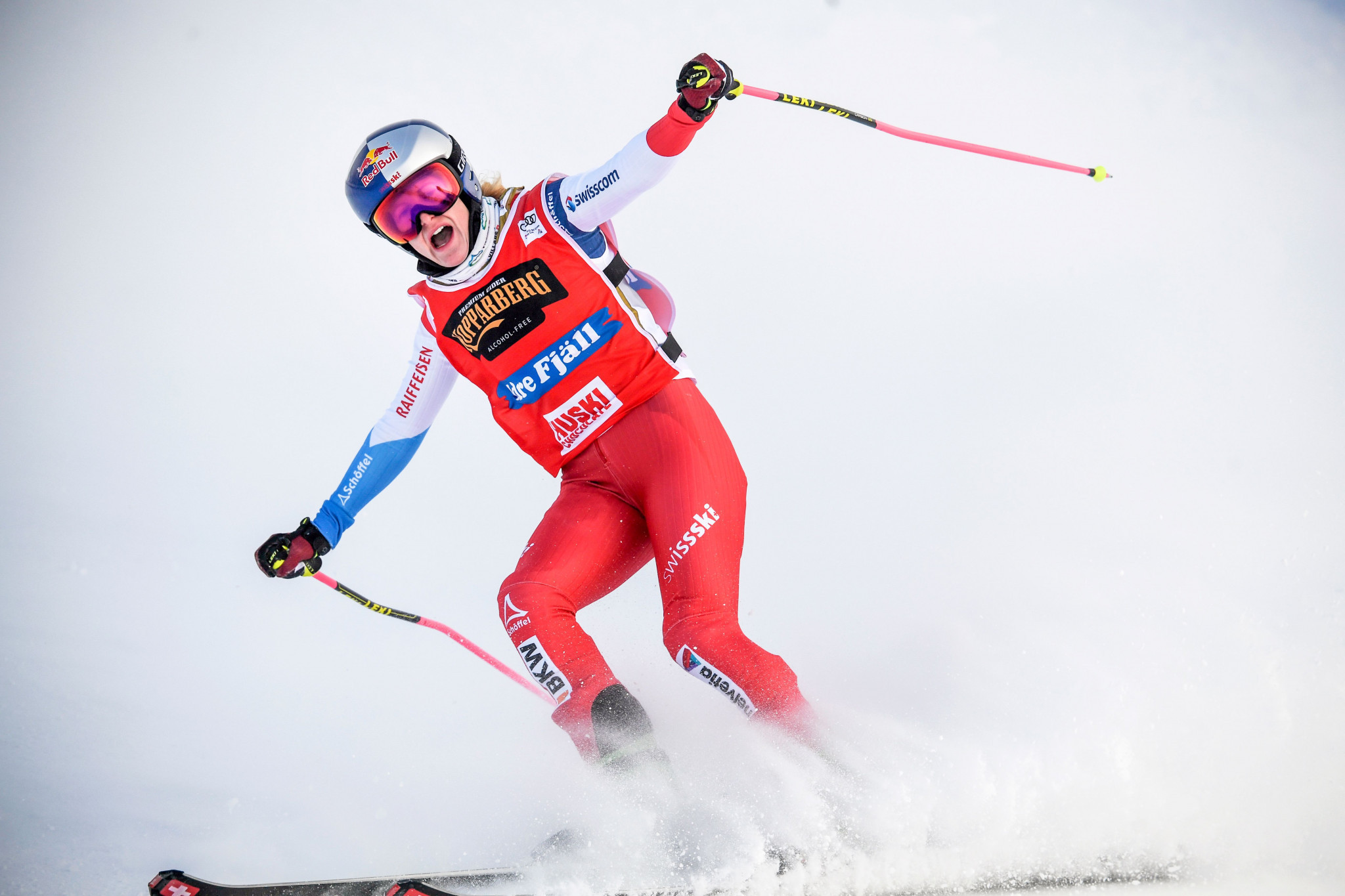 Switzerland’s Fanny Smith came from behind to win at the International Ski Federation (FIS) Ski Cross World Cup in Bakuriani in Georgia on a photo finish, thus securing her third overall title, while Germany’s Florian Wilmsmann earned his first World Cup win at the last gasp in the men’s race.

Canada’s 22-year-old Reece Howden, the men’s World Cup leader, went out in the first heat but still had a sufficient margin to take the crystal globe and earn his first overall men’s title.

In bright and clear conditions, Smith fell behind at the start of the women’s big final, with Sweden’s world champion and crystal globe holder Sandra Näslund - still making her comeback after injury - taking the lead ahead of Canada’s Sochi 2014 champion Marielle Thompson and Marielle Berger-Sabbatel of France.

Smith worked hard to pass Thompson and Berger-Sabbatel in the closing stages and get into the leader’s wind shadow before overtaking the Swede on the final straight, a split second before they crossed the finish line.

Victory meant Smith established an insurmountable lead from Thompson of 308 points in the World Cup standings with only two individual races left this season.

"I had a really bad start," Smith told the FIS website.

"And then I knew I was behind and I was just thinking to myself 'I am going to get them!' and then I went for it.

"It was a really nice final and all the girls fought really hard and I am so happy with this win today."

Wilmsmann held second place behind Sweden’s David Mobärg for much of his big final on the course that will stage the 2023 World Championships.

But after slipping to third having been overtaken by Canada’s Pyeongchang 2018 champion Brady Leman it looked as if the German’s chances had gone.

Leman, however, crashed out of contention shortly before the finish straight after appearing to have touched the leader’s ski.

And Wilmsmann picked up enough speed in the last few yards to overhaul Mobärg just before the finish line, with Leman’s compatriot Jared Schmidt coming home for bronze.

"It was crazy and tight racing from the very first heat on, but it was a lot of fun."

In this new event the male member of each team starts first, and their female partner sets off according to the respective time margin in which they cross the line, meaning the first woman skier to cross the line wins the event.