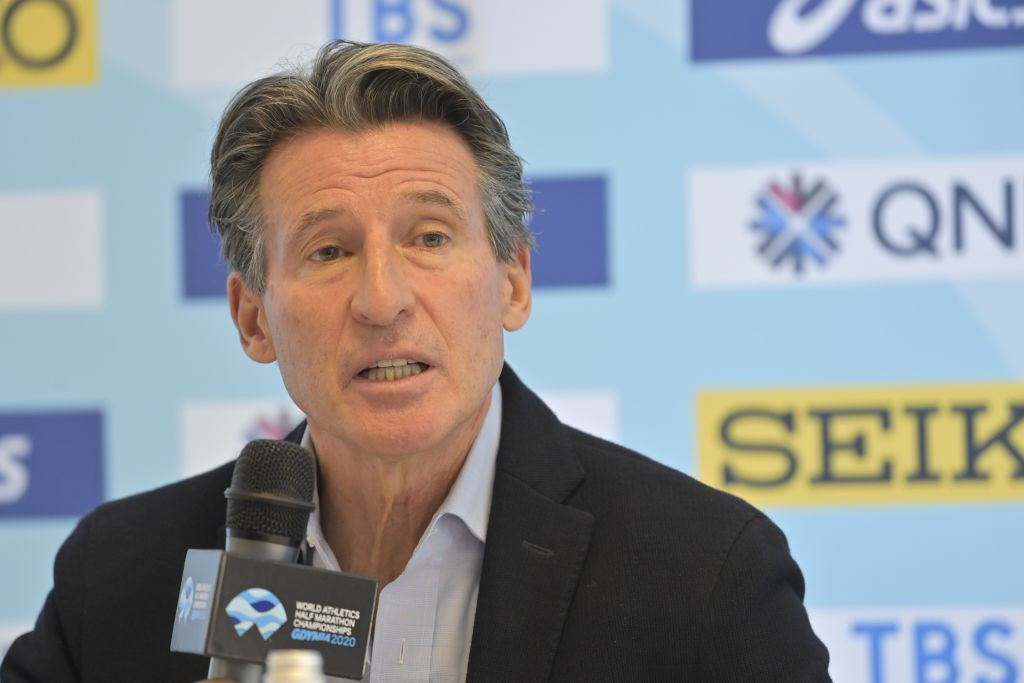 World Athletics President Sebastian Coe has attempted to rally the Japanese public behind the postponed Tokyo 2020 Olympic and Paralympic Games amid waning support for the event in the host country.

Coe told Nikkei Asia he is hopeful the Japanese public "understand that there is a global community that is very, very, very keen to see the Games take place in a fantastic country".

Recent polls have suggested the majority of Japanese people believe the event should either be postponed again or cancelled.

Organisers have tried to shift the message surrounding the Games and alleviate concern in the host country with the publication of a series of "playbooks", a set of rules designed to limit the risk posed by the COVID-19 virus.

They have also been boosted by the development of vaccinations, but the IOC has said they will not be mandatory for athletes to participate at the Olympics and Paralympics.

The IOC is working with the World Health Organization to help National Olympic Committees access vaccinations, although some have stressed they will not seek priority for their competitors.

"I do understand there will be concerns among some elements of the population who would love to see a Games but are clearly maybe concerned about the health, safety of their own communities, and their own friends and family," Coe said.

"They should rest assured that we take that very seriously.

"I hope that the Japanese people, with my full respect, they understand that there is a global community that is very, very, very keen to see the Games take place in a fantastic country.

"And people look to sport to lead the hope and the optimism in the post pandemic world.

"There's no better platform than an Olympic Games to do that."

Coe, an IOC member, admitted another postponement was unrealistic, given the packed sporting calendar in 2022 which includes the Winter Olympics in Beijing, the Commonwealth Games in Birmingham and the delayed World Athletics Championships.

IOC officials have previously indicated Tokyo 2020 will be cancelled if the Games cannot be held this year.

"I think we all have to be realistic that a postponement is not possible," Coe, a double Olympic 1500m gold medallist, added.

"I think we recognise that it will not be a postponement, it would be a cancellation, and the next Games would be Paris."