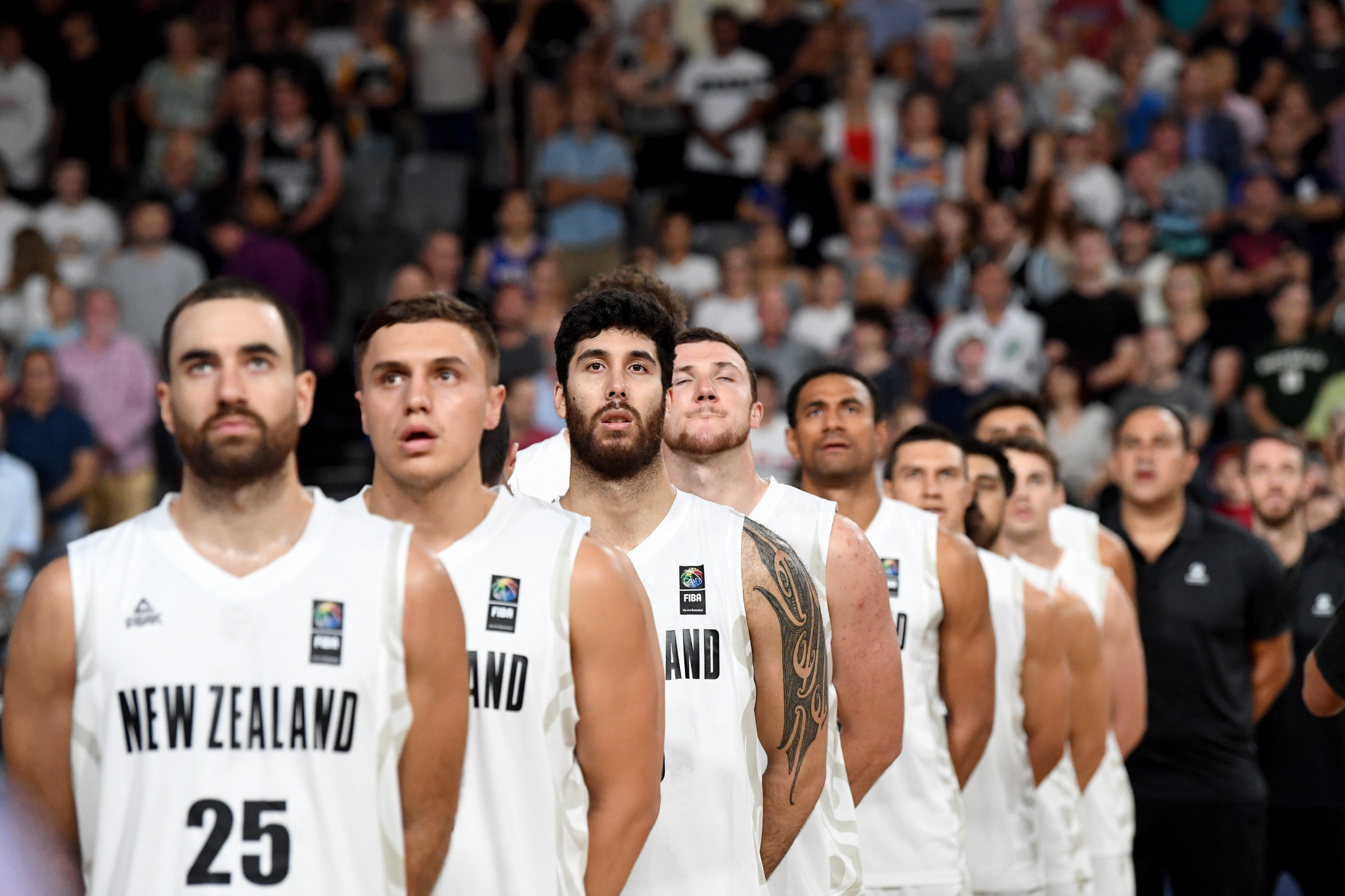 The Philippines will compete in the men’s Olympic basketball qualification tournament after New Zealand withdrew from competing in Serbia.

The Basketball New Zealand Board said a spike in the number of high performance events and the costs of sending teams abroad had led to the decision being taken to withdraw.

Basketball New Zealand said the decision came after FIBA confirmation of entries for these events.

It was agreed to prioritise events that qualify into long-term cycles.

This will include FIBA Asia Cup cycles, which serve as part of qualification for the FIBA World Cup.

The FIBA World Cups will serve as a part of the qualification route to the Paris 2024 Olympics.

Basketball New Zealand’s Board also added the FIBA 3x3 Asia Cups for men and women, with the event serving as qualifiers to the 2022 FIBA 3x3 World Cups.

"They have accepted a level of measured risk, with a deficit forecast for this year that we are backing ourselves to cover through sponsorship and additional funding.

"But even with the additional commitment, the programme would require another three-quarters of a million dollars to ensure we could participate in all scheduled 2021 events.

"Ultimately the Board agreed to focus on how we will maintain our responsibility to play in international competitions and ensure we can still compete in the future, and to make sure our men’s and women’s programmes are given equal opportunity.

"The players, staff and the Board realise we are not operating like we did pre-COVID.

"For an international team, everything is more expensive.

"In these unprecedented times we must consolidate, or we risk something far greater and that’s not seeing any international basketball for the Tall Ferns or Tall Blacks over the next four-year cycle."

FIBA has confirmed New Zealand’s men’s basketball team will be replaced by the Philippines in the qualification tournament, as the next best team from the Asia-Oceania region.

The Philippines will feature in Group A of the qualification tournament against hosts Serbia and the Dominican Republic in Belgrade.

The top two will advance to a semi-final against Group B participants Italy, Puerto Rico and Senegal.

The winner of the tournament will secure one of the final four places at the Games.

FIBA said New Zealand will be replaced at the FIBA 3x3 Olympic Qualifying Tournament 2021 by the next best eligible team as per qualification system as per the federation rankings.

The team will be officially announced after confirmation from the related National Federation.