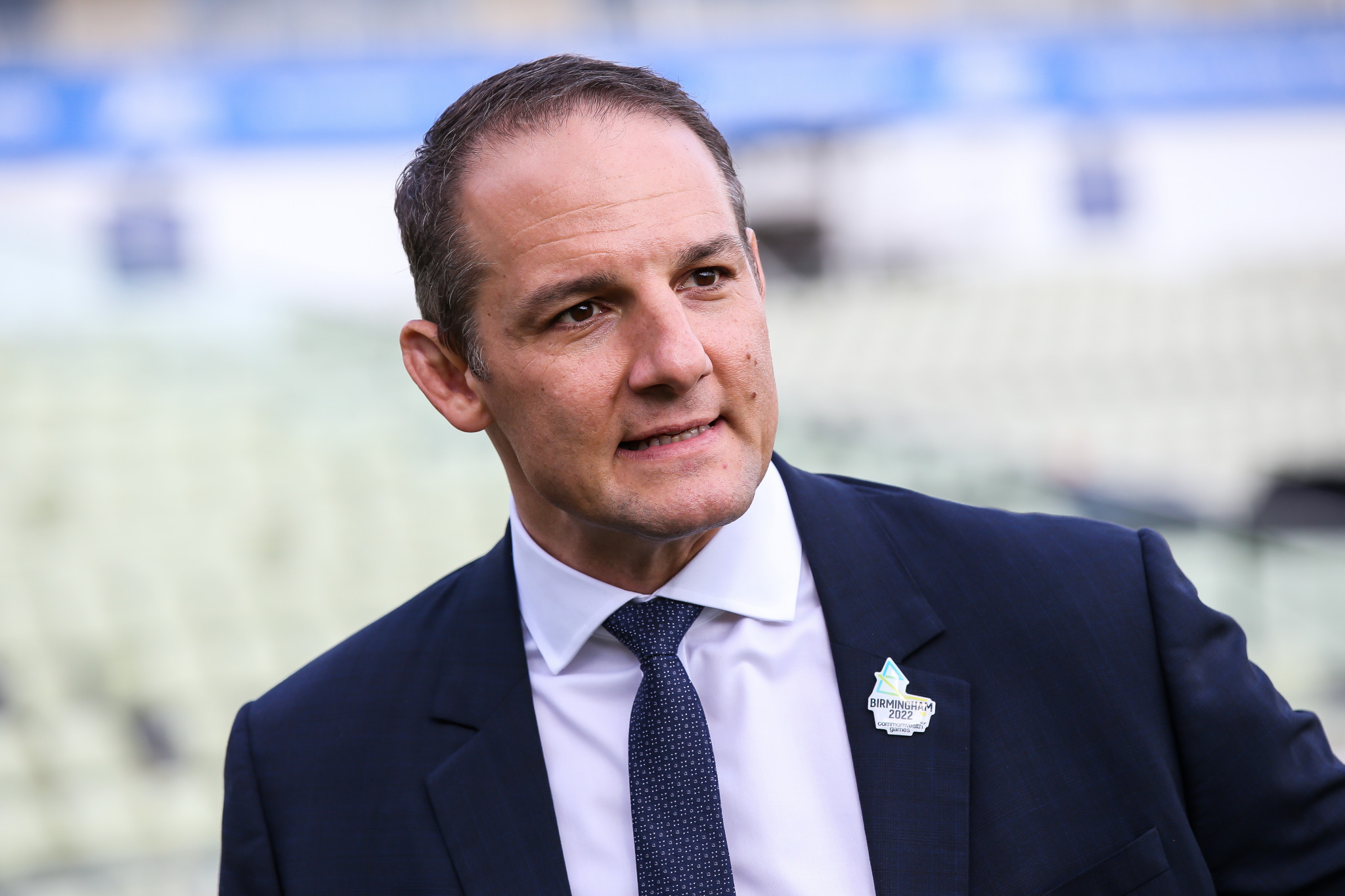 Birmingham 2022 chief executive Ian Reid has admitted the resignation of David Grevemberg from the Commonwealth Games Federation (CGF) "did come as a surprise" and believes he will be missed by the Organising Committee.

Grevemberg is set to step down as chief executive of the CGF on March 5 after almost six-and-a-half years in the hotseat.

Reid is confident Grevemberg’s departure will not be a "major hurdle" in preparations for Birmingham 2022 and anticipates a successor will be in place "well in advance" of the Games which are due to start in 16 months’ time.

But having formed a strong relationship with Grevemberg, Reid said he was shocked when the CGF announced the American’s exit on February 9.

"It did come as a surprise to me," said Reid.

"The resignation was announced, and I was not given any forewarning of that.

"But I have spoken to David since and he is looking at other opportunities.

"He’s got some clear ideas about his career and I think it will all work out for him very well."

Grevemberg took up the role of chief executive of the CGF in November 2014 after leading the team that ran the Glasgow 2014 Commonwealth Games.

Following Grevemberg's resignation announcement, he has been linked with a role within the Organising Committee for the Los Angeles 2028 Olympic Games.

Reid confirmed CGF President Dame Louise Martin had taken Grevemberg’s place on the Birmingham 2022 Board while the search continues for his replacement.

"I have worked with David not just for this event but at previous events as well, so I have known David for a long time," said Reid.

"I count him as a personal friend and wish him very well.

"I am sure a number of opportunities will be put his way in the future.

"He was clearly a very strong leader of the CGF and of course the project will miss that but that said I have been in close contact with Dame Louise, as President, and I know the recruitment process is already underway.

"They want to make sure they bring on another high-calibre candidate.

"Dame Louise, herself, is stepping onto our Board and she’s got a lot of knowledge around the event and from previous events.

"We are very comfortable that the CGF has got the infrastructure in place to continue their assurance and approval process linked to our event.

"We are not anticipating any hurdles there, but we will miss David.

"He is a very positive and really inspiring leader.

"But I am sure they will get someone very capable in as well.

"From a project perspective, I don’t think it’s a major hurdle."

Asked when the CGF was likely to appoint a new chief executive, Reid added: "We are still a long time away [from Birmingham 2022] and we would expect someone to come in well in advance of our Games and provide their leadership from a CGF perspective.

"I am not a member of their staff, so I don’t know the process that they went through."

Dame Louise returns to the Birmingham 2022 Board after stepping down last July to make way for Sandra Osborne following criticism over a lack of diversity.

Since then, Osborne, Hiren Dhimar, Ama Agbeze and Geoff Thompson have joined to increase the number of black, Asian and minority ethnic (BAME) representatives on the 14-person Board to five.