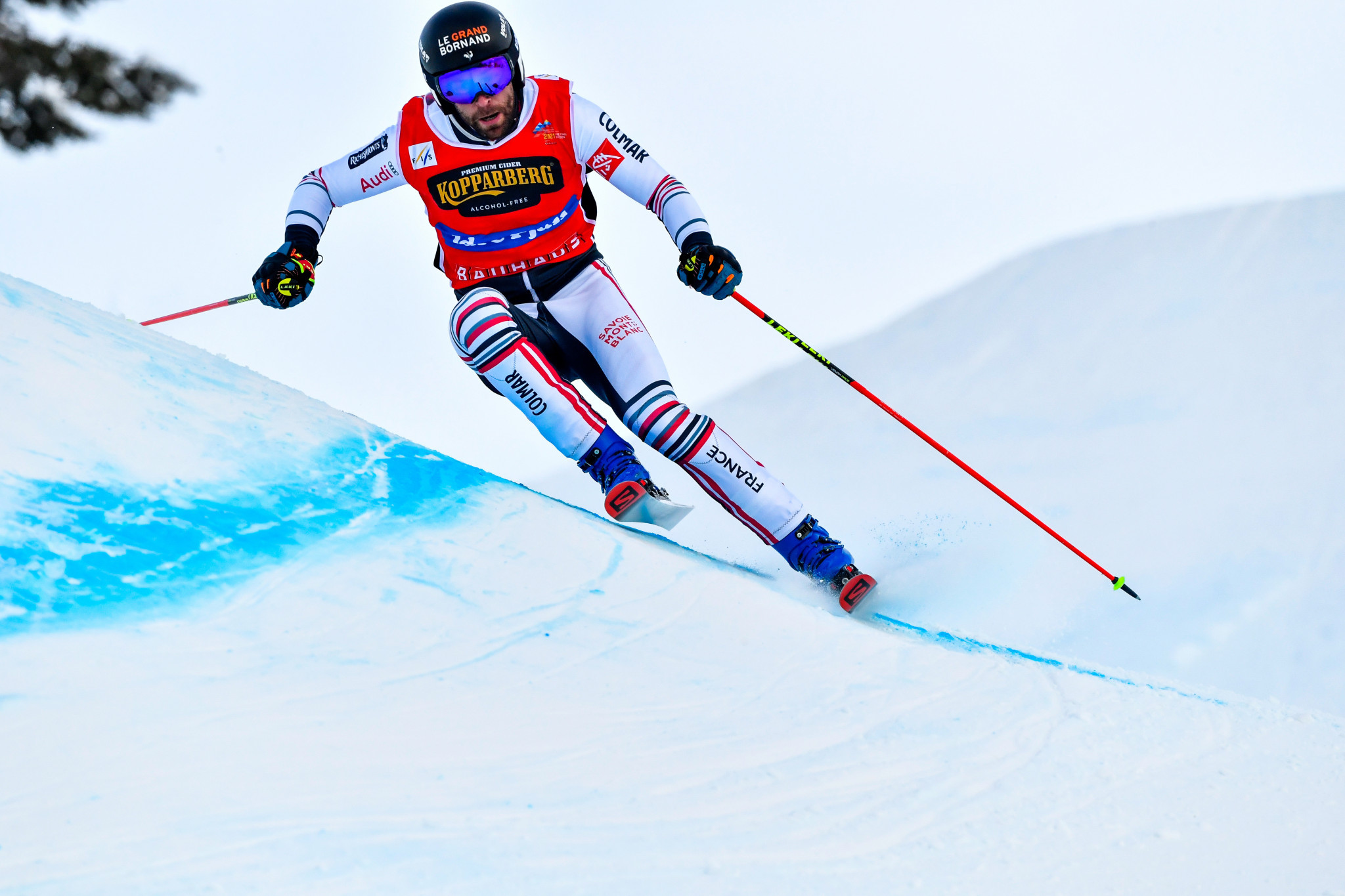 Midol, who won the overall World Cup title in 2019, has struggled to make an impact this season with only one victory.

But he will go into tomorrow's competition in impressive form having won today's qualifying event in 1min 15.35sec.

Fellow Frenchman Francois Place was 0.38 seconds behind, while Robert Winkler of Austria finished 0.54sec off the pace.

The Canadian tops the men's standings with 550 points and is followed by Swiss pair Jonas Lenherr and Ryan Regez on 343 and 341, respectively.

Smith was the standout performer in the women's qualifying event.

The Swede was 0.76 adrift of rival Smith, who leads the World Cup standings with 665 points.

Marielle Thompson of Canada is second on 407, while Alizee Baron of France is third on 366.

Individual competition is scheduled for tomorrow, before a ski cross mixed team event makes it debut on Sunday (February 28).