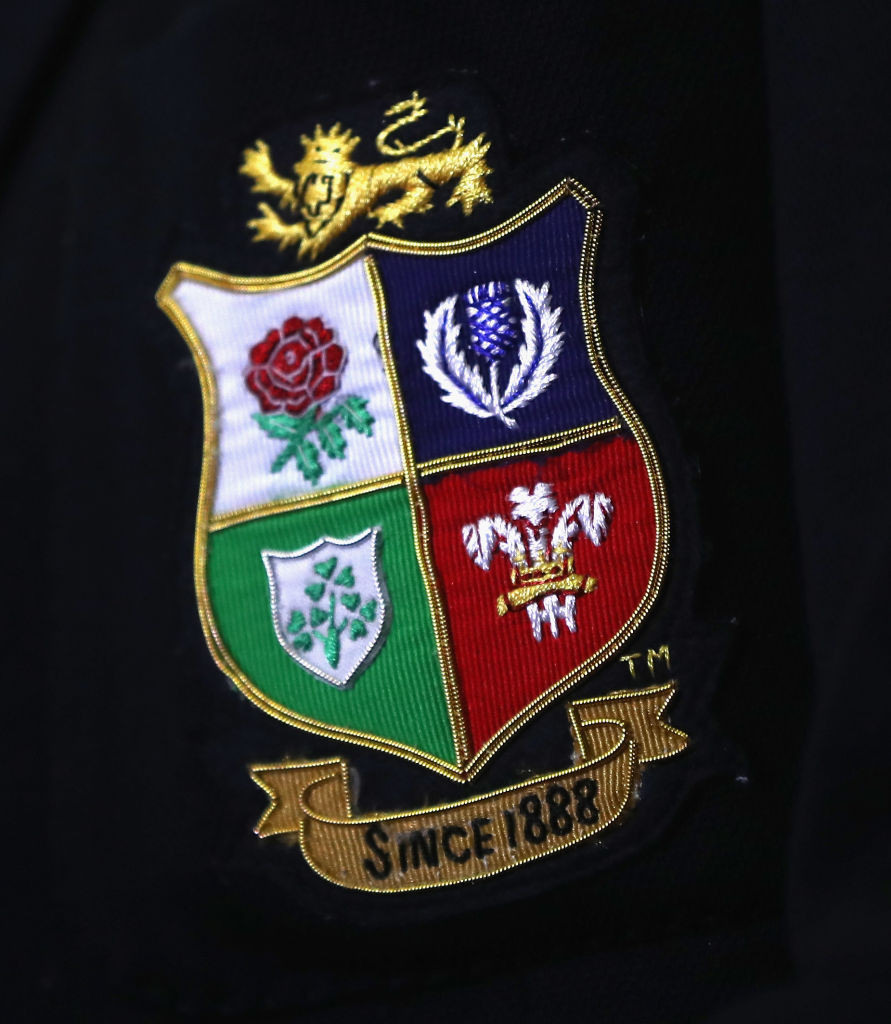 Rugby Australia has offered the British and Irish Lions financial guarantees to cover potential losses should its offer to host their summer tour be taken up.

The Lions are due to travel to South Africa for an eight-match tour in July and August, which includes three Tests against the world champions, but the plans have been thrown into doubt by the coronavirus pandemic.

The COVID-19 situation in South Africa - among the countries to have discovered more transmissible variants of the virus - is likely to mean matches will be held without spectators.

Players are also set to stay in bio-secure bubbles, mirroring other sports that have held major events during the crisis.

That led Rugby Australia to make their offer last month to stage the tour, with all proceeds expected to go to the Lions and South Africa once the host nation's costs were covered, according to Sky Sports.

Australia, which has had greater success containing coronavirus, would offer the chance for the Tests to be played in front of spectators rather than behind closed doors.

The plan could still hit problems if COVID-19 outbreaks oblige the matches to be played behind closed doors - the scenario that occurred for some of the recent Australian Open tennis competition.

Another option for the Lions is to host play the matches in the United Kingdom from late June, if the pandemic allows, and they are currently in discussions with the UK Government.

A decision is expected on the host nation next month.