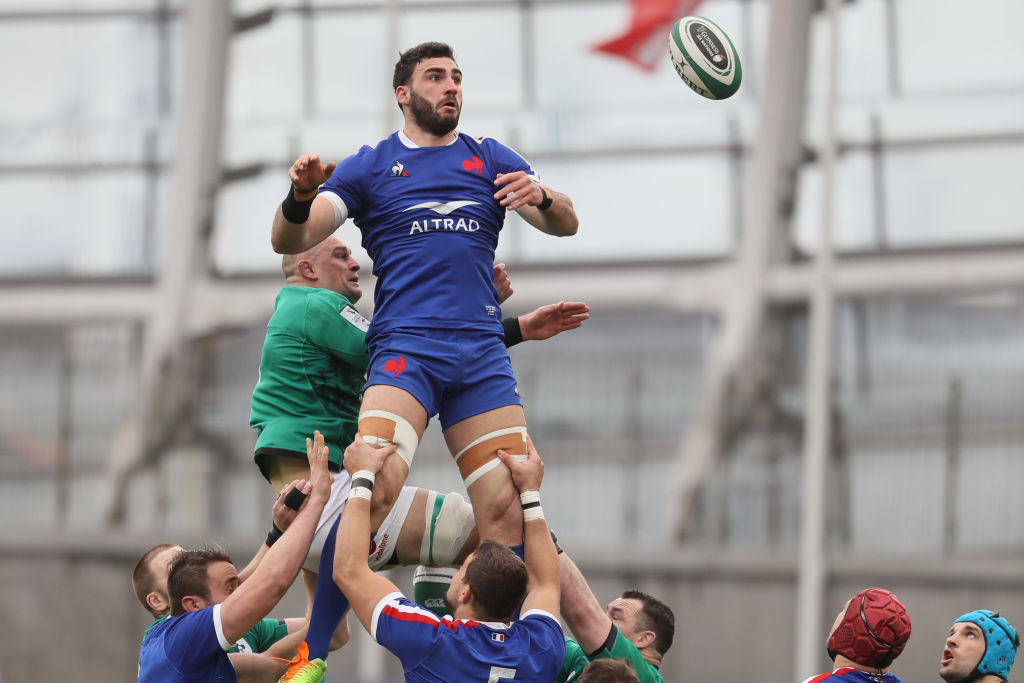 France’s Six Nations match against Scotland in Paris, which was scheduled to take place on Sunday (February 28) has been postponed following the announcement that an 11th member of the French squad has tested positive for COVID-19.

The entire French squad placed has now been placed in quarantine and there are doubts about when the fixture, due to take place at the Stade de France, will go ahead.

Organisers say a new date will be announced "in due course" and they are currently considering several options, including a midweek game in the week commencing March 8, or the weekend of March 27, BBC Sport reports.

However, if the game takes place outside World Rugby's international window, Scotland could be missing more than 10 players as they will have to return to their clubs in England and France.

Competition organisers previously announced yesterday that the match would go ahead as planned despite an outbreak that saw 10 French players contract the virus.

But as a result of the latest positive case the French Rugby Federation has announced that "the entire group is in isolation" and the match has subsequently been postponed.

Scotland head coach Gregor Townsend says he is disappointed but accepts the decision.

"We will wait to see what options are available to play," he said.

"But it remains our position that we want all our eligible players available so we can compete to the level we would have this weekend."

"They unanimously recommended the postponement of the France v Scotland match.

"This will be ratified later today by the Six Nations Council.

"We will be working on the rescheduling of this fixture and will communicate the date in due course."

Head coach Fabien Galthie and assistant William Servat also tested positive earlier this week, along with one other member of the non-playing staff, and have been isolating.

Following this weekend's round of matches, the Six Nations is scheduled to take a two-week break before returning on March 13.