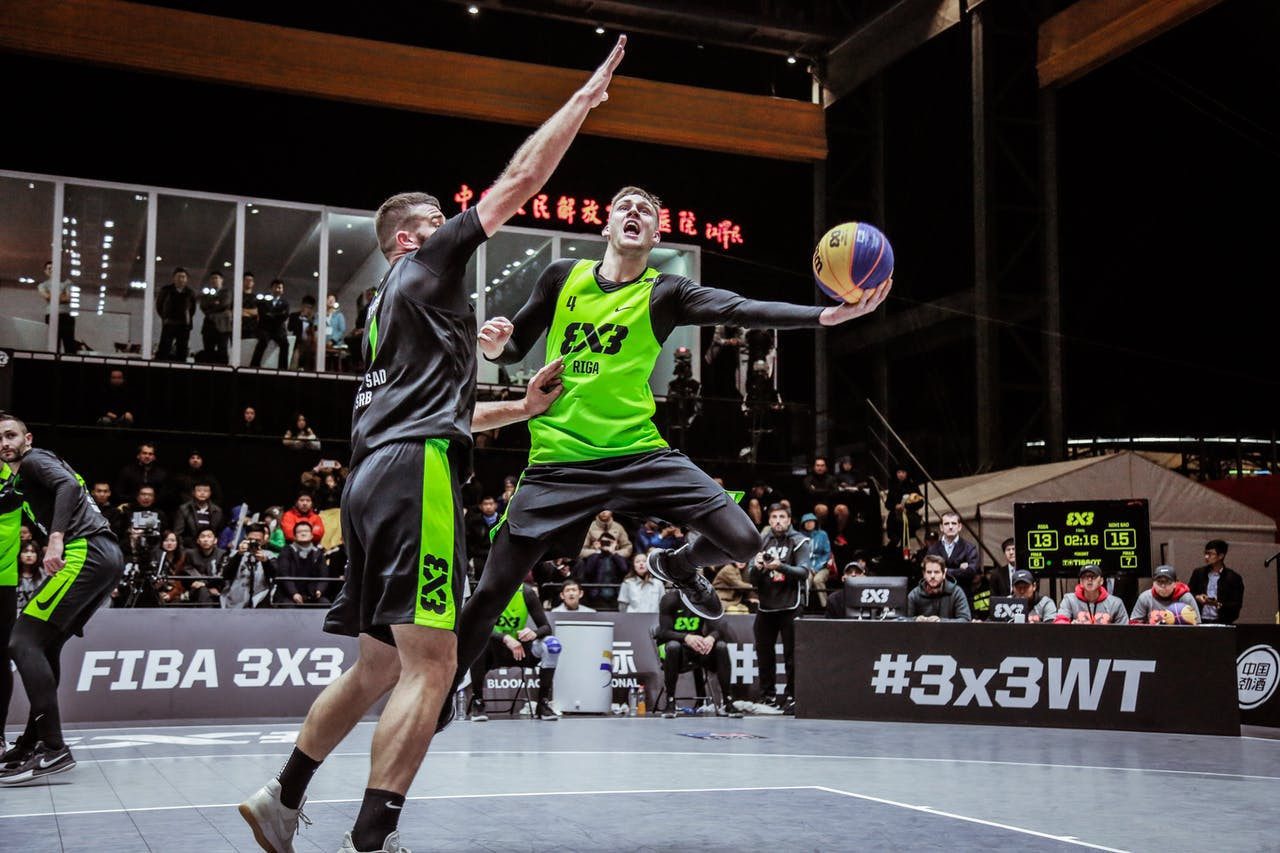 The International Basketball Federation (FIBA) and Twitch have announced a multi-year collaboration to bring more basketball content to the interactive live streaming service.

The strategic agreement with FIBA, which starts this spring, is the first such deal that Twitch has struck with an International Federation.

According to FIBA, the governing body "will not just stream sports content but also, together with Twitch, will tailor that content to maximise its impact on the service".

The live games, which will be streamed both on FIBA's Twitch channel and on the channels of its creators' network, will include all FIBA 3x3 competitions, the EuroLeague Women and selected youth tournaments.

Highlights and delayed coverage of FIBA's national team and other club competitions and youth tournaments will also be packaged and distributed for Twitch creators and basketball communities around the world.

FIBA is set to broadcast around 600 hours of live basketball games each year to its own Twitch channel as well as other programming formats, which the governing body claims are specifically developed to leverage Twitch's interactive tools and features.

"Fans will be allowed to produce FIBA-related content on their own Twitch channels since FIBA is one of the few rights-holders in global sport to give access to official footage to Twitch creators," FIBA added.

FIBA plans on establishing a network of creators in each of its major markets around the world, including the United States, France, Italy, Spain and Australia, who will also co-stream the live games and create their own programming and formats for their own channels.

The agreement is part of a wider campaign for Twitch, who are looking to inspire a broad base of basketball fans to create user-generated content and deliver FIBA's 3x3 and basketball events to a new audience.

"FIBA is delighted to announce this unique collaboration with Twitch, a live streaming service that is used by millions of people globally each day," said FIBA secretary general Andreas Zagklis.

"This innovative agreement will further strengthen our strategic objective to enlarge the FIBA family by offering year-round basketball action to more fans, on an interactive service."