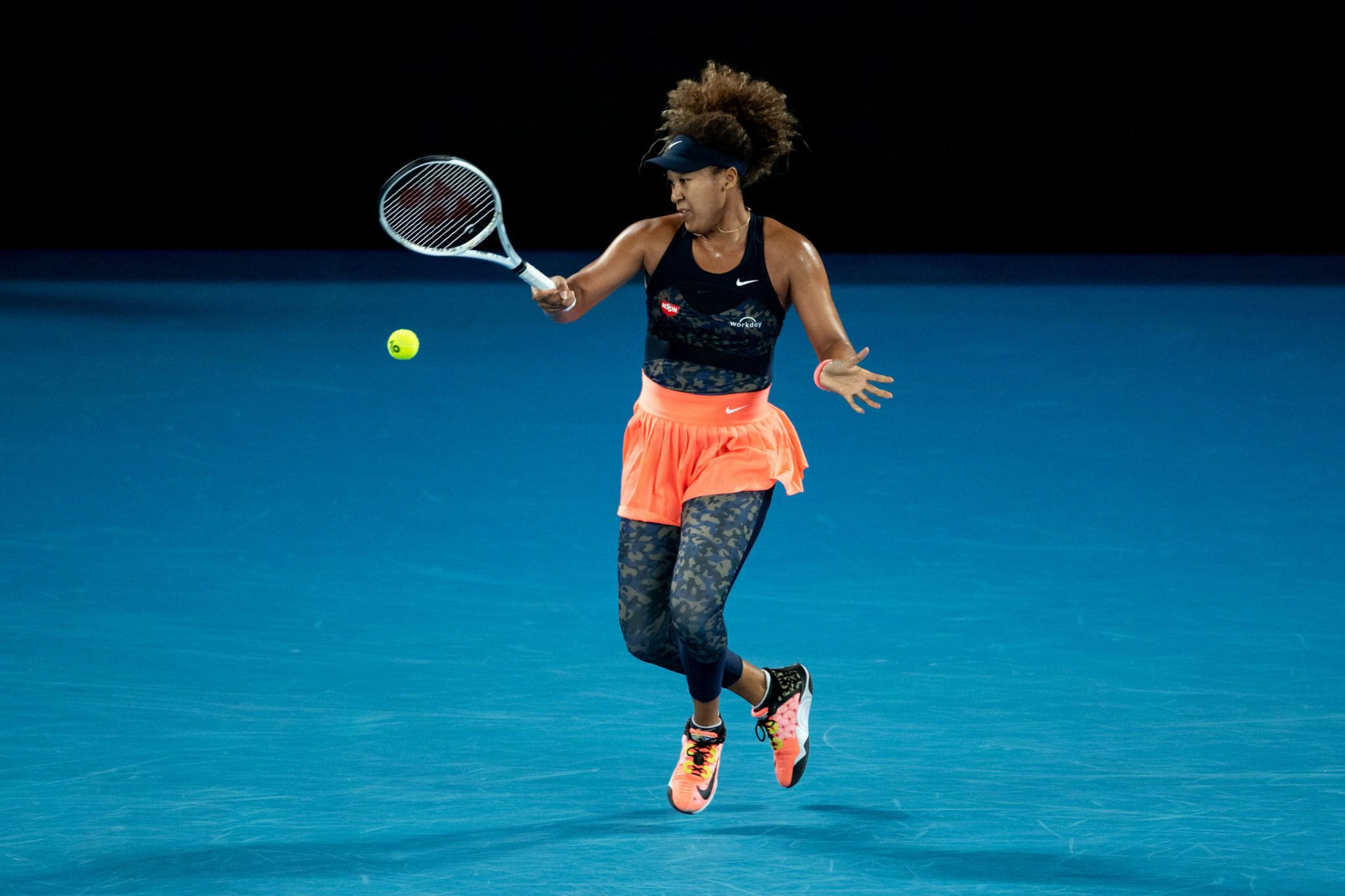 Tennis stars Rafael Nadal and Naomi Osaka are among the nominees for the 2021 Laureus World Sports Awards.

Spain's Nadal has been nominated for the Laureus World Sportsman of the Year Award after winning his 20th Grand Slam title at the French Open.

He is level with Switzerland's Roger Federer with the most men's Grand Slam titles in history.

Uganda’s Joshua Cheptegei, who broke both the 5,000 and 10,000 metres world records, and Sweden’s Armand Duplantis, who set outdoor and indoor pole vault world records in 2020, are also included.

Osaka, who earned her fourth Grand Slam title at the Australian Open earlier this month, has been nominated for the Laureus World Sportswoman of the Year Award for her 2020 US Open triumph.

The Japanese 23-year-old was the winner of the Laureus Breakthrough Award in 2019.

Nominees for the Laureus World Breakthrough of the Year Award include Slovenia’s Tadej Pogacar, who became the youngest rider in a century to win the Tour de France at the age of 21.

Barcelona's Ansu Fati became the youngest player to score for Spain at 17, while compatriot Joan Mir is nominated for winning his first Moto GP World Championship.

Poland’s Iga Swiatek is nominated after she became the youngest women's singles winner at the French Open since 1992 aged 19, with fellow tennis player Dominic Thiem joining her for his first ever Grand Slam title at the US Open.

The Laureus World Comeback of the Year Award recognises athletes who have overcome hurdles to return to sport.

American Alpine skier Mikaela Shiffrin is nominated after returning to competition following her father's death, and is joined by Japanese badminton player Kento Momota, who survived a serious car crash last year and is now back playing.

Canada’s Max Parrot recovered from cancer to win two X-Games snowboarding gold medals, Alex Smith came back to play for Washington in the National Football League, 728 days and 17 operations after a leg injury, and fellow American Daniel Bard returned to top level baseball pitching after seven years out due to yips.

US football star Alex Morgan has also been included for making her debut for Tottenham Hotspur just 184 days after giving birth.

For the first time, three sport for development programmes have been shortlisted for the Laureus Sport for Good Award.

This includes Boxgirls Kenya, a programme using boxing to empower at-risk girls in slum communities in Nairobi, Fundación Colombianitos, a Colombian organisation using football and rugby to promote education and bridge gender gaps, and KICKFORMORE, a football organisation that encourages participants to make positive contributions in their communities in Germany.

Voted for by the world’s sports media, the winners of the Laureus Awards will be announced during a virtual event in May.

"After a challenging year, we are more determined than ever to ensure that Laureus honours the men and women who made such an effort to return to sport, in many cases in a very different environment and without spectators," said Laureus World Sports Academy chairman Sean Fitzpatrick.

"They gave everybody an emotional lift at a difficult time."