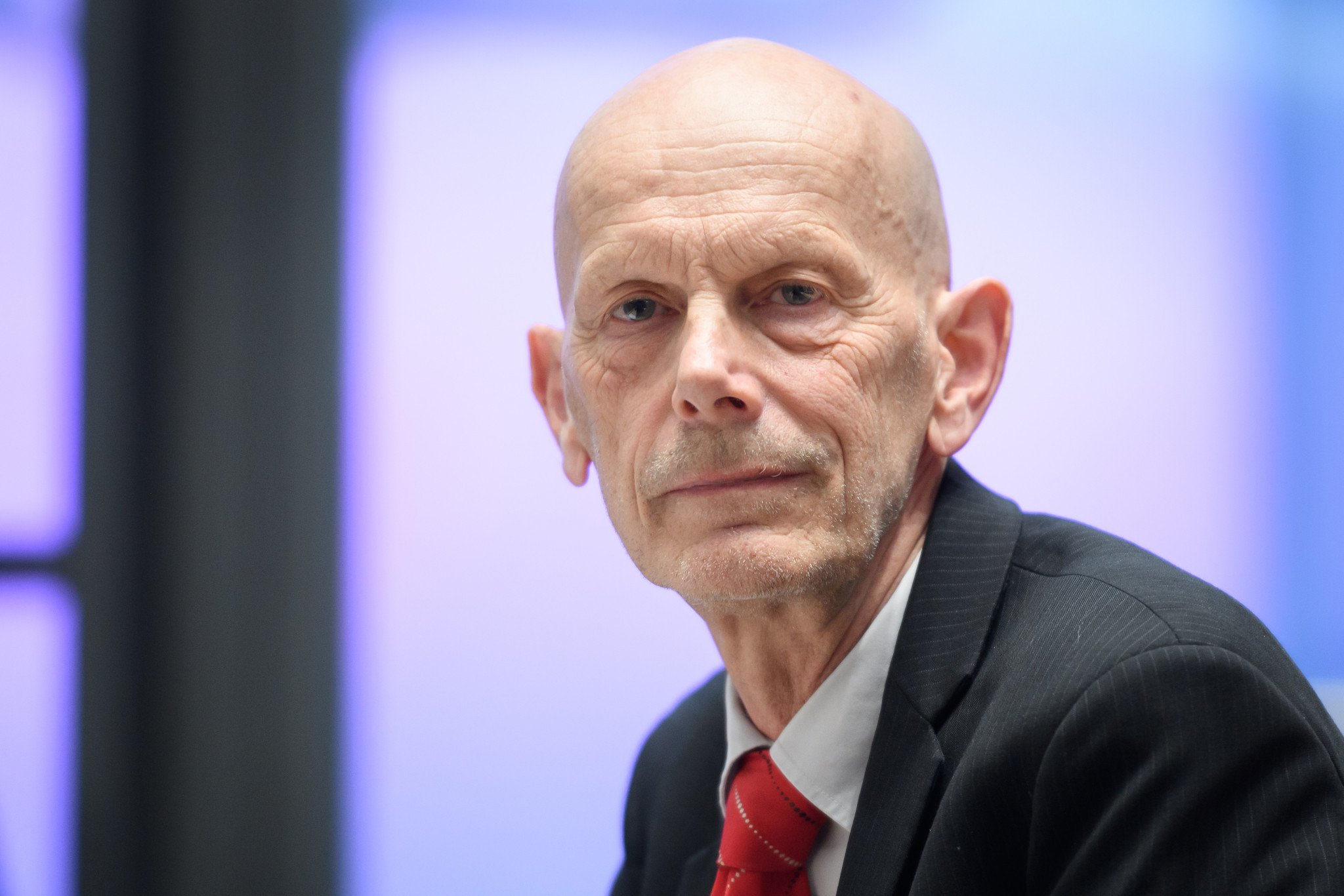 UEFA Euro 2020 medical advisor Daniel Koch has insisted the tournament "will happen" from June 11 to July 11.

The 24-team competition was postponed last year due to the COVID-19 pandemic, but Koch told Reuters it would not suffer the same fate this year.

"There is no way the Euros will not happen, they will happen," he said.

UEFA has remained committed to holding Euro 2020 across 12 European cities, according to the schedule agreed last summer.

Koch revealed a decision on venues and planned capacities would be made at the start of April but suggested there would be flexibility if the situation regarding the pandemic improved.

Koch also refused to rule out the possible of international fans attending matches in different countries.

"We will see what the situation is and what is the requirement from the different countries but I hope that at least some travelling will be possible because it is not travelling, in the end, that makes the real difference.

"For sure, every country has tried to protect itself but travel restrictions are not the main issue.

"The main issue is to keep this [virus] bound by detecting the case, finding the connections and have social distancing.

"But we are confident."

Koch, the former head of communicable diseases at Switzerland’s Federal Office of Public Health, was appointed as the medical advisor for UEFA Euro 2020 at the end of January.

He earned widespread respect from the Swiss public for his explanations on how best to combat the first wave of coronavirus infections last year.

The 65-year-old will guide the 12 host countries on maximising fan attendance while minimising health risks.

There is still the possibility of Euro 2020 taking place in one country, however, with FC Bayern Munich chief executive Karl-Heinz Rummenigge claiming last month that UEFA President Aleksander Čeferin was "thinking about" staging the competition in one place.

London was touted as a potential host city, with Wembley already set to hold group stage matches, the semi-finals and the final.

Munich, Rome, St Petersburg and Baku are due to host quarter-finals as well as group stage clashes.