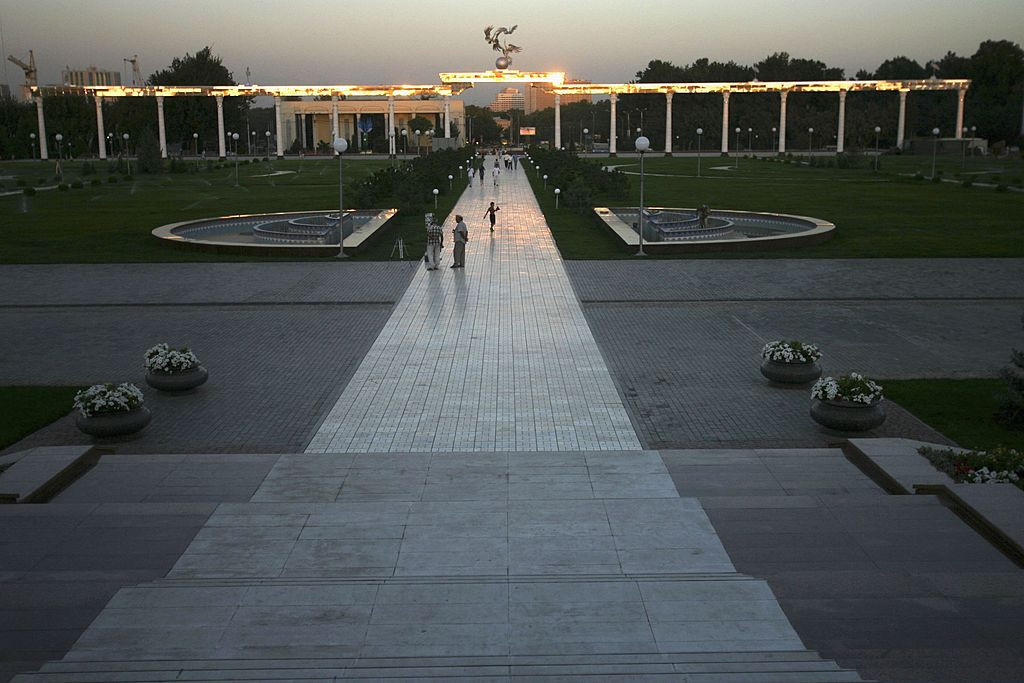 The National Olympic Committee (NOC) of Uzbekistan and Government officials in the country have held their first meeting to discuss preparations for the 2025 Asian Youth Games in Tashkent.

Members of the Cabinet of Ministers, Tashkent city officials, the Ministry of Physical Culture and Sports and the Uzbekistan NOC were represented during the high-level meeting, the first since Tashkent was awarded the Games in 2019.

The sports programme and the venues required to stage the fourth edition of the Olympic Council of Asia (OCA) event were among the main topics discussed.

According to the NOC, its officials and those from the Sports Ministry presented on venues that they will need to stage the Games and the existing facilities which are capable of hosting competitions in the Uzbekistan capital.

The Uzbekistan NOC claimed representatives of the Government "gave their assurance that they were ready to assist in resolving all issues related to the organisation of the Asian Youth Games" and had promised to "support this major project".

The Asian Youth Games were first held in Singapore in 2009 and then in Nanjing four years later.

But they were cancelled in 2017 having originally been awarded to Hambantota and then Jakarta, when Sri Lanka pulled out, before eventually being abandoned.

The next Asian Youth Games are due to take place in Shantou in China from November 20 to 28 this year.