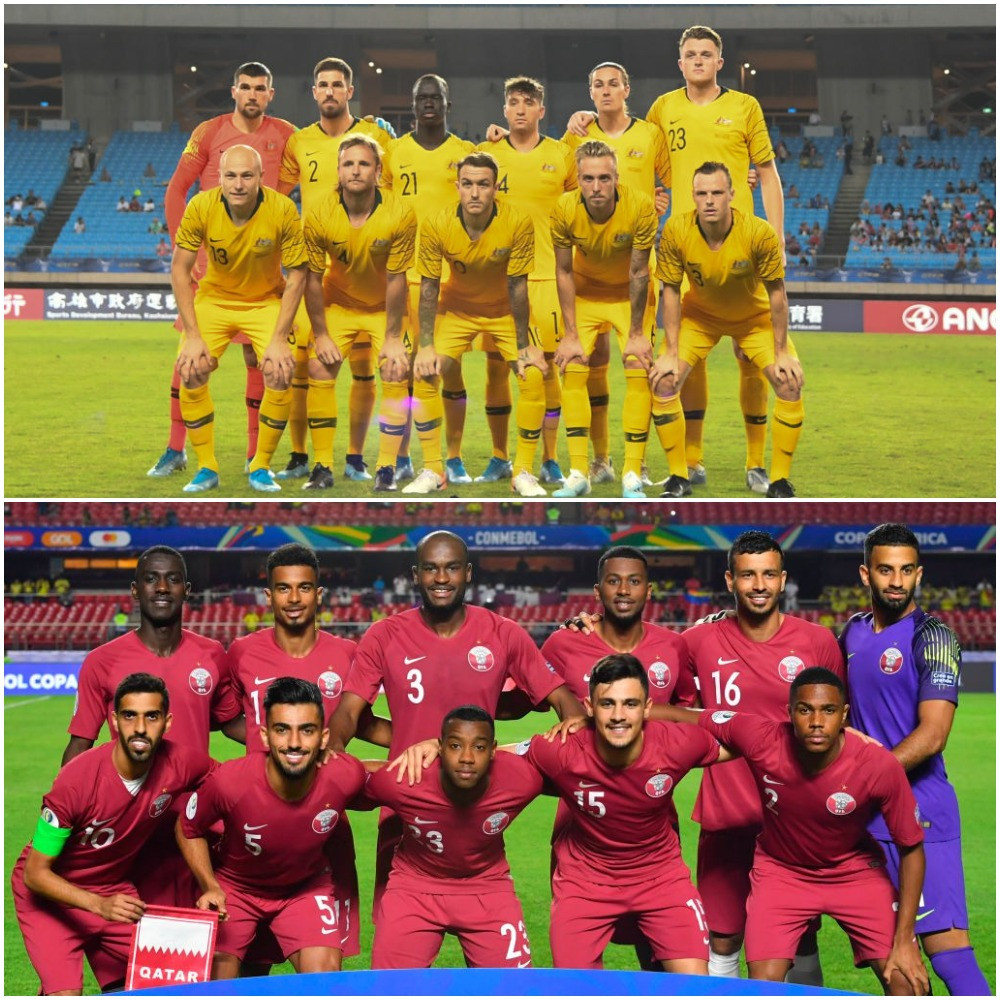 Australia and Qatar have withdrawn from this year's rearranged Copa América in Argentina and Colombia after the coronavirus pandemic forced changes to the qualification schedule for the 2022 FIFA World Cup.

Both teams, who were invited to take part at the tournament by the South American Football Confederation (CONEMBOL), are taking part in the qualifiers that have been rescheduled because of the COVID-19 crisis.

World Cup hosts Qatar are participating because it is doubling as qualification for the 2023 Asian Cup in China.

The Asian Football Confederation (AFC) has scheduled qualification matches for June 11, the date the postponed Copa América is due to open, and June 15.

CONMEBOL's deputy general secretary Gonzalo Belloso said Australia and Qatar's withdrawal would not impact the tournament, postponed from last year due to the COVID-19 crisis.

"The days of the invitees' games, the teams that would have played them will be free," Belloso said, according to Agence France-Presse.

"The Copa will have all its splendour."

Travel and quarantine restrictions caused by the COVID-19 pandemic have been cited by the AFC as the reasons for the joint agreement with FIFA to move the World Cup qualifiers.

The AFC said it was looking to adopt a centralised approach to the rescheduled matches in June and is encouraging Member Associations to put forward cases to host them.

The AFC's qualification process has been halted since November 2019 as the COVID-19 pandemic has heavily impacted the organisation’s tournaments.

Australia had been set to make their first appearance as a guest nation at the Copa América.

Qatar took part as an invitational side at the 2019 edition of the tournament in Brazil, finishing bottom of Group B with one point.

"It is with great disappointment that Australia cannot feature at the Copa America in 2021," said Football Federation Australia chief executive James Johnson.

"Regrettably, the international football calendar, including our FIFA World Cup Qatar 2022 qualification schedule, has been significantly disrupted over the past 12 months by the COVID-19 pandemic.

"To have participated in such a prestigious competition and to experience the unique South American football culture would have been a thrill for Australian players, staff and fans alike.

"We wish CONMEBOL every success in the delivery for the Copa America and remain hopeful for an opportunity to participate in future editions of the competition."