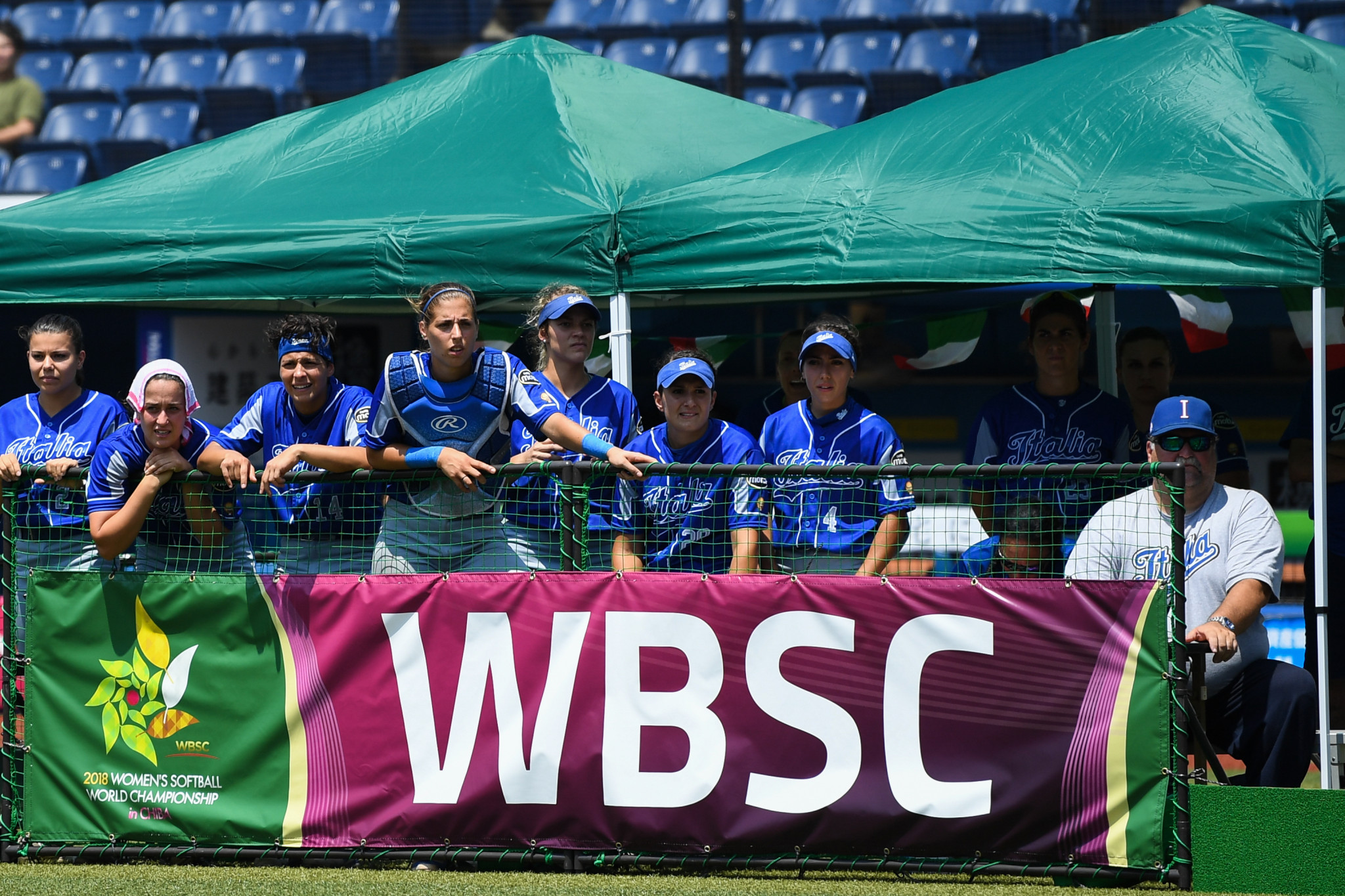 The Australian had been head coach of Italy's women's softball team since 2007, and was due to lead the side at this year's Olympics.

Obletter led Italy to the European title in 2019, and the Azzurri then won all six matches at the Europe-Africa qualifier to secure a place at Toyko 2020.

Before that, Obletter was Italy's pitching coach at the Sydney 2000 Olympics, where Italy placed fifth.

Following Obletter's death, Italian Baseball and Softball Federation President Andrea Marcon shared a letter sent to Obletter while he was in hospital.

"Talking about you is not easy because in my role I should remember the great coach, the leader who more than any other in Italy was able to bring the teams he coached to triumph," wrote Marcon.

"But I can't think of the league titles, the cups, the titles with the national team, and the Olympic qualification.

"I can't do it because in front of my eyes I have only a generous man, with a big and sincere heart."

Italy are one of six teams to have qualified for Tokyo 2020, where softball is on the Olympic programme for the first time since Beijing 2008.

Hosts Japan - who won the gold medal that year - world champions the United States, Australia, Mexico and Canada are also due to compete.