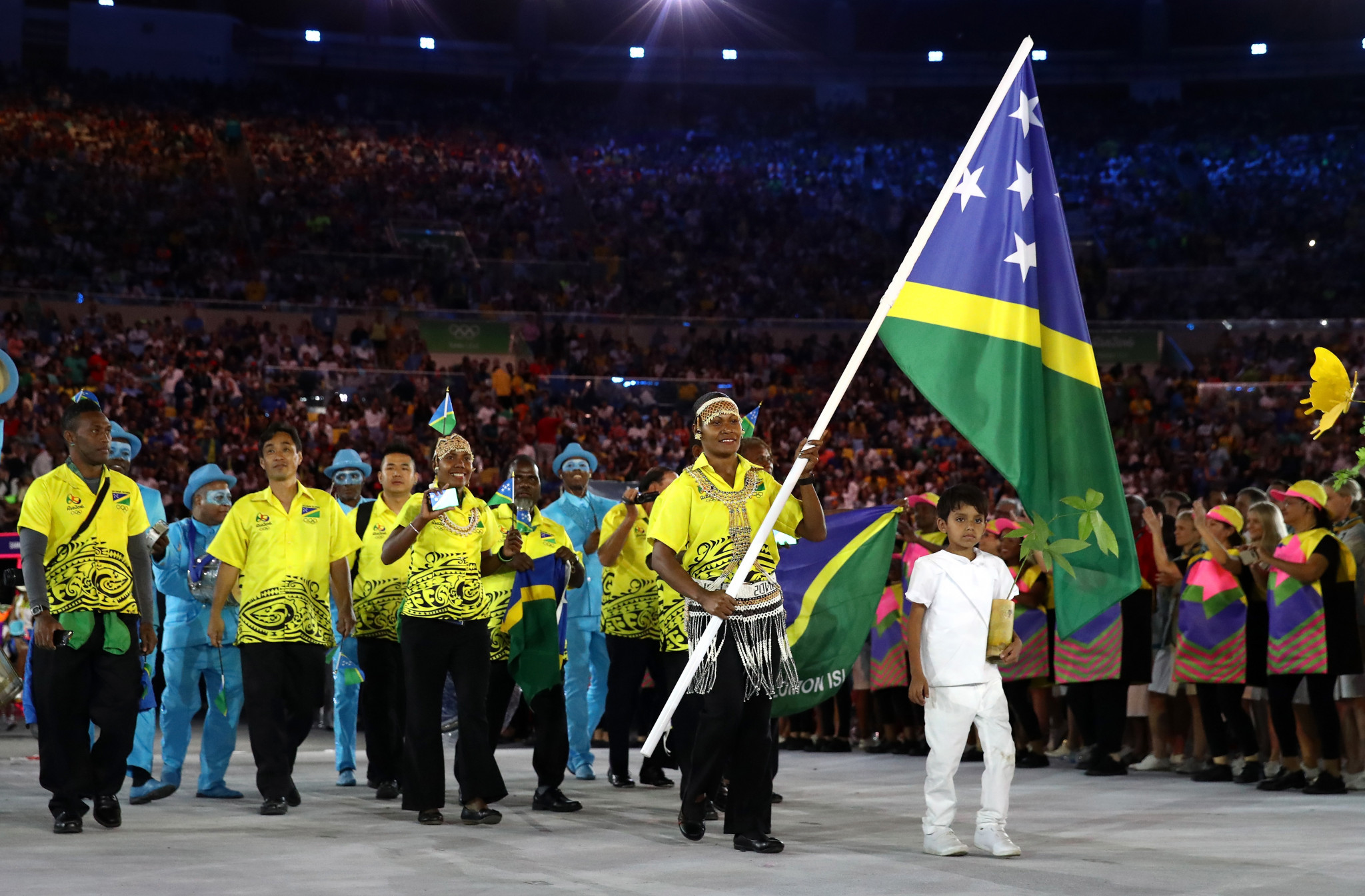 A key political committee has met for the first time in the Solomon Islands ahead of the country's hosting of the 2023 Pacific Games.

The Government Services Integration Committee reviewed preparations for the Games and is chaired by Derek Mane, the deputy secretary to the country's Prime Minister Manasseh Sogavare.

As well as the Office of the Prime Minister, the Cabinet and various other Government Ministries are also represented on the panel.

The National Housing Authority and the city council in capital city Honiara were others to attend the meeting.

Mane said all Government departments needed to work together to ensure a successful Games, according to the Solomon Times.

"We will be taking a whole of Government approach to support the delivery of the Pacific Games, hence need the support of all Government Ministries and all stakeholders," he said.

Responsibilities leading up to the Games have now been divided up between the Government departments.

Solomon Islands has never hosted the Pacific Games before.

Organisers have predicted they will be ready on time with many of the venues, including a 10,000-capacity National Stadium, being constructed using Chinese money.

An agreement with Taiwan to build the facilities had been reached but diplomatic relations broke down and the Solomon Islands committed to the Taiwanese rival China instead.