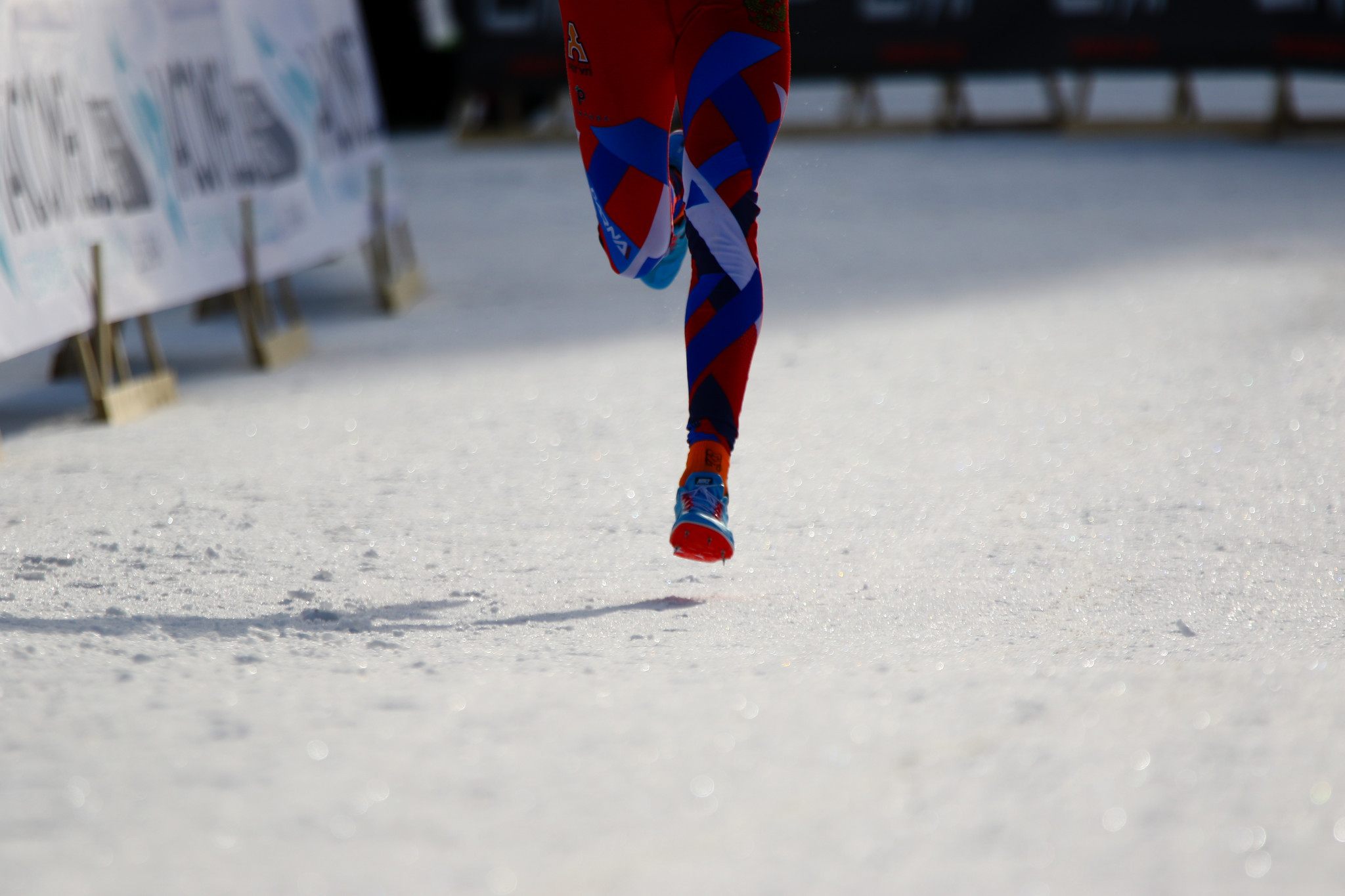 The Russian was up against 10 other competitors in the men's race, battling over a 7.2 kilometres run, 12km mountain bike cycle and 10km of cross-country skiing.

Andreev finished in 1 hour 19min 49sec to top the podium.

His nearest opponent was Germany's Sebastian Neef in 1:20:22, while Italian Franco Pesavento placed third in 1:20:40.

"Today was a magnificent race for me, with constant changes between climbs and descents," said Andreev.

"After the bike, which I finished in the lead, things went well for me, but victory on such a track is never taken for granted, even if I did well on skis, managing my energies better.

"It is always a pleasure to compete here in Asiago, today I had an excellent test in view of the next international races of the season."

Home favourite Sandra Mairhofer earned the first World Cup victory of her career in the women's race, crossing the line in 1:36:10.

Russia's reigning European and under-23 world champion Svetlana Sokolova had to settle for fourth with a time of 1:40:35.

"The race was really tough, it was a really nice surprise to be able to beat such strong opponents," said Mairhofer.

"This track adapts to my characteristics, I don’t deny it, but I realised that it could only be my day in the mountain bike, when I saw that the advantage increased.

"On the skis I held up well, behind they went very fast, for what I had to push to the finish and stay very focused."

The race was contested in Centro di Fondo Campolongo in Asiago, the same venue used for the World Triathlon Winter Championships last year and in 2019.

The winter triathlon season is now set to continue with this year's World Championships, scheduled to take place in Sant Julià de Lòria in Andorra from March 19 to 21.