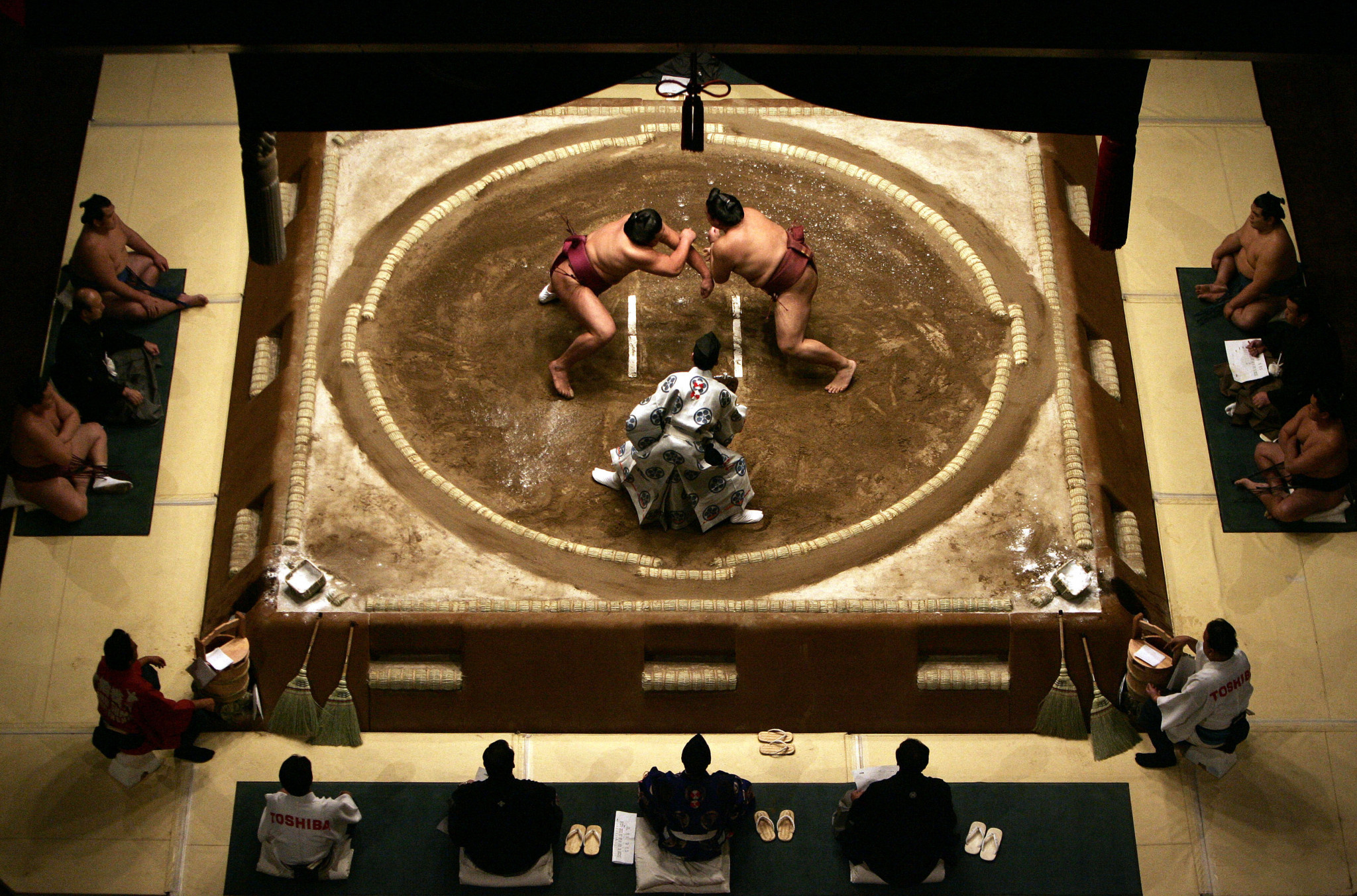 Japanese sumo star Tokitsuumi Masahiro has been ordered to retire after breaking coronavirus rules for the second time.

The 47-year-old, the leader of the Tokitsukaze stable in Tokyo, visited a parlor for the game mahjong in January during the New Year Grand Tournament, against COVID-19 restrictions.

This was his second violation after he was caught playing golf in Miyagi Prefecture in September.

The Japan Sumo Association demoted Masahiro by two ranks for his first offence, with the recommendation to retire the second strongest punishment available.

It falls short of the most severe option of punitive dismissal.

Masahiro, who reached the top level of sumo in Japan and has coached other major stars, has reportedly accepted his sanction and will retire.

According to Kyodo News, he had been considering this even before the case was heard.

Sumo is a huge part of Japanese culture and the most famous wrestlers are renowned across the country.

A tournament was planned for the lead-up to the Tokyo 2020 Olympics last year, before the COVID-19 outbreak moved the Games into 2021.