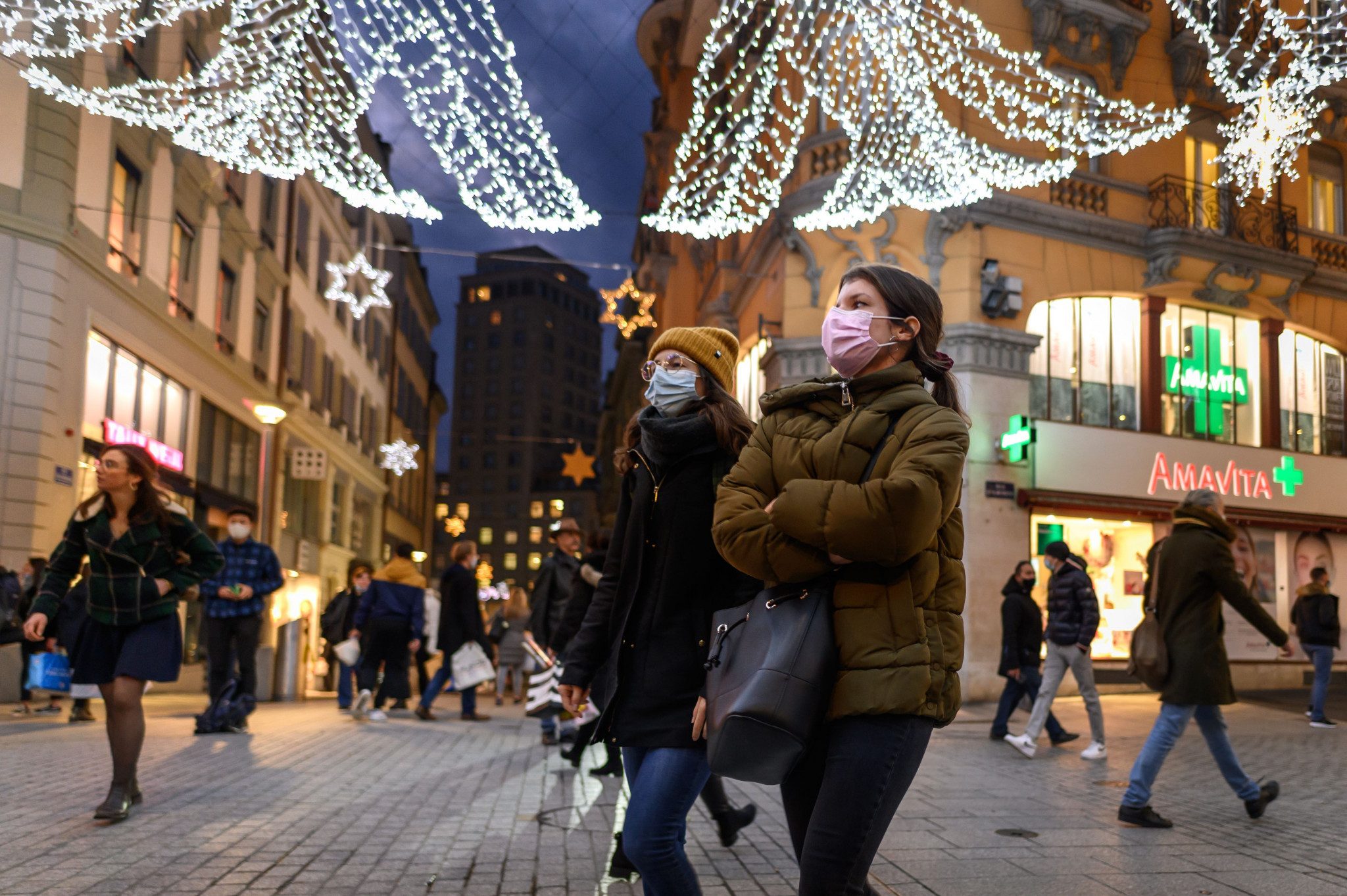 COVID-19 has dealt a severe blow to the Swiss hotel sector, which suffered a 40 per cent fall in overnight stays last year compared with 2019.

New figures from the Swiss Federal Statistical Office show that foreign demand plunged no less than 66 per cent.

If the international sports sector has an epicentre, Switzerland is it, with the International Olympic Committee and football bodies FIFA and UEFA among the many organisations which are based there.

Vaud, where the Olympic capital of Lausanne is located, actually suffered worse than average, with overnight stays dropping by more than 48 per cent.

This was in spite of the Lausanne 2020 Winter Youth Olympics, which took place with considerable success in January.

The Office said that the "exceptional context of COVID–19 explains this unprecedented fall [to] a level not seen since the end of the 1950s."

The total number of overnight stays registered in 2020 reached just 23.7 million, down from 39.6 million the previous year.

By country, German visitors were much the most numerous in 2020, accounting for approximately 885,000 hotel arrivals, around half the previous year’s number.

The number of Chinese visitors to Swiss hotels plummeted from just over a million in 2019 to a meagre 75,200 last year.