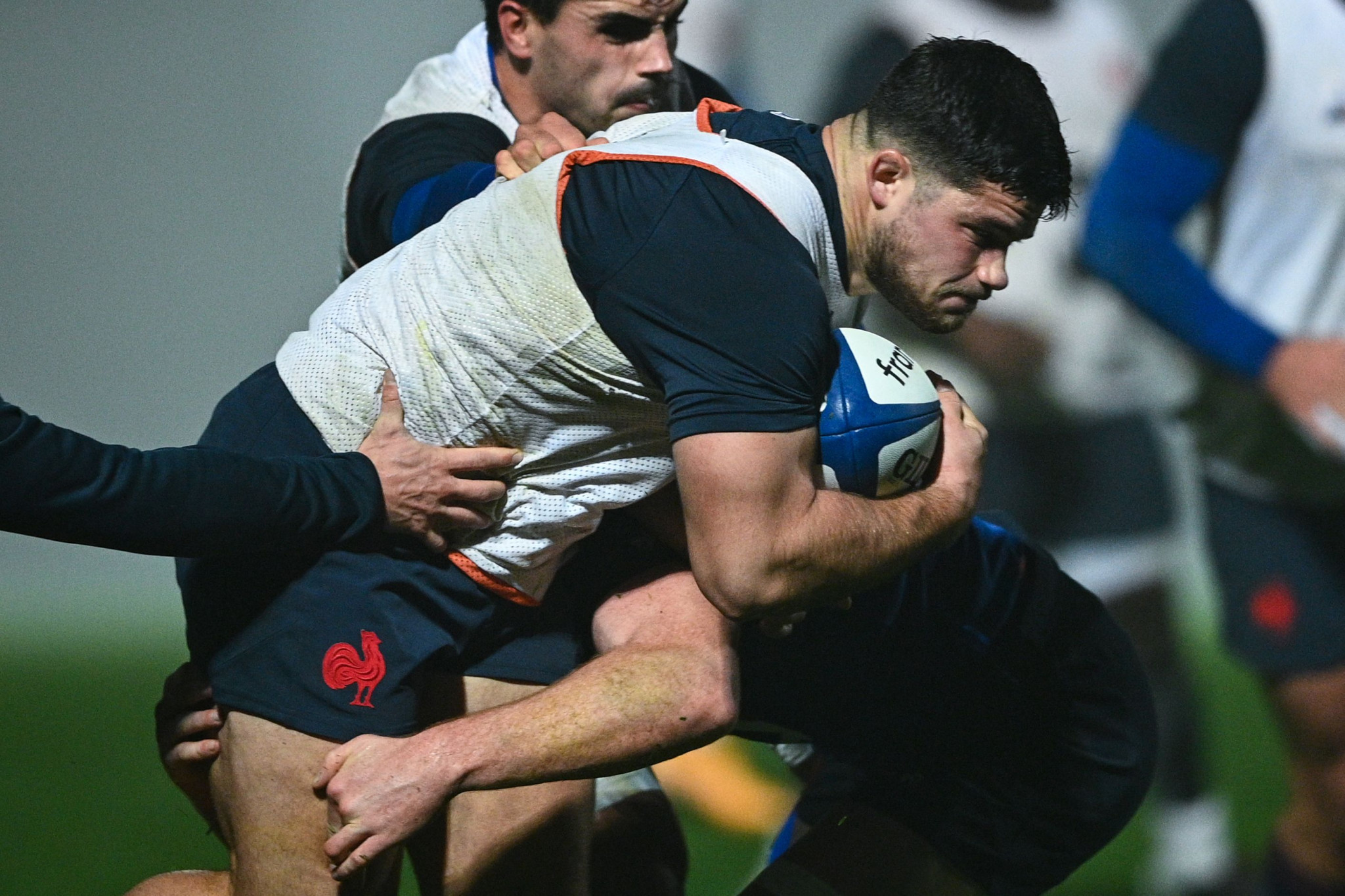 Five French rugby union players have now tested positive for coronavirus with the outbreak in the team's camp playing havoc with their Six Nations campaign.

Centre Arthur Vincent and hooker Julien Marchand are the latest to contract COVID-19 and are in isolation.

All five played in France's 15-13 Six Nations victory over Ireland in Dublin on February 14, which was their second win from as many matches in the competition.

France are top of the table but will be considerably weakened for their clash with Scotland in Paris on Sunday (February 28).

None of the five have made a new 31-man squad for the game which the French Rugby Federation (FFR) has insisted it will fulfil.

French Health Minister Olivier Veran announced on Thursday (February 18) that anyone testing positive would need to remain out of contact with others for 10 days, up from seven.

The FFR has been investigating the possibility of the rugby union squad becoming infected by members of the French rugby sevens squad, who were allowed to integrate into the country's Six Nations bubble to help with high-intensity training.

All of the sevens players tested negative for coronavirus before joining the group, but there was then a positive case on February 13 with this player moved to isolation.

However, the FFR said it was "uncertain and is not proven" when addressing whether this player passed COVID-19 onto the rest of the group.

It said the infected sevens player was not a close contact of the five members of the Six Nations squad who have tested positive.