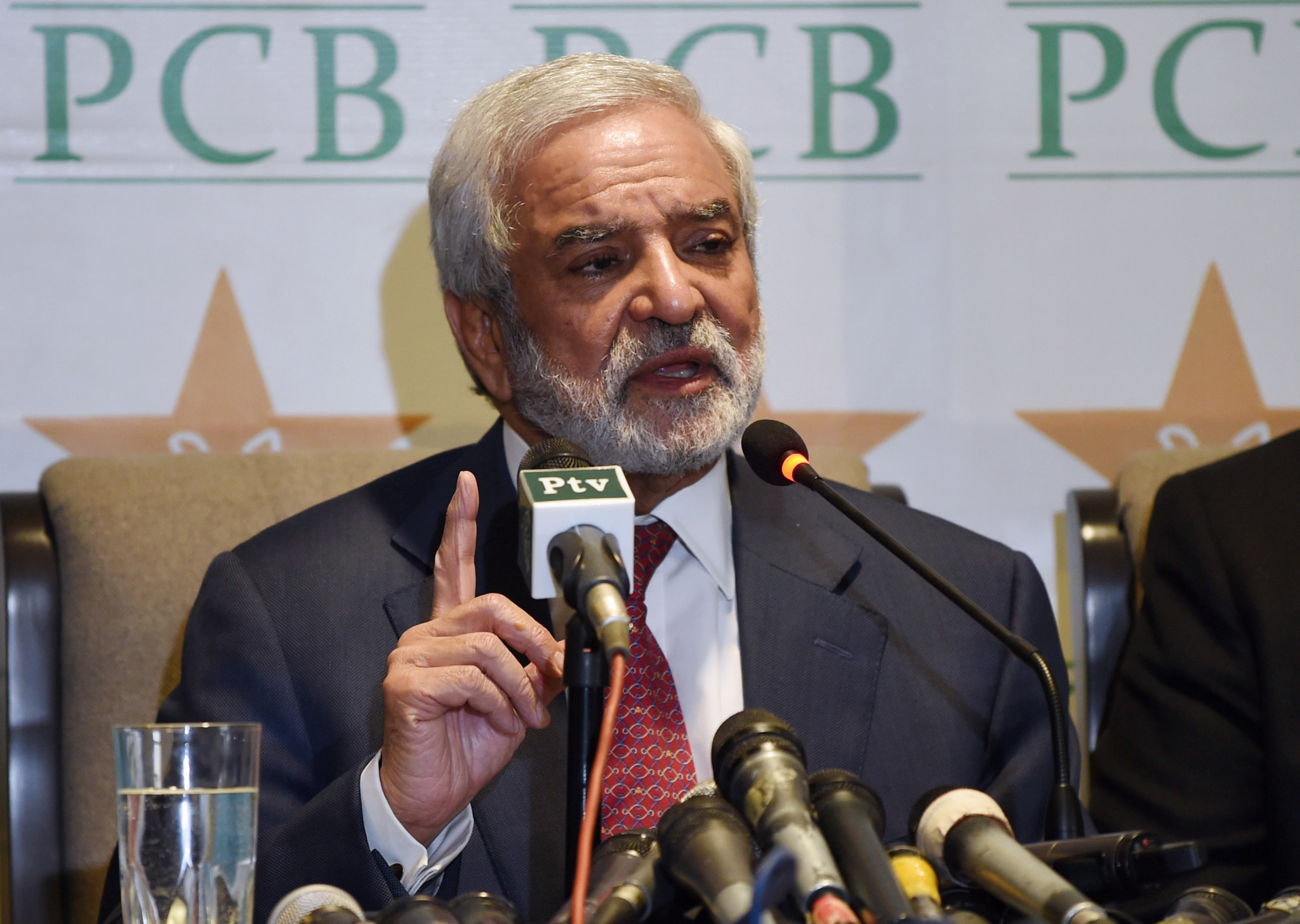 The Pakistan Cricket Board (PCB) will push for the "relocation" of this year’s International Cricket Council (ICC) Men’s T20 World Cup to the United Arab Emirates (UAE) if host nation India does not issue written assurances over visas.

That was the warning from PCB chairman Ehsan Mani who has urged the Board of Control for Cricket in India (BCCI) to respond to his request by the end of next month.

India is scheduled to play host to the 2021 ICC Men’s T20 World Cup from October to November.

But Mani is threatening to launch a campaign to strip the country of its hosting rights as the PCB seeks written confirmation from the BCCI that players, fans and journalists will be granted visas for the event.

According to a report by The Times of India, Mani said the PCB had contacted the ICC to express its concerns over the situation.

"We are not seeking written assurance for the visas of the national team only, but for the fans, officials and journalists as well," said Mani.

"We have told the ICC that India should give written assurances by the end of March so that we know where we stand or we will push for the relocation of the World Cup from India to the UAE."

Mani said his Board wanted assurances over security arrangements for the Pakistan team as he felt they were needed considering the "existing relationship" between the two nations.

Last October, Wasim Khan, chief executive of the Pakistan Cricket Board (PCB), asked for clarification from the ICC amid fears his players might face visa issues ahead of the tournament.

But the BCCI hit back, claiming Khan’s comment "stemmed from ignorance" and described visas as a "non-issue" after the Indian Government clarified its position in 2019.

The BCCI also referred to a letter sent by the Indian Government after two Pakistani shooters were denied visas to compete in the International Shooting Sport Federation World Cup in New Delhi in 2019.

The visa issue followed a Pakistani militant group claiming responsibility for a deadly suicide bombing in Pulwama which killed 40 members of the Indian police force.

In response, the International Olympic Committee suspended India from hosting major events, but lifted the suspension in June 2019.

In the letter, then-Sports Secretary Radhey Shyam Julaniya promised the Government would allow competitors from all countries, including Pakistan, into India to compete in sporting events "without any prejudice to our principled positions and policies on other political matters."

The seventh edition of the ICC Men’s T20 World Cup was originally scheduled to be held in Australia from October to November 2020.

The coronavirus pandemic forced the tournament to be moved to 2021 with the ICC giving the hosting rights to India.

A total of 16 nations are set to compete in the event with the West Indies aiming to defend the title.