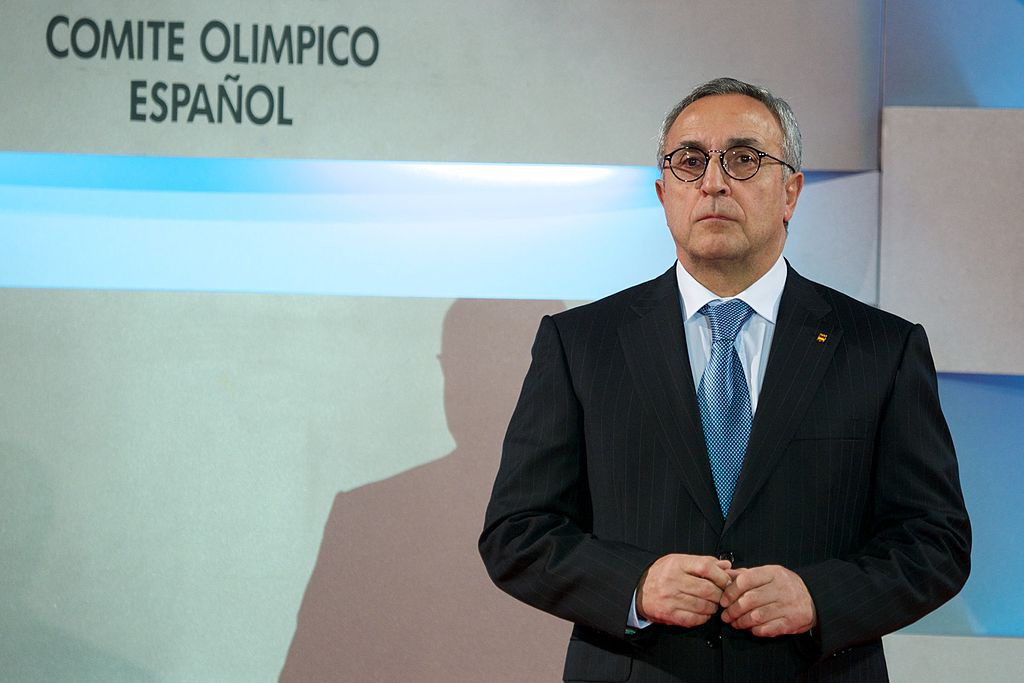 Spanish Olympic Committee (COE) President Alejandro Blanco has told athletes from the country that the postponed Tokyo 2020 Olympic Games will go ahead this year.

Speaking alongside José Luis Mendoza, President of the Catholic University of Murcia, during a virtual meeting with 61 athletes, Blanco delivered an optimistic message over the fate of the Games amid concerns the coronavirus pandemic may force the event to be cancelled.

While speculation has raged over the possibility of Tokyo 2020 being called off, the International Olympic Committee (IOC) and organisers have been steadfast in their insistence that the Games will go ahead.

A series of "playbooks", designed to protect the safety of participants at the event and convince the Japanese public and other stakeholders that the Olympics and Paralympics will take place as scheduled, have been released in recent weeks.

Blanco, among the officials to publicly call for Tokyo 2020 to be delayed prior to the postponement announcement last March, told athletes on the virtual call that Spain will be parading in the Opening Ceremony on July 23.

"Work is being done to keep the Olympic Village as a bubble to guarantee your safety," he said.

"That is why I want to tell you to keep up the illusion because we will be parading in Tokyo on July 23.

"There will be Games and Spain will once again shine before the world."

Olympic and Paralympic medallists took part in the video conference with the COE President and Mendoza.

The COE said the participants had won more than 250 international medals between them.