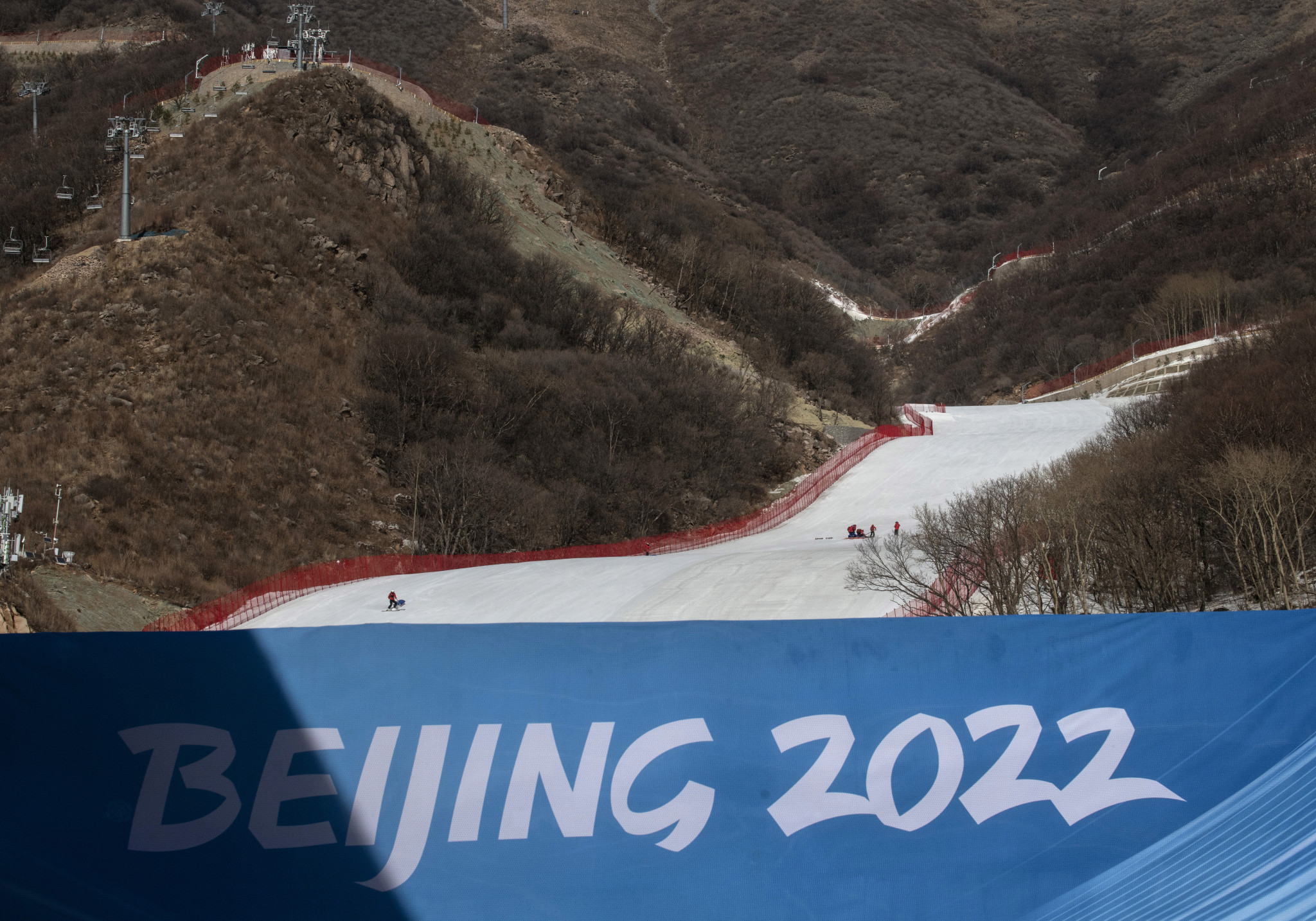 The Beijing 2022 Organising Committee has congratulated Seiko Hashimoto on being appointed Tokyo 2020 President.

The Summer and Winter Games took place in the same year for the last time in 1992, with a little more than five months between the two events.

Because the coronavirus pandemic caused the postponement of Tokyo 2020 until 2021, there will be fewer than six months between the end of the Summer Olympics and start of the Winter Games, if current dates are adhered to.

"We believe that Hashimoto Seiko will be able to unite all parties to deal with the challenge posed by the COVID-19 pandemic, and lead the Tokyo 2020 Organising Committee to deliver successful Olympic Games Tokyo 2020.

"The sudden outbreak of the pandemic has brought great challenges to the preparation for the Tokyo Olympics and the Beijing Winter Olympics.

"We hope that the two organising committees in China and Japan further strengthen their collaboration to overcome the challenges and work unremittingly to ensure the successful delivery of the Tokyo Olympics and the Beijing Winter Olympics, making new contribution to the development of the international Olympic movement."

Hashimoto had to step down as Japan's Olympics Minister before taking the post.

The 56-year-old's appointment was not without controversy as she had previously faced allegations of sexual harassment at the Sochi 2014 Winter Olympics, while President of the Japan Skating Federation.

The supposed victim, Daisuke Takahashi, denied having been harassed, but Hashimoto - who avoided discipline - went on to describe her conduct as "shameful" in an apology.

An an athlete, Hashimoto also made three Summer Olympic appearances as a cyclist.

Hashimoto holds the record for the most appearances at the Olympic Games by a Japanese athlete, with seven in total.

The coronavirus pandemic has proved problematic for organisers of both Tokyo 2020 and Beijing 2022.

While the Beijing 2022 Olympics and Paralympics remain in their original dates, numerous test events have been cancelled.

COVID-19 countermeasures employed at Tokyo 2020 would be expected to be replicated at Beijing 2022 if successful.