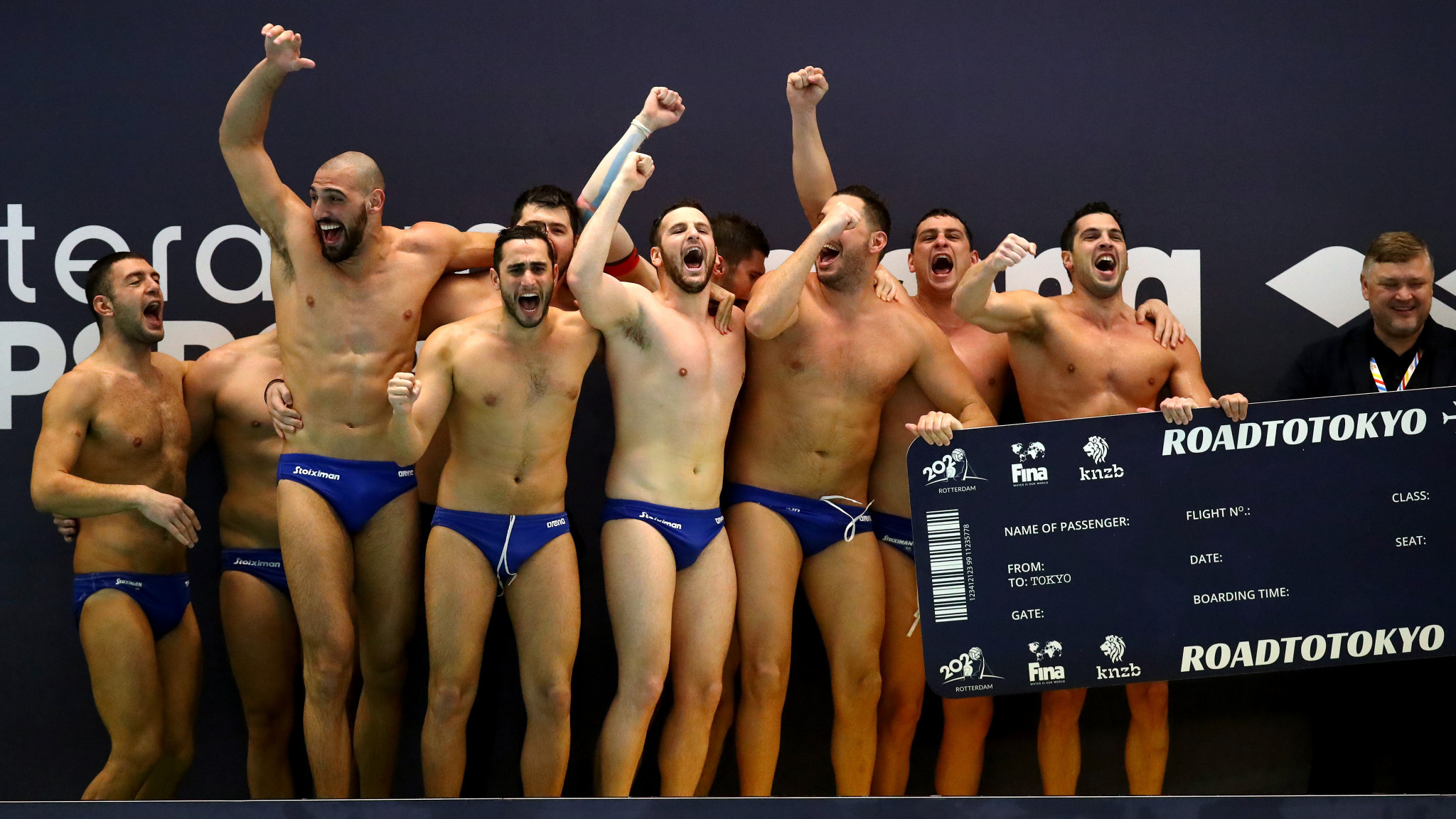 Montenegro and Greece qualified for the men’s water polo tournament at the Tokyo 2020 Olympic Games after defeating Croatia and Russia in the semi-finals of the qualification competition in the Netherlands.

With the top three nations in the competition reaching Tokyo 2020 today’s semi-finals would reveal the identity of two of the countries that will be able to compete on the sport’s biggest stage.

The first semi-final at the Zwemcentrum in Rotterdam saw bitter rivals Montenegro and Croatia meet in a tight contest that was decided by a penalty shoot-out.

Only once during the match was there two goals between the sides when Montenegro led 7-5 in the third period.

Croatia scored four unanswered goals to take a 9-8 lead into the final period and had a chance to seal a win when they had possession leading 10-9 with less than 90 seconds to go.

They blew the opportunity allowing Montenegro to level with 24 seconds remaining to make it 10-10 and send the contest to penalties.

After penalties the final score was 14-12 to Montenegro although Croatia have another chance to reach Tokyo 2020 in tomorrow’s bronze medal match.

In the second semi-final Greece sealed their place at Tokyo 2020 after overcoming Russia.

Greece reached this stage by beating France in a penalty shoot-out and continued that momentum into today’s semi-final taking an early lead and never letting Russia get their noses in front.

Greece led 11-9 heading into the final period and after Russia spurned scoring opportunities Greece capitalised and put the match out of their opponents reach, eventually winning 13-10.

Croatia will now face Russia for bronze tomorrow and more importantly, the remaining berth at the Tokyo 2020 Olympics, while Montenegro and Greece will meet in the final of the qualification tournament.

Those results mean Georgia and Canada will face off tomorrow for places seventh and eighth, before the Netherlands and France meet to contest places fifth and sixth.