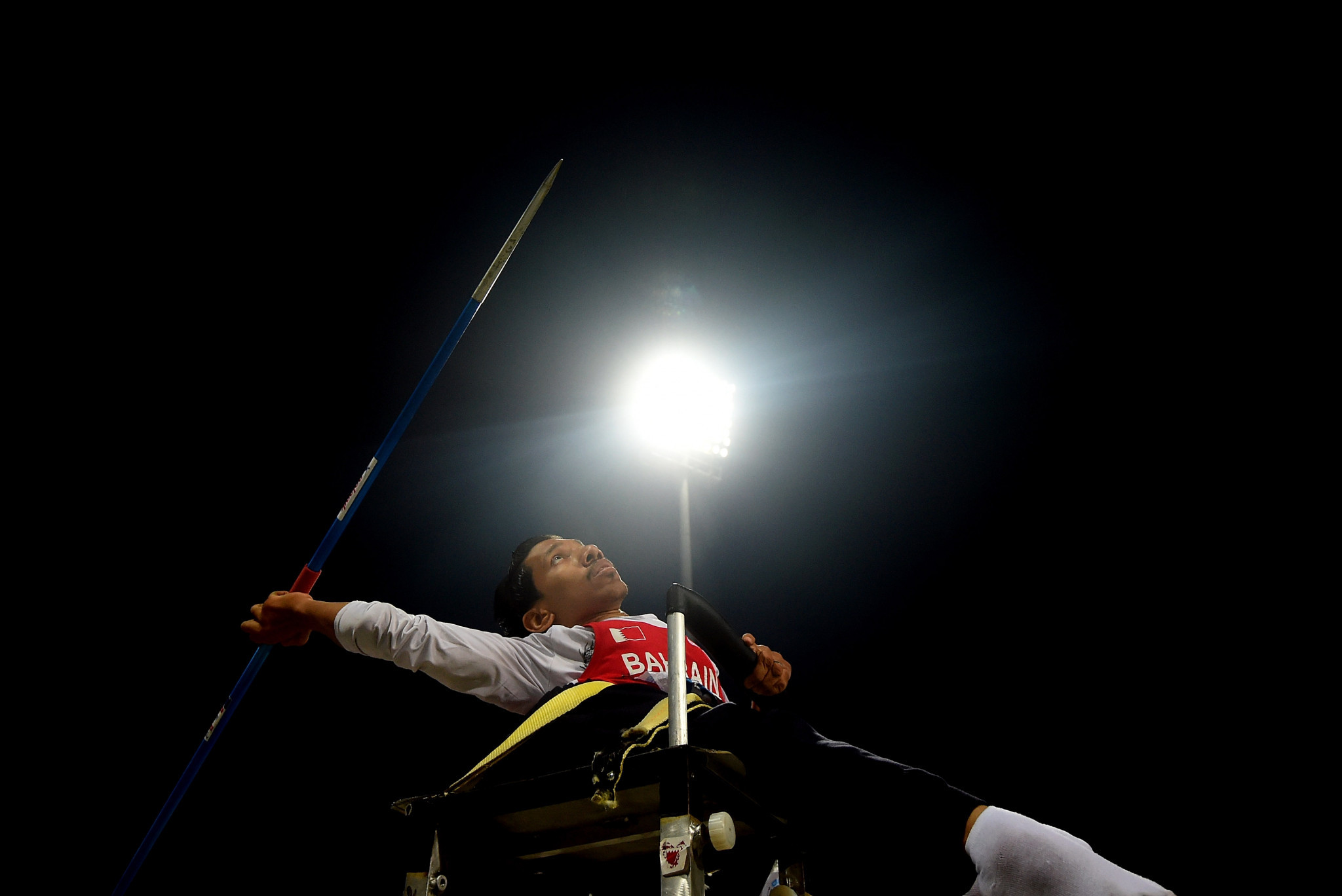 The ceremony, held at the Art Hotel and Resort in Manama, was attended by APC chair Majid Rashed and his counterpart at the Bahrain Paralympic Committee, Shaikh Mohamed bin Duaij Al Khalifa.

During the ceremony, Rashed thanked the Bahrain Paralympic Committee for its efforts in preparing to host the Asian Youth Para Games, despite the challenges presented by the COVID-19 pandemic.

He also expressed confidence Bahrain would organise an "exceptional event".

Bahrain was awarded the 2021 Asian Youth Para Games in June.

Competition is scheduled to run from December 1 to 10.

It will be the first time that Bahrain has hosted a large Para-sports event, with 800 athletes under the age of 20 expected to take part.

They are due to compete in nine sports - athletics, badminton, boccia, goalball, powerlifting, swimming, table tennis, taekwondo and wheelchair basketball.

Tokyo hosted the first Asian Para Youth Games in 2009, before Kuala Lumpur hosted the event in 2013.

Dubai staged the latest edition in 2017.