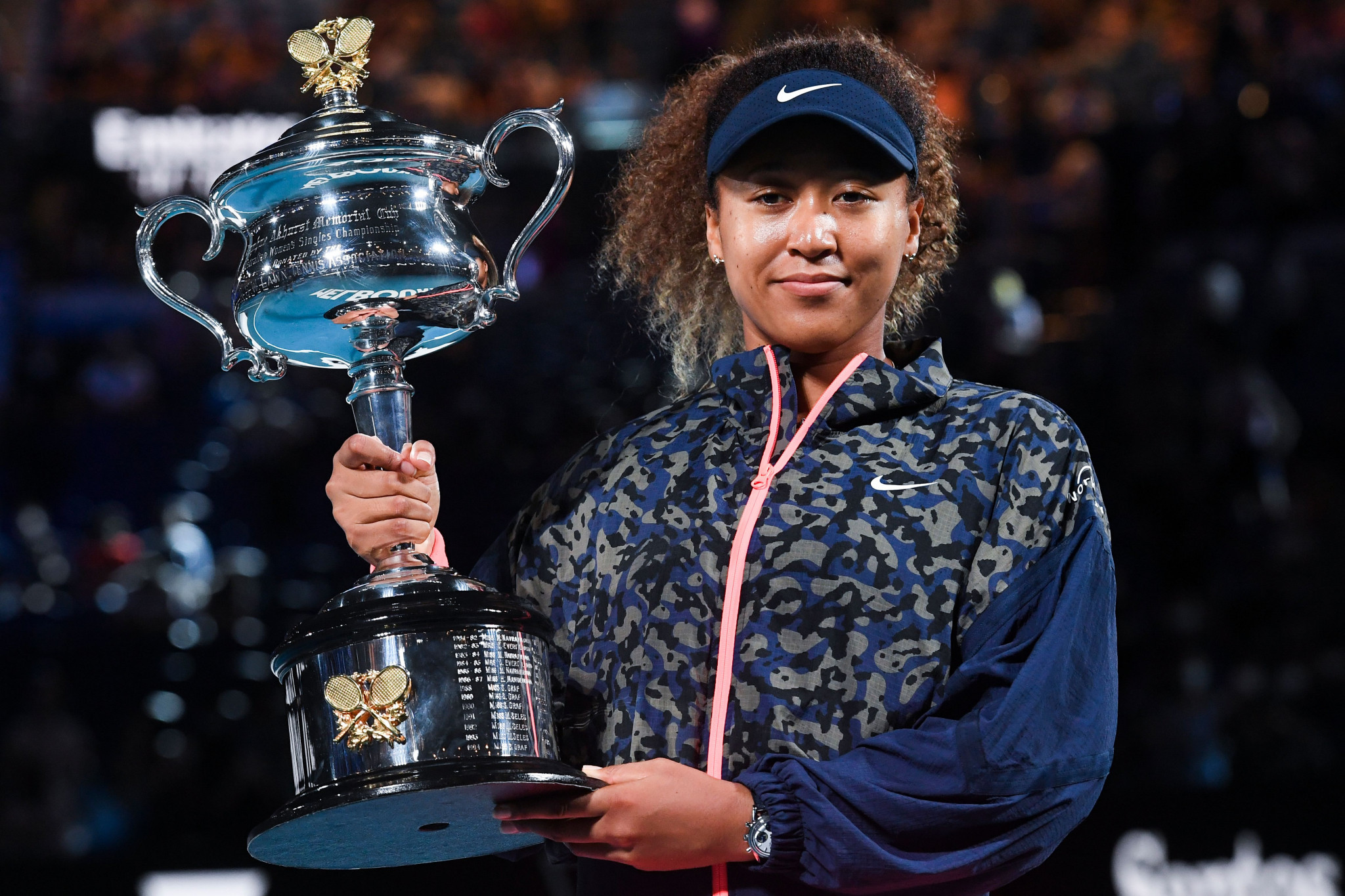 Osaka was considered the favourite heading into the match against Brady, who was featuring in a Grand Slam final for the first time.

The world number four broke Brady for a 3-1 first set lead at the Rod Laver Arena, but the American immediately hit back to level the contest.

Osaka continued to pressure Brady’s serve and claimed a second break to take the opening set 6-4.

Brady’s hopes were dampened further when she was broken twice by Osaka in her first service games of the second set.

The 25-year-old retrieved one break but was unable to prevent Osaka serving out a 6-4, 6-3 victory.

Osaka has now won the Australian Open title twice following her triumph in Melbourne in 2019.

The Japanese star has triumphed in all four of her Grand Slam finals to date, following victories at the US Open in 2018 and 2020.

Monica Seles was the last women’s player to win their first four Grand Slam finals, achieving the feat in the 1990s.

Osaka’s last Grand Slam title came behind closed doors in New York due to the coronavirus restrictions, with the pandemic leading to Australian Open organisers only being permitted to have 7,477 fans present for today’s final.

"It feels incredible to have fans,” Osaka said.

"I played the last Grand Slam without fans, to have this energy means a lot.

"I feel like playing a Grand Slam is a privilege."

The world number one will face Russia’s Daniil Medvedev, who is aiming to win a first Grand Slam crown.