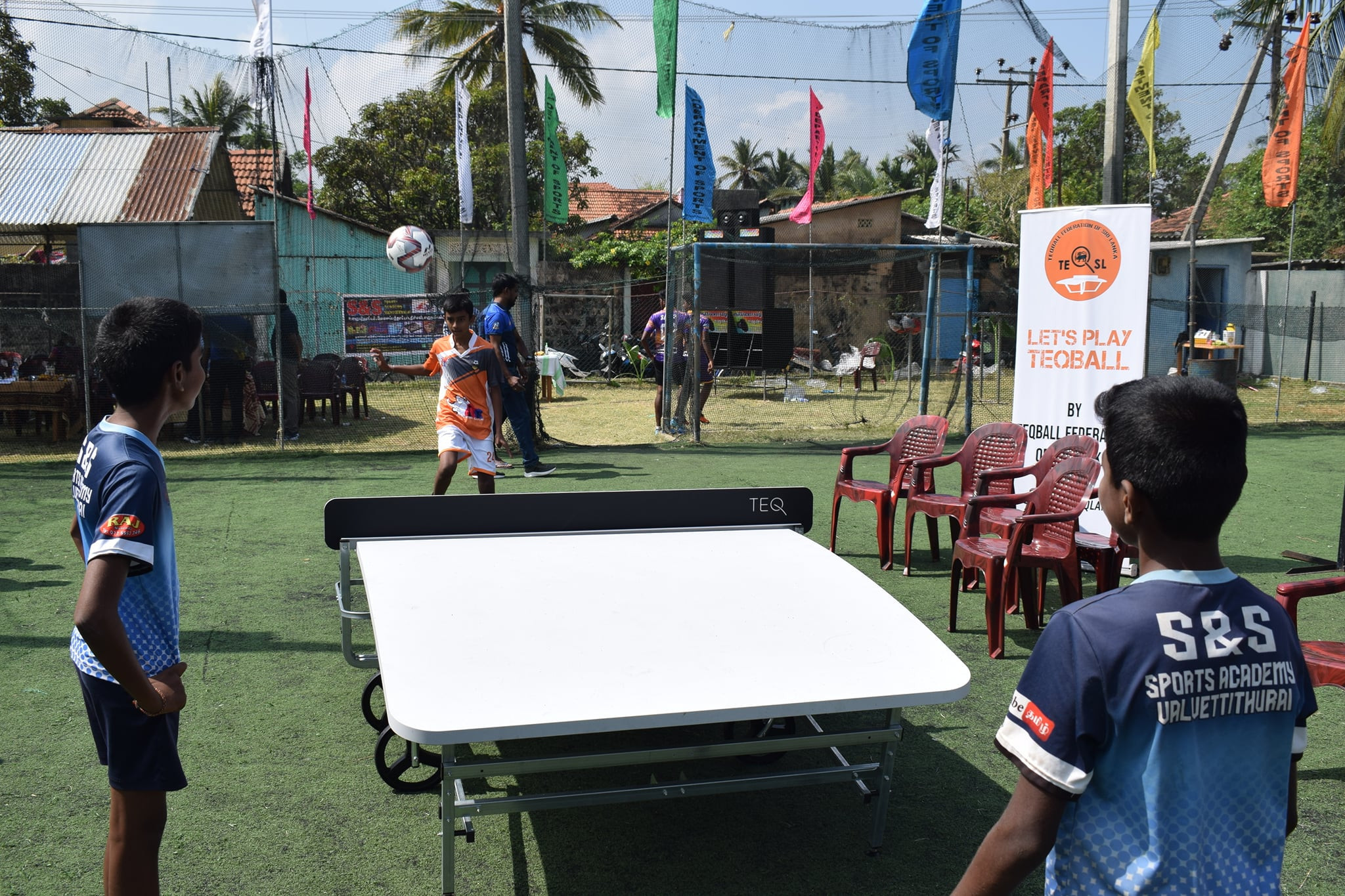 The Sri Lanka Teqball Federation is aiming to inspire positive change and create a lasting legacy through the sport.

Sri Lanka Teqball Federation project manager Gobinath Sivarajah, who is also the marketing and media manager at the National Olympic Committee of Sri Lanka, has discussed the importance of creating teqball-powered corporate social responsibility (CSR) programmes in the country.

"Over 100,000 people died during the conflict, which has left many children without parents.

"On top of this, communities are still feeling the impact of the tsunami at the end of 2004.

"Peoples’ lives have been changed forever but we believe that through teqball, we can give them a better, heathier and happier lifestyle."

CSR programmes will be implemented across the country but with an initial focus on Jaffna, a city particularly hard-hit by the conflict and the tsunami.

The Sri Lanka National Federation, which is recognised by the country’s NOC and Ministry of Sports, recently received 50 teqball tables from the International Federation of Teqball and now in the process of distributing the tables across the country.

There are also plans to distribute tables to beach resorts in the coming months.

Introductory workshops have been scheduled in Eastern Province, Colombo, Kandy, Negombo, and Matara, with plans to undertake online training for coaches and a National Championships in June.

A Sri Lankan teqball team is also set to be sent to the Asian Beach Games in Sanya in China, scheduled for April 2 to 10.

Teqball is set to make its major multi-sport event debut at the Games.