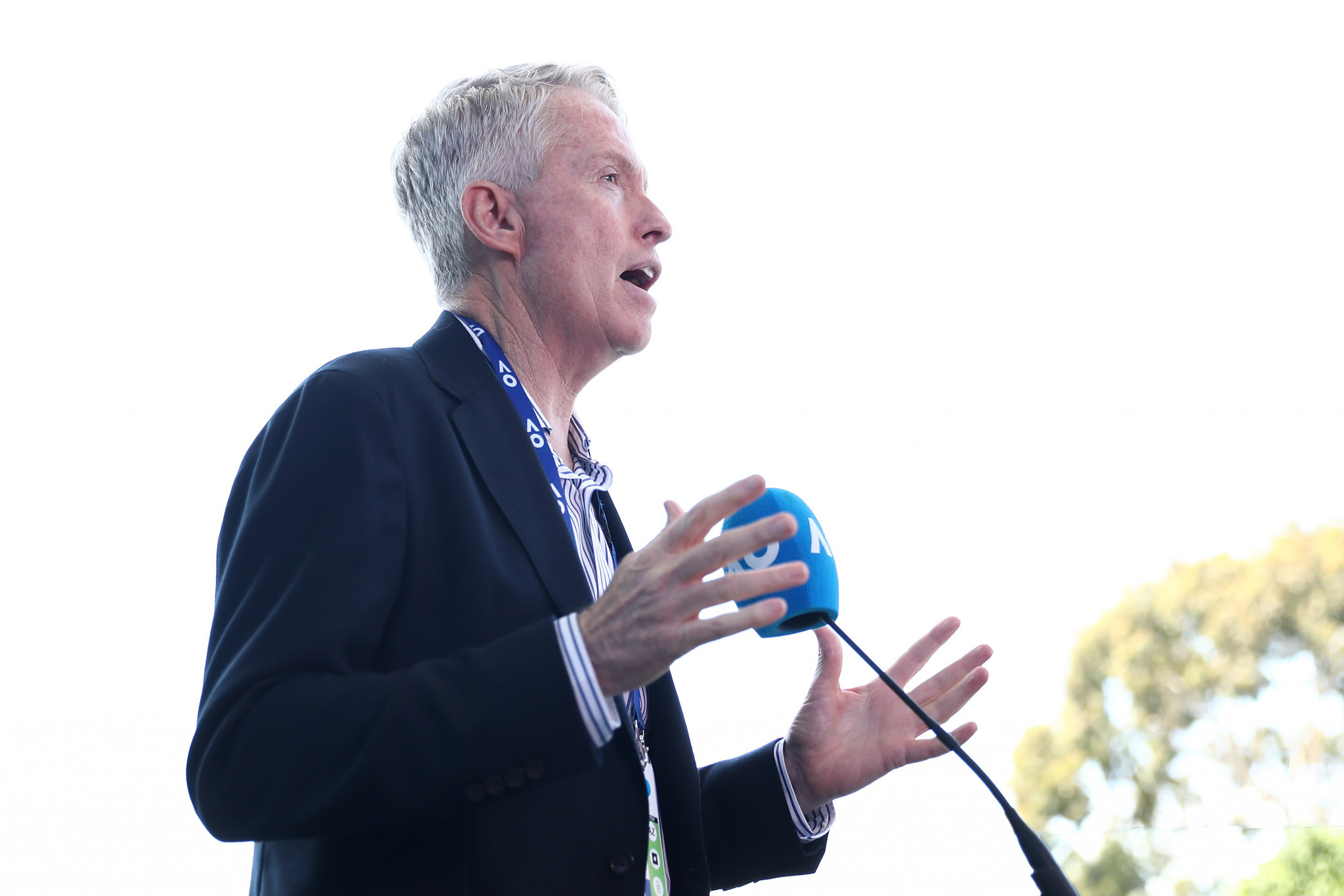 Tennis Australia chief executive Craig Tiley has said the organisation faces a multi-million dollar loss due to running the tournament during the COVID-19 pandemic.

This year's Australian Open has taken place three weeks later than planned so those involved could quarantine after their arrival in the country.

Tennis Australia absorbed the costs associated with the 14-day quarantine required on arrival to the country.

Players were allowed to leave their rooms for five hours a day to train.

This did not apply to 72 players, who were unable to leave their hotel rooms for two weeks after flying in on planes where positive COVID-19 cases were later detected.

Organisers were also impacted by a five-day lockdown ordered in Victoria, after local COVID-19 cases were detected.

This prevented spectators from watching matches in Melbourne, although capped numbers were permitted to return yesterday.

Tiley told Melbourne radio station SEN that Tennis Australia face a substantial loss, but stressed that it was important the Grand Slam was held.

"It's not going to be easy - we're going to lose multi-millions of dollars on this event," Tiley said.

"We've still got to see what our receipts are.

"Obviously we took a big hit with five days with no fans as you don't sell merchandise, sponsors don't get activation and you don't sell tickets or premium hospitality.

Organisers were forced to divide Melbourne Park into three zones, with more than 800 dispensers of hand sanitiser installed, in addition to QTR code checks, click and collect arrangements for food and beverages and daily deep cleaning.

Crowds have also been limited throughout the tournament, with attendances capped at 50 per cent of the event’s typical capacity.

The women’s singles final is due to be held tomorrow, before the men’s competition is scheduled to conclude on Sunday (February 21).