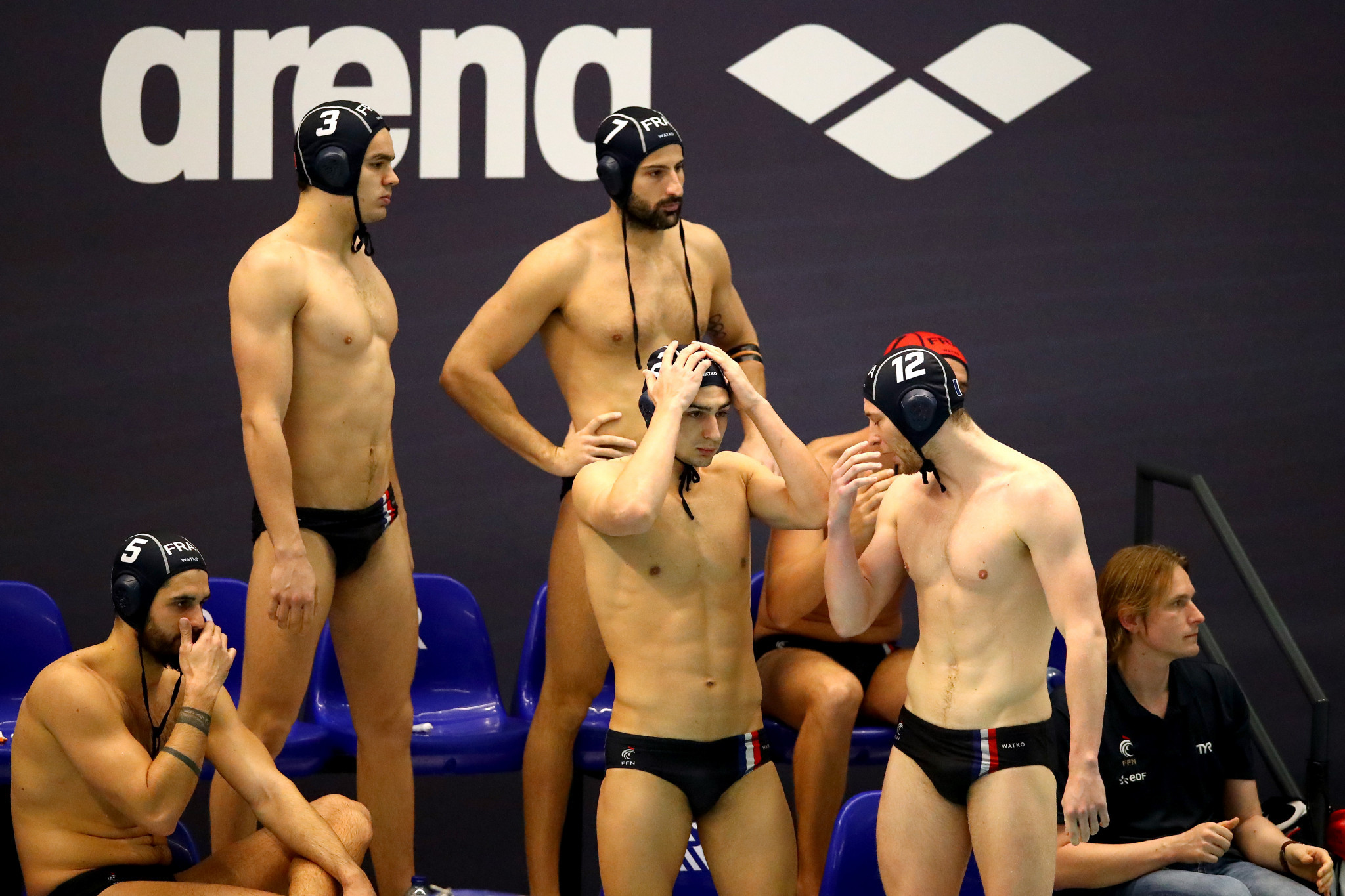 France secured the last quarter-final berth at the men's Olympic water polo qualifier in Rotterdam with a convincing win against Romania.

Four goals from Mehdi Marzouki helped the French triumph 16-7 in the winner-takes-all match.

The result never really looked in doubt after France raced into a 5-2 first-quarter-lead which they continued to grow.

Unbeaten Russia - still labelled as such by the International Swimming Federation (FINA) despite World Anti-Doping Agency sanctions - beat the Dutch hosts 11-10 to top Group B.

Croatia, who beat Germany 22-8, were destined to finish second regardless of that result, with France third and The Netherlands fourth.

Montenegro beat Georgia 11-9 in the other group to maintain their 100 per cent record and finish top.

Greece thrashed Canada 19-6 in the final Group A match, but all those of those sides were already assured quarter-final berths.

Montenegro are up against the host nation and Greece will play France.

The top three teams will secure Tokyo 2020 berths, with the semi-finals scheduled for Saturday (February 20) and the final and decisive third-place playoff due to be played a day later.