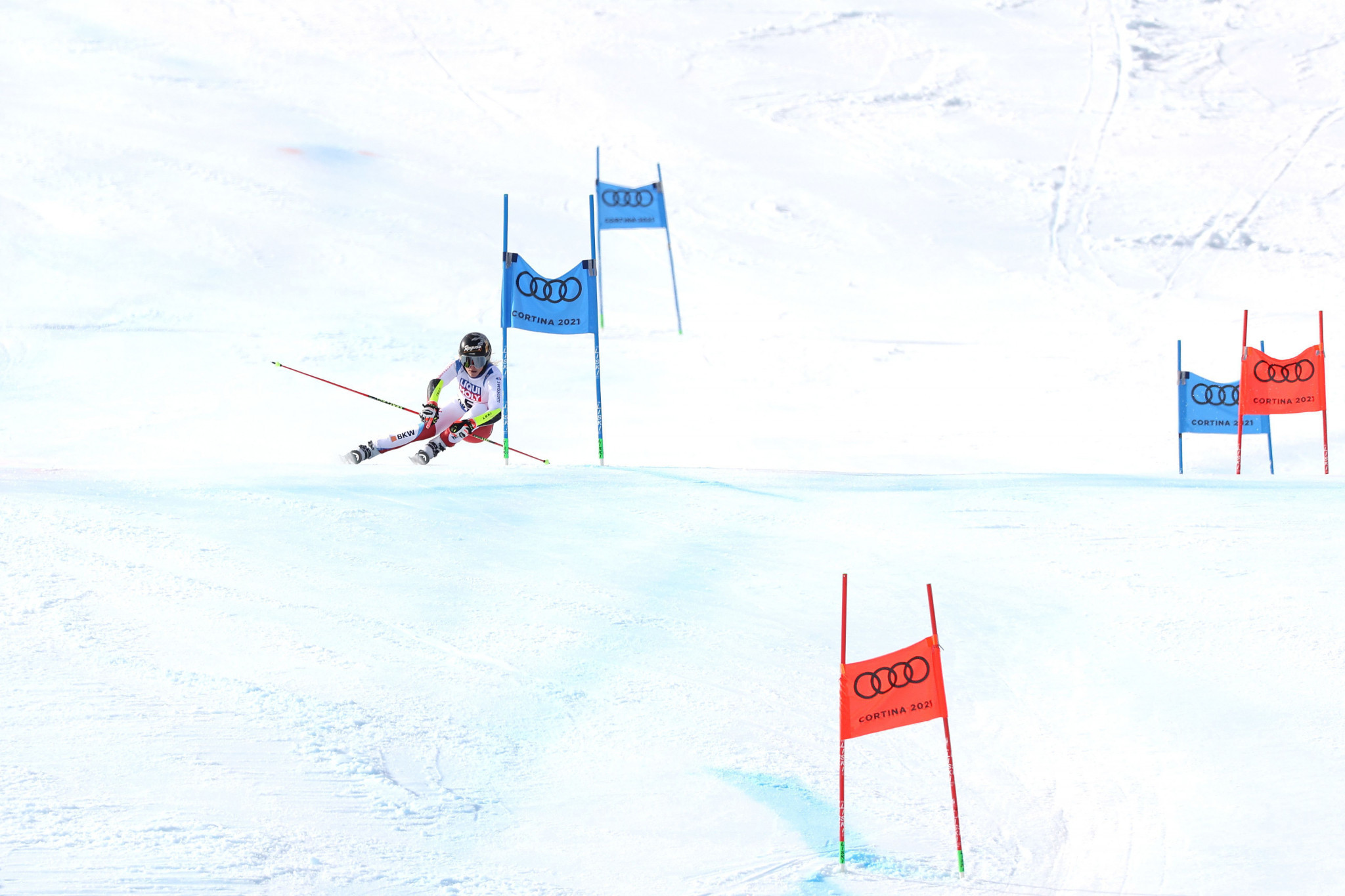 Gut-Behrami ended her wait for a World Championship title on the opening day in Cortina d'Ampezzo, when as favourite she triumphed in the women’s super-G event.

A second title remained in the balance after the first run of the giant slalom, with Gut-Behrami lying 0.08sec off the lead in third place.

Gut-Behrami overturned the deficit in the second run by recording a time of 1:17.36, with the Swiss star topping the standings with a combined 2:30.66.

"This was definitely unexpected for me today," said Gut-Behrami, who has secured two golds and a downhill bronze medal in the Italian resort which is due to stage women's Alpine skiing races during the 2026 Winter Olympics.

"I’m really thrilled with the result, to finish my World Championships in the giant slalom with a gold is a dream."

L. Gut-Behrami - On whether she thought she’d done enough to win: “No. I had weird feelings skiing down. I was tired, I tried to push but I wasn’t skiing the way I’d wish. But when I crossed the finish line and I saw I was in the lead, it meant already a medal, my day was done. pic.twitter.com/o5urj6snEo

Shiffrin was left settling for silver, with the American ending 0.02 behind the winner.

She will head into the slalom event with three medals already secured at the World Championships, including Alpine combined gold.

The podium was completed by Austria’s Katharina Liensberger, who finished 0.09 behind the winner in 2:30.75.

Competition will continue tomorrow with the men’s giant slalom event.