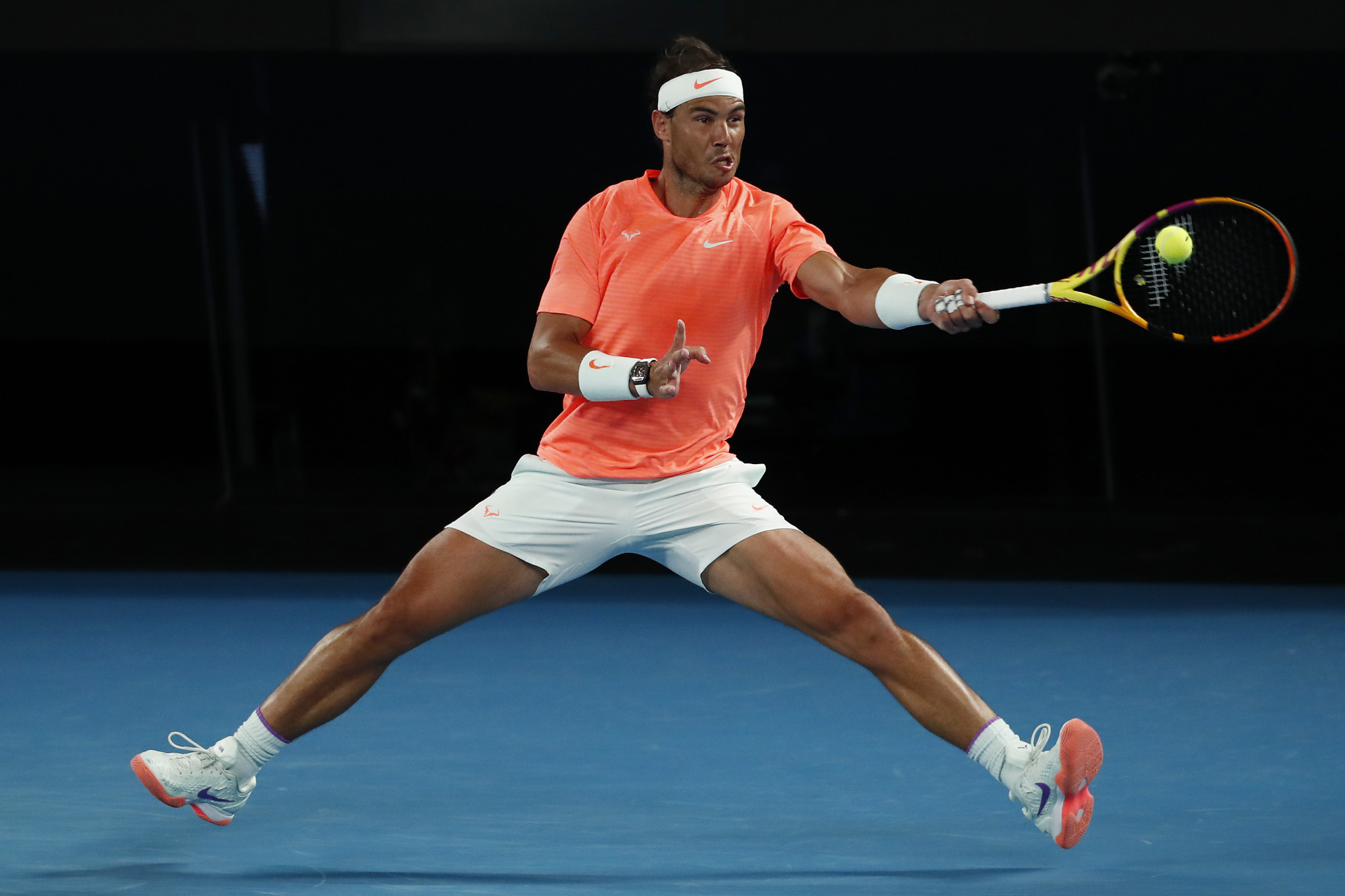 Rafael Nadal has said the tennis season must continue even if it means players have to continue to undergo quarantine, as they did before the Australian Open.

Serbia’s 33-year-old world number one Novak Djokovic claimed a majority of tennis players did not want to carry on with the season if it meant going through multiple periods of quarantine because of the coronavirus pandemic, BBC Sport reportsed.

But Nadal, speaking in Melbourne after his five-sets quarter-final defeat by Stefanos Tsitsipas, said: "If we stop our sport, a lot of people are going to suffer.

"We need to think a little bit bigger and, of course, protect players."

Djokovic, who argued last month for some relaxations to the 14-day quarantine required of players before the Australian Open, believes the measure has been responsible for a number of players subsequently falling prey to strains and injuries.

"This definitely is not good for players in terms of their wellbeing," he said.

Many European countries now have significant restrictions on travel and Djokovic, who set up a separate player body to the Association of Tennis Professionals last year, called for urgent discussions.

Nadal said: "He's completely right that for our sport things are difficult because Governments are changing the rules constantly.

"So it's difficult to make predictions about how the things are going to happen.

"But there is a very clear thing.

"There are two options.

"Stop the tour or keep going.

"My personal feeling is it's tough for the players, of course, to have to do bubbles in every single event.

"A lot of players have family and they cannot have the family with them, so that makes our tour probably tougher than ever.

"But on the other hand, if we stop the tour, why and how and when will we be able to come back?

"And a lot of jobs are going to suffer a lot."

The 34-year-old Spaniard, who has won 20 individual Grand Slam titles, suggested one way to help players was to protect rankings "to not force them to keep playing".