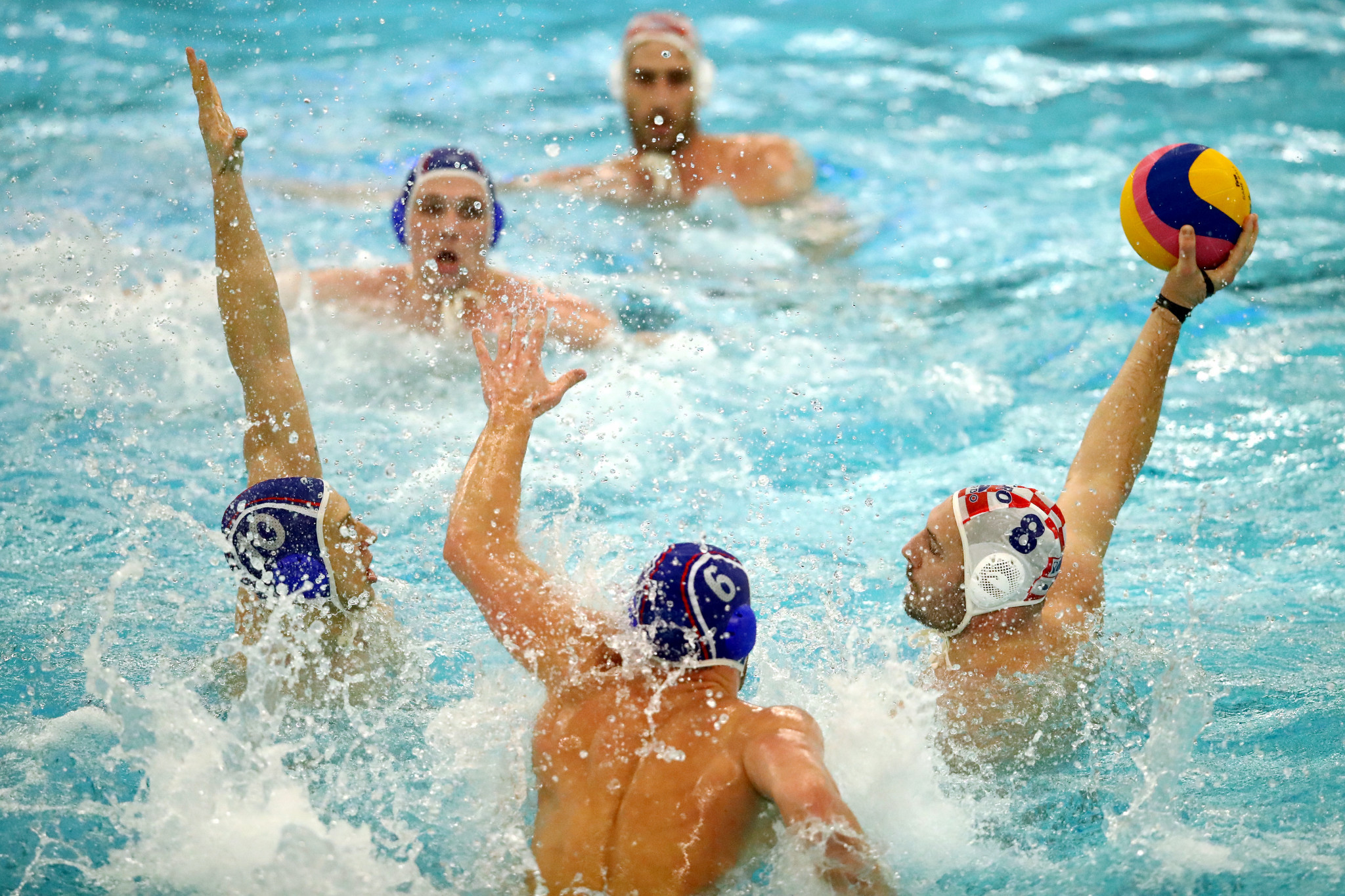 Montenegro and Russia are the last two unbeaten teams at the men's Olympic water polo qualifier in Rotterdam, after the latter produced a brilliant comeback to defeat Croatia.

Russia - still labelled as such by the International Swimming Federation (FINA) despite World Anti-Doping Agency sanctions - trailed 11-13 in the final period, but scored three unanswered goals to defeat the 2016 Olympic runners-up and move top of Group B.

The Russians have three wins and one draw, leaving them in pole position to win the group.

The Dutch hosts also produced a remarkable comeback, recovering from 5-9 down to draw 11-11 with France.

Fewer than three seconds remained when The Netherlands scored their final equaliser, winning the fourth quarter 6-2.

Romania beat Germany 12-7 in the group's other match, eliminating the Germans.

A winner-takes-all game between Romania and France - level on three points - will decide who will be the final team to advance from Group B, with Croatia, Russia and the host nation all through already.

In Group A, already-eliminated Brazil fell 12-8 to Georgia and Montenegro beat Greece 8-4.

With Turkey disqualified because of a coronavirus outbreak, there were only two games played, and Montenegro, Georgia, Greece and Canada are all through to the quarter-finals.

Montenegro - Rio 2016 fourth-place finishers - will top the group if they avoid defeat versus Georgia tomorrow.

The tournament's top three teams will qualify for this year's Olympic Games in Tokyo.