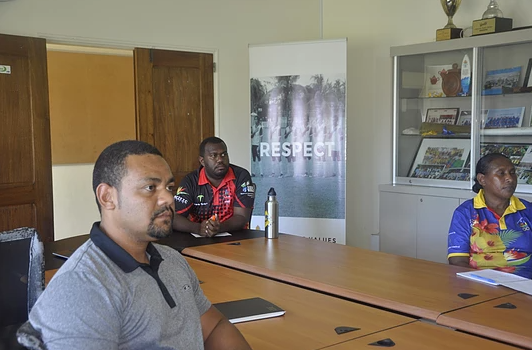 The workshops, which took place on February 8, 10 and 12, enabled VASANOC to present the federations with its new governance policy.

They also enabled the introduction of new members who took up posts in 2020.

VASANOC said the focus was on its "vision, mission, values and how federations can help VASANOC spread its message to as many people as possible".

The support on offer from the Athletes' Commission or the Women In Sports Commission were also highlighted.

Julia King, who chairs the Vanuatu Women in Sports Commission, further updated federations on the growing involvement of women in sport in Vanuatu.